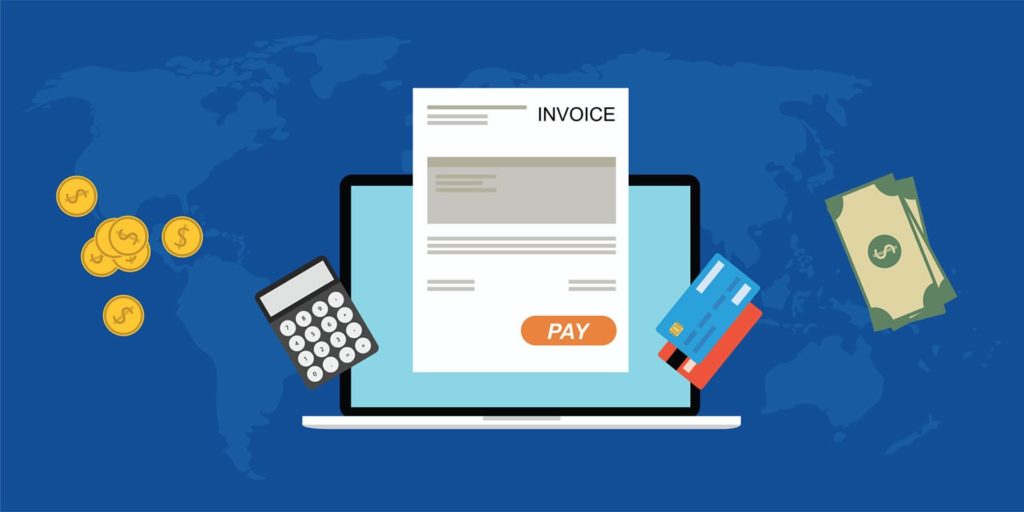 In GST we have 5%,12%,18% and 28% tier structure. And GST invoicing without the help of the software makes it little bit more difficult as one has to manually feed the details of the tax rates and it becomes more difficult when one has to prepare long GST invoices which contains goods and or Services falling under different slab structures.

The issue is mainly found with retail invoices wherein a retailer have to issue long invoices detailing prices and taxes for each item under the goods and services tax (GST) regime.

But the norms related to GST invoicing have been relaxed now as Retailers would now won’t have to issue long invoices detailing prices and taxes. They will also be now not required to issue separate GST invoices for exempted items taxed at the 0% rate and can club all purchases in one bill.

The GST Council has approved these changes based on the recommendations of the law committee set up to review demands by stakeholders. Both these changes will make invoicing and filing easier for retailers. They can issue GST tax invoices clubbing all goods taxed at one rate and mention just the total tax, facilitating smaller and less cumbersome invoices.

In GST we witnessed that the earlier arrangement, required all items to be mentioned separately along with their prices and taxes. Retailers had argued that the end-customer is concerned with the net sale price and didn’t need a detailed tax breakup, but this was rejected by the committee. It said buyers have a right to know the tax being levied on all goods and services purchased by them.

But the council seriously understood the difficulties faced by the retailers and came up with some relief measures wherein it asked the retailers to just furnish the GST tax rate against each item in the invoice and can instead show the cumulative value of all items liable to tax at a particular rate and the total levied on them. This would allow for clubbing of items and simpler invoices.

An homogeneous relief has also  been provided in the case of 0% items where law provides that a retailer selling both regular and exempt items has to provide two separate receipts — one for each. If a consumer buys grocery items taxed at 0% and consumer goods taxed at 18%, then the retailer will need to issue two separate invoices.

But in  the new rules under GST , the retailer will be allowed to issue one single ‘invoice-cum-bill of supply for all the goods sold to a consumer or unregistered entity.

What are the other issues that could be looked upon in retail invoicing to end consumer and unregistered entity? Permitting aggregate level-value on the invoice, based on GST rate, would be a significant relief for B2C (business to consumer) supplies by retailers.

It would be good if the requirement of mentioning harmonised system of nomenclature (HSN) code is also dispensed with in such cases. If this issue is taken care of then retailers would be at ease while preparing Retail invoices for end consumers and unregistered entities.

The government’s likely decision would be a great relief to the retailer community as it would facilitate smooth transactions at billing counters and solve issues regarding confusing final prices and the perception of a lengthy cash memo.

Conclusion : It all begins at invoicing stage where the supplies and credits are flown into the stream to next link in the chain who may be an end consumer or another business entity (registered or unregistered).

So an invoice becomes an important document in this case as the downlinks will be uploading the details furnished in the invoice by the supplier to claim the tax credits. And having a cumbersome tax invoice with each line detailed with tax rate items is not what an end consumer would want on his invoice.

As he is the last one in the downlink who would be consuming the goods and or services but would not be in a position to claim the tax credits. So for a retail invoice made to an consumer or an B2C invoice doesn’t require so much detailing which an B2B requires.

So the move of clubbing is an welcome initiative and it sends across positive signals to taxpayers that government is working for the benefit of taxpayers to set the tune of  GST on a right platform.

But this work has been simpler with the erp software, Tally.ERP 9 were in one can enter detailed line by line tax rate item wise selecting the tax rate column option and also does the work of tax analysis by clubbing the tax details rate wise, GST wise (CGST, SGST, IGST and UGST).

So an ERP system such as Tally.ERP 9 plays a vital role in invoicing as it deliberates on every aspects of invoicing in a clear manner making the GST Compliance smoother.