Update on November 14: The GTA Trilogy has been made available again via the Rockstar Launcher. Rockstar has released an official statement which you can see here.

Rockstar Games stated:- “We sincerely apologize for the inconvenience. We are also working to improve and update overall performance as we move forward. We would like to thank everyone for their patience as we resolve these issues.”

Check out our original story here.

Due to a problem with the Rockstar Games Launcher, the PC version of GTA Trilogy has been discontinued for an unknown period of time. The launcher runs for no more than 12 hours and prevents many people from playing the PC version of the final version of the Grand Theft Auto Trilogy. After randomly launching the PC through the Rockstar Games Launcher, GTA Trilogy was removed from the PC and I don’t know when it will come back. Grand Theft Auto: Trilogy-The final version was released on November 11, sparking controversy about the quality of the port, whether in terms of creative licensing for graphics upgrades or in terms of technical issues related to performance and stability. 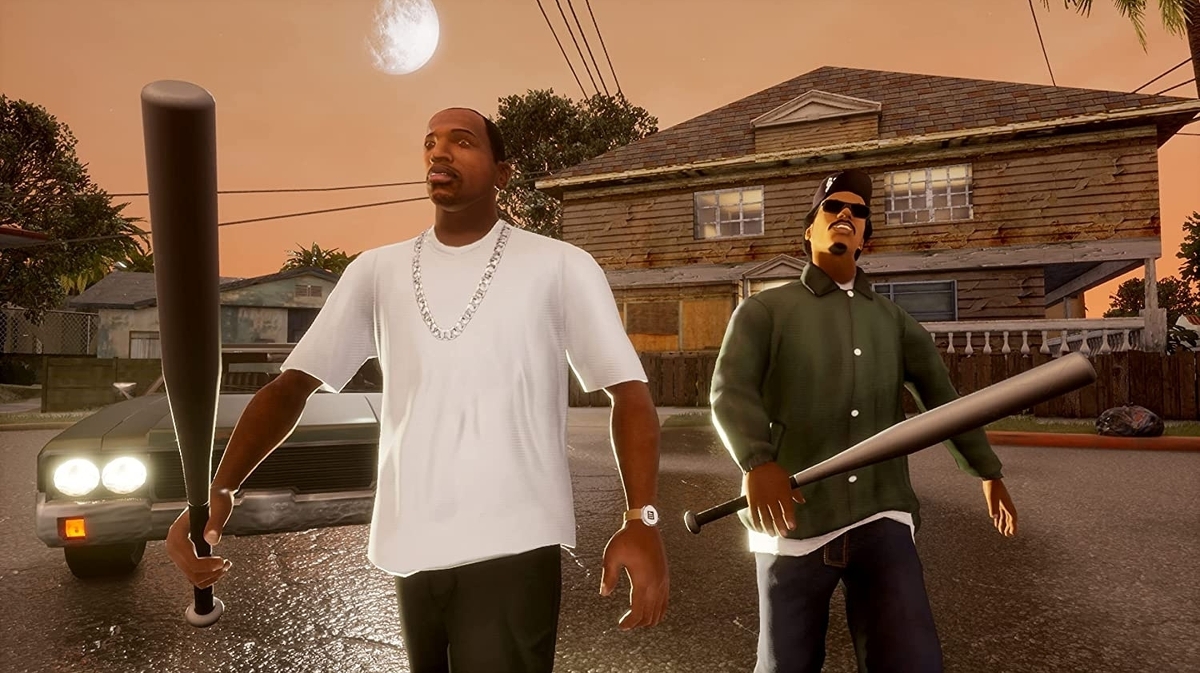 Unfortunately, the launch of the three updated games has been very tumultuous. While the updated games have already reached memes with their dodgy images and bugs, the PC version has been disabled for two days and Rockstar has yet to indicate when it will be back. So far, Rockstar hasn’t given any reason to withdraw the PC version from the sale, and we don’t know if it will be back soon. Although the Rockstar Launcher is finally back online, the PC version of the game is still not available for purchase on the Rockstars website, and those who already own it cannot play it.

Therefore, Rockstar quickly turned off the option to purchase the updated trilogy from the PSN Store. Rockstar also removed previous versions of games from its store along with Steam prior to the release of the updated trilogy. Rockstar thanked fans for their patience and said it is working to restore services and bring the game back online. Rockstar Support has posted a statement on Twitter saying The Definitive Edition will not be playable or buyable as it continues to delete files that were inadvertently included in the PC version.

However, although we are trying to delete some data files accidentally included in the latest versions of these games, the final version of the Grand Theft Auto Trilogy still cannot be played or purchased. According to Rockstar, this is the main reason to buy the GTA Ultimate Trilogy (PC) from the store. For some reason, Rockstar decided to remove all versions of GTA III, Vice City, and San Andreas from other PC stores, including Steam, which means that its customized software is the only way to play. For those who manage to make a copy of the game before deleting it, Rockstar will not let them play. 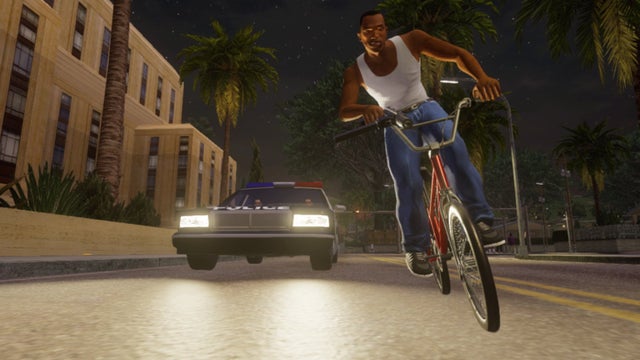 On top of the publisher’s troubles, the Rockstar Launcher went out of service for about 24 hours “for maintenance” – not good when Rockstar just released a new collection of some of its most important games. In addition to blocking players from GTA: The Trilogy, Rockstar’s simple launcher also made many other games unavailable.

This included Red Dead Redemption 2, Grand Theft Auto 5, and stand-alone versions (Red Dead Online, GTA Online) of the multiplayer modes of both games. However, as with games from the early 2000s, these games lack any online functionality – Rockstar hasn’t bothered to support San Andreas two-player mode, or even something as simple as an online leaderboard.

Requiring users to have an internet connection to verify ownership of the game every time it launches seems very outdated, but with luck, this incident could convince Rockstar to try to remove this requirement from the launcher. 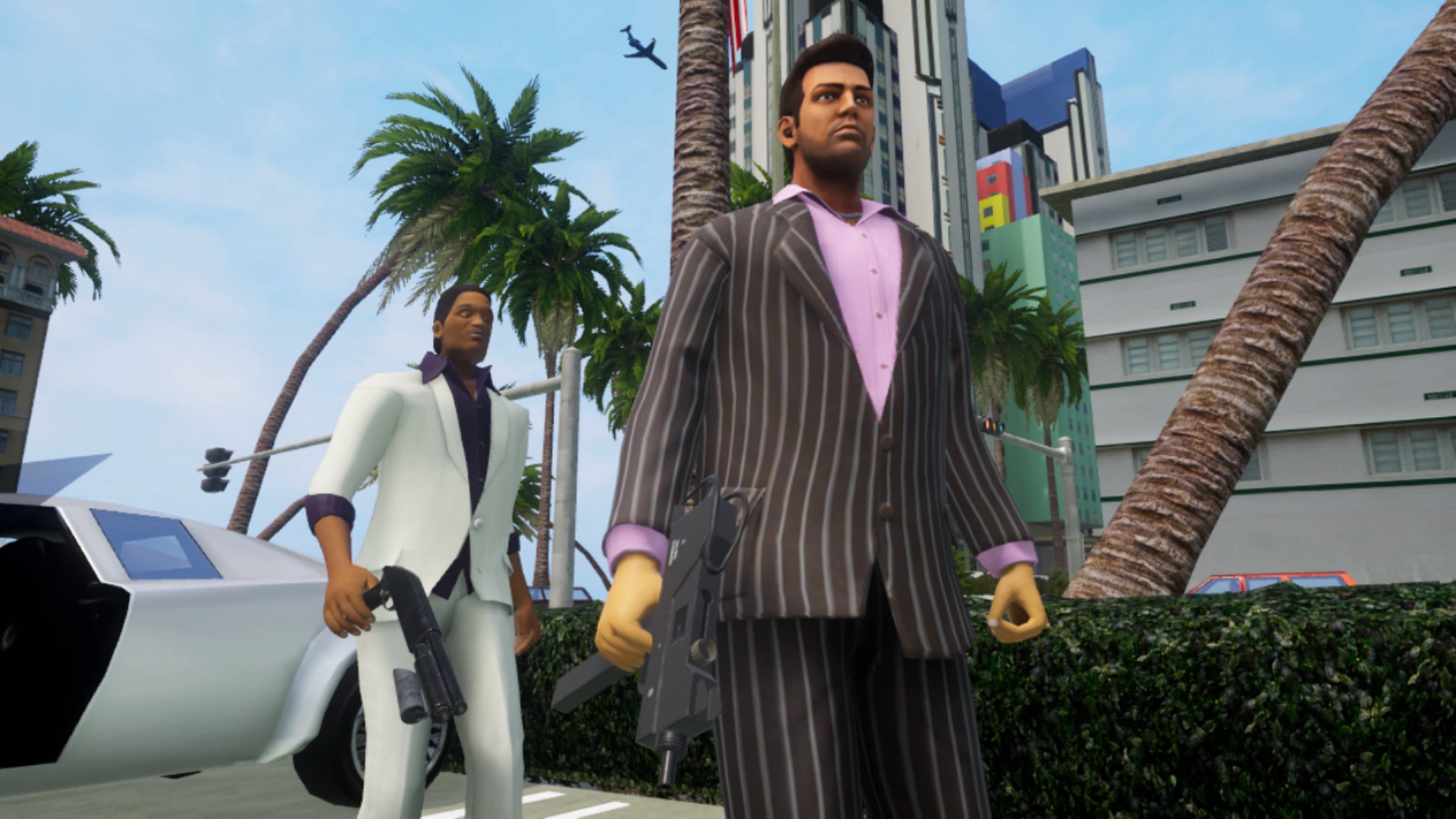 When Rockstar Games announced the release of updated versions of GTA 3, GTA Vice City, and the legendary GTA San Andreas, this should have become a reality for Grand Theft Auto fans. Rockstar and publisher Take-Two Interactive released the trilogy on November 11, for consoles and PC, giving players a new way to experience the original sandbox games.

Twitter user Ash R. rummaged through San Andreas files and reported that music cut from the game due to expired licenses is still in the game, but will not play under normal circumstances. However, the data developers seem to have found missing music tracks and notes from the game’s developers. The Dataminers devs quickly scanned the game files to see how Rockstar created this Definitive Edition and found that the developers had left several files for music clipping (specifically for San Andreas) from the soundtrack after the deadline. licenses – the game simply did not play them due to changes in the scripts.

This is probably the main reason the game was taken off the market, as Rockstar simply has no right to distribute these songs and will receive calls from some notoriously grumpy record company lawyers. This isn’t the first time Rockstar has had issues with the “cut content” still present in the shipping versions of Grand Theft Auto.

The San Andreas remaster included the code for the infamous hot coffee minigame, which Rockstar had to clean up before re-releasing the game, according to VGC. The GTA remasters for PC will not be available as the company is forced to “inadvertently” delete the files contained in this release. Rockstar removed the original versions from all digital storefronts before being remastered. Rockstar confirms a few days later without explanation that the GTA trilogy on PC has been recalled due to inadvertent files.