Following a significant drop in funding last week, the Indian startup ecosystem managed to rack up around $1.7 billion in the second week of November. This week’s investment is 940 percent higher than the first week of November when startups raised $171 million across 15 transactions. 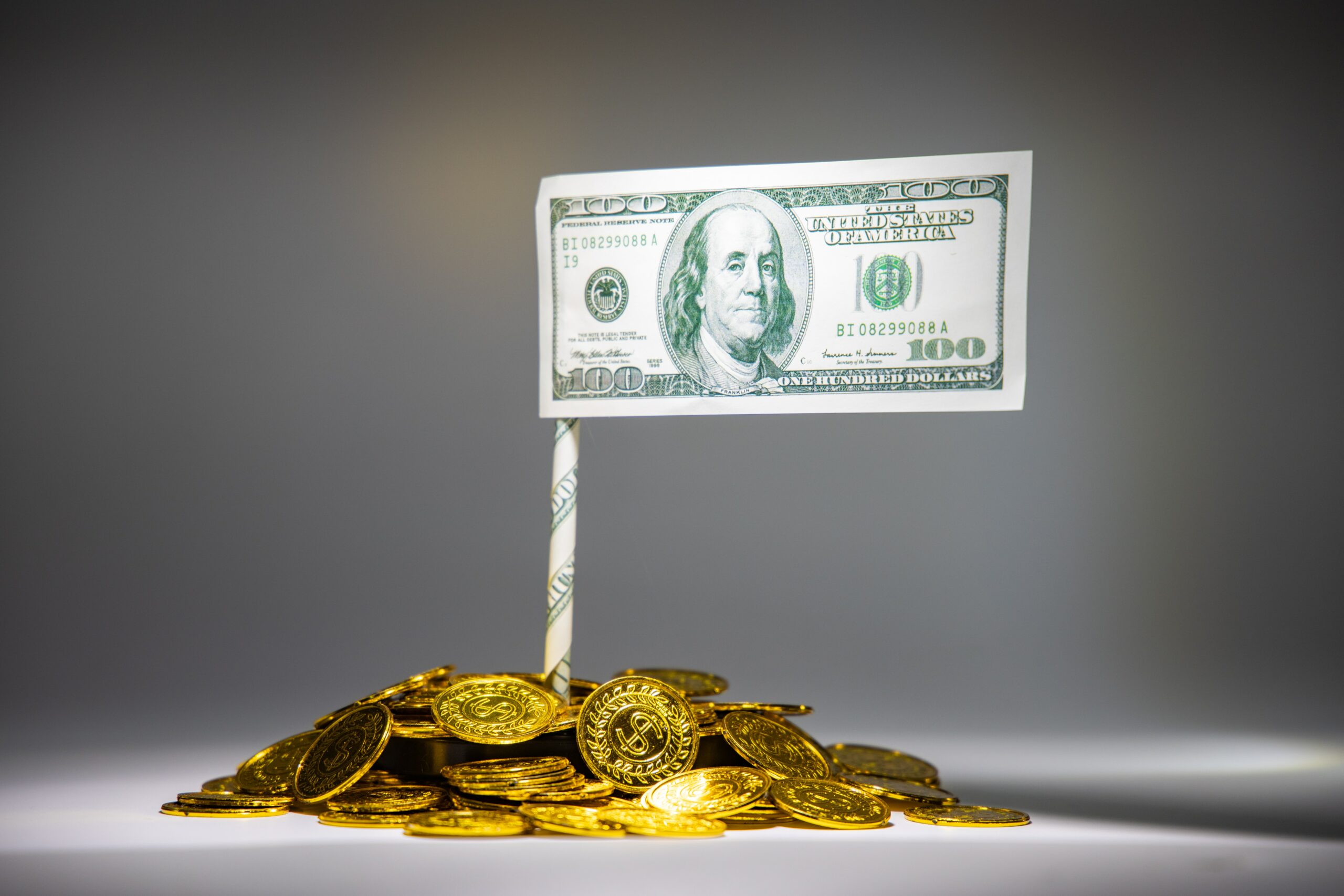 This week’s investment is also 27 percent higher than the previous week’s investment when the startup community attracted $1.4 billion spanning 56 transactions. The inconstancy in investment last week can be ascribed to Diwali, one of the biggest festivals celebrated across the country.

In contexts of the public markets, Vijay Shekhar Sharma-led Paytm went for the country’s biggest IPO to raise Rs 18,300 crore, which had a mediocre response in the three days it was open for bidding. While Latent View Analytics created headlines by becoming India’s most oversubscribed IPO, with investors flush with cash rushing to invest in the data analytics firm.

On Friday, the final day of bidding, the Latent View Analytics IPO was subscribed to 326.49 times. The initial public offering outperformed Paras Defence and Space Technologies Ltd’s IPO, which was subscribed to roughly 304 times just a few weeks ago.

India’s most valuable startup, Byju’s has raised a $1.2 billion term loan B (TLB) funding round from the overseas market. According to a regulatory filing, the proceeds would be used for general corporate purposes primarily offshore. This will include facilitating business expansion in North America as well as funding future inorganic development options.

According to a source, the corporation has taken advantage of the interest rate arbitrage offered in global markets, which has resulted in record-low rates. Byju’s raised funds at Libor + 550 basis points, which is significantly lower than what is available in domestic markets. The London Interbank Offered Rate, or Libor, is the standard against which foreign interest rates are calculated and borrowings are issued. For such loans, the six-month Libor is typically considered.

The Good Glamm Group, which owns direct-to-consumer (D2C) beauty and personal care brands, has secured $150 million (~Rs 1,110 crore) from a group of investors which include Prosus Ventures (formerly Naspers) of South Africa and private equity firm Warburg Pincus. The capital deal propels the consumer goods company into an ever-expanding family of Indian unicorns. It’s now India’s 34th unicorn startup this year and the 76th overall. The Good Glamm Group, which owns MyGlamm, will use the fresh funds to invest in product development as well as data science and technological research. The startup also plans to strengthen its offline presence.

Zoomcar, a car-rental startup, secured $92 million in a private placement backed by New York-based SternAegis Ventures, alongside international family offices and institutional investors participating in the round. Zoomcar plans to use the funds to expand its car-rental business in India as well as other Asian and Middle Eastern markets. It further stated it will continue to invest in its advanced engineering and data science infrastructure, which will help it maintain its worldwide car-sharing market dominance. It plans to maximize its investments within IoT, machine learning, and computer vision applications.