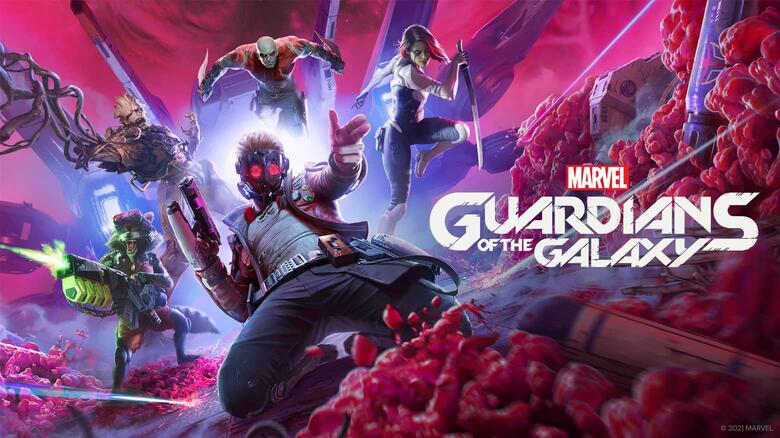 Guardians of the Galaxy is similar to other Telltale games in that the player talks to other characters, explores the environment, interacts with objects in the environment and time, and completes action sequences consisting of fast-paced events. Players can also make decisions such as dialogue selections that create determinants of the story and affect later action episodes and future episodes. In addition to its cinematic presentation, the game offers a completely new and original plot that accompanies the gang a year after their first meeting.

The game will have a different cast including Scott Porter as star-lord, OBrien Gamora, Nolan North as raccoon, Brandon Paul Eells as Drax the Destroyer, and Adam Harrington as Groot. The game will be split into five episodes. It will be based on the Marvel comic book series and the exclusive plot of the latest films.

The only playable character in this narrative action-adventure in the third person will be Star-Lord, and he will have his teammates by his side. This is not one of those games where you can swap between character groups at any time.

Other important details about the game include a lot of gameplay and footage from the game with stunning environments and amazing character designs. The Avengers game will have a single-player campaign experience where players take control of Star-Lord. Square Enix also published a behind-the-scenes look at the game that gives hints at the plot and characters.

Eidos Montreal wants players to play in the Star-Lord role in the video game version of Marvel’s Guardians of the Galaxy. Peter Quill, also known as the Star-Lord, is said to be the leader of the group in the game-driven character story. He declares himself the leader because he is the leader for himself and the rest of the Guardians, and through him, the players will learn the story.

The video game version of Marvel’s Guardians of the Galaxy will be released as a single-player Star-Lord adventure alongside Groot, Drax, and all the others on October 26. The game Guardians Of The Galaxy is on its way, and Square Enix and Eidos Montreal announced at E3 that the game is finally on the horizon. On October 25 the game will be released for PlayStation 5, Xbox Series X / S, PlayStation 4, Xbox One, and PC as a “wild ride through a breathtaking world of iconic Marvel characters.

Those who pre-order the bonus game will unlock the Guardians Throwback Outfit Pack. The pack contains comics for Star-Lord, Gamora, Groot, Rocket, and Drax.

Guardians of the Galaxy has been a major player in the mainstream consciousness since it entered the Marvel Cinematic Universe in 2014. The game tries to capture the look, feel, and tone of the beloved franchise while going its own way to differentiate itself from the movies Guardians fans know and love. A trailer for the new Guardians by Eidos Montreal shows a ragtag crew at various cosmic locations in action and encounters a number of bizarre creatures and monsters. 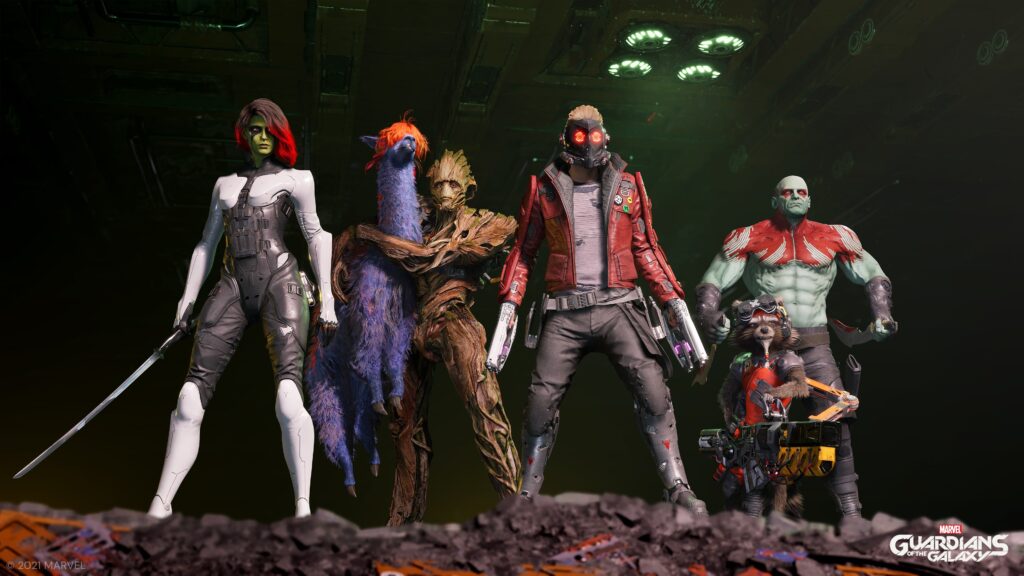 Guardians of the Galaxy have starred in two films (a third is on the way) and appeared in Cross-Roster Games such as Marvel: Ultimate Alliance 3 and Marvel: Strike Force, as well as in their own episodic adventure series with Telltale Games in 2017. According to the studio, the characters will try to make a living in space and cause some major problems themselves.

This new Single Player adventure by Eidos Montreal and Square Enix was highlighted during the presentation of Studios E3 2021 and received an extensive screening showcasing battle, history, and more in an experience that seems inspired by film and comics. Shoot your way through action-packed moments in the unpredictable Guardians and meet iconic and new Marvel characters fighting for the fate of the universe. This is familiar stuff, though, and takes place in the Marvel universe. 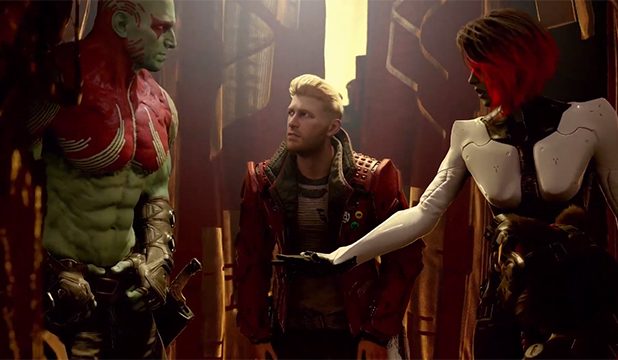 The soundtrack of the games will be filled with 1980s classics and original songs. For the launch, fans can purchase both digital and physical copies of the base game.