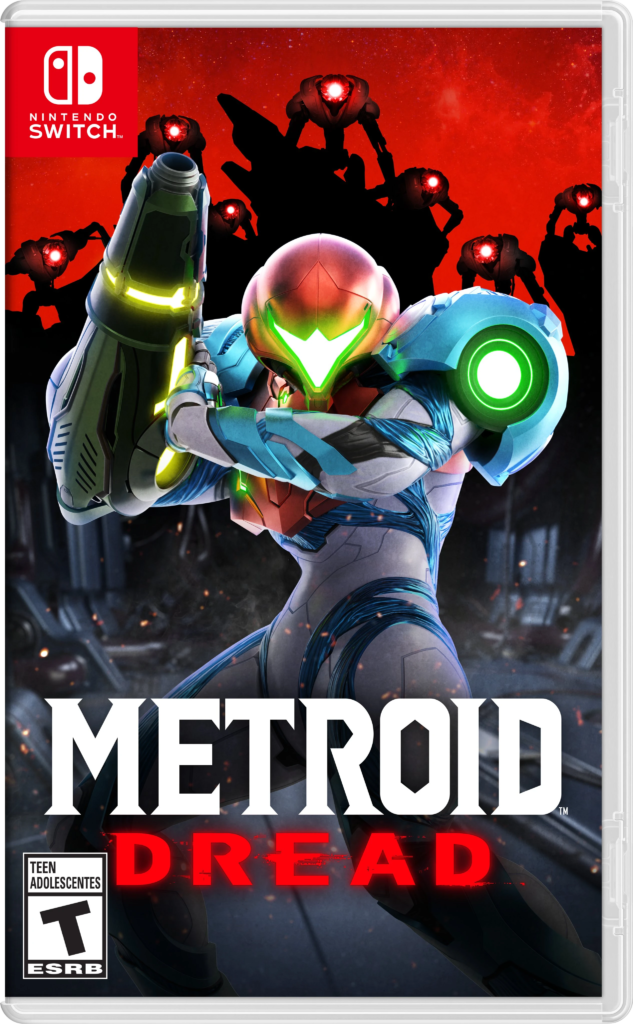 While fans await with eager interest the news on Metroid Prime, Nintendo seems to have something else in the store – Metroid Dread announced for the Nintendo Switch. Metroid Dread is Nintendo’s first all-new 2D Metroid title in over a decade, offering gamers classic Metroid gameplay with updated graphics and game mechanics. Big game news was shared this week, which included a surprise announcement while fans waited for the usual revelations from Zelda and Mario.

Nintendo has taken Metroid in the other direction, with two more acclaimed Prime games, a few lackluster spin-offs, and no significant 3D experiments in the franchise, which doesn’t bode well. The title Metroid Dread existed as a game from 2005 but was supposed to be released in 2006. Like many other Metroid titles, Nintendo scrapped the game title before it was even released.

For several years, Nintendo seems reluctant to put a brand new main entry in the series on its flagship home console, but Metroid Dread seems to be reversing that trend, giving us the first brand new story-based 2D game in 19 years, and it’s built for the Nintendo Switch. The new 2D Metroid game was announced during today’s Nintendo Direct at E3. The game is reminiscent of classic Metroid games with side-scrolling action and Nintendo announced that it will be published for the Switch on October 8th, 2021.

A brand new 2D Metroid game seems to return to the roots of the series, offering exploration in labyrinthine 2D Metroids environments.

Metroid Dread is a video game set to hit the Nintendo Switch in October, ending a 35-year history of franchise heroine Samus Aran. Mario may be Nintendo’s standard-bearer, but now Samus is finally getting her own chance to make headlines. Samus, co-developed by Mercury and Steam, returns in Metroid Dread, which will be released exclusively on Nintendo Switch. Continuing her Metroid Fusion story, she explores strange new planets and chases the ominous Emmy.

It is the first new story for the franchise in 19 years and will be played in 2D, with Metroid Fusion building on what was released in 2002 on the handheld Game Boy Advance. The space-traveling warrior will star in Metroid Dread, the first franchise appearance on the Nintendo Switch, which comes out on October 8 (pre-orders are available now). 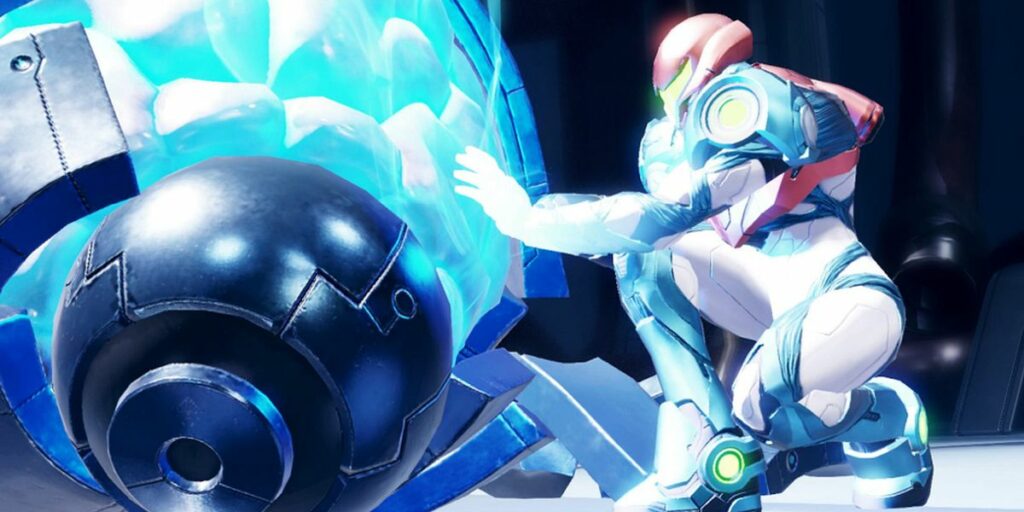 In fact, the new game borrows heavily from Mercury Team’s predecessors, bringing elements such as melee counter-attacks and adding complexity to the fast-paced feel of side-scrolling action. Nintendo also discussed how the improved action games will improve the satisfaction of previous 2D Metroid games. You can read more about the history of the game and its place in the series on the official Metroid Dread homepage.

The trailer features a new suit driving Samus, frantic chase sequences, many abandoned space stations, and all the Giger-esque horror and suffering Metroid fans have always wanted. The inspiration for Metroid Fusion in 2002 was the introduction of an antagonist called SA-X, a fearsome, altered-form parasite that makes itself look like Samus. 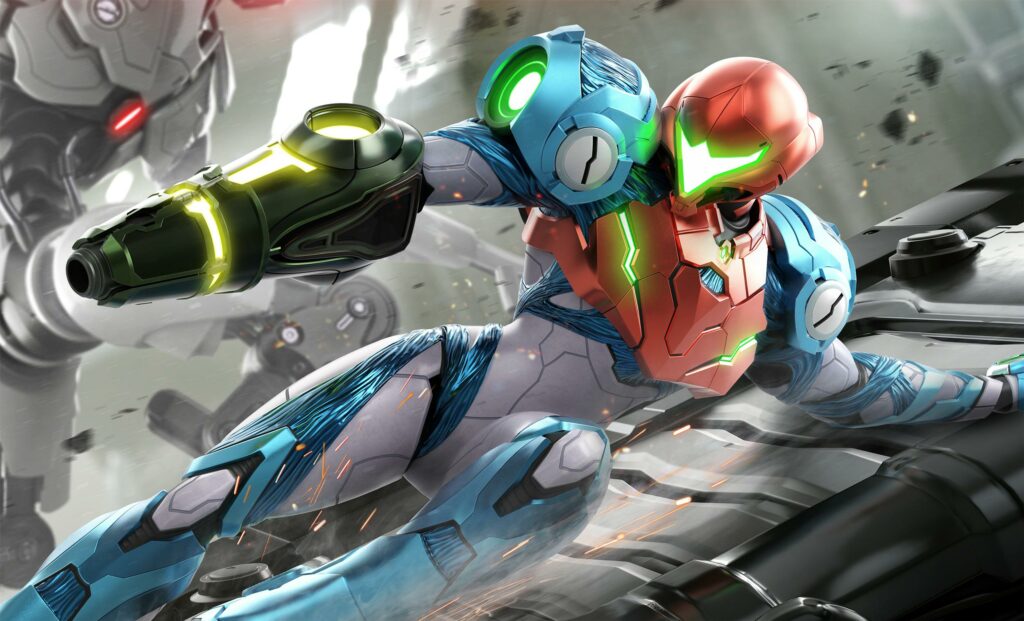 On May 3, 2010, on the 75th episode of IGN’s Nintendo Voice Chat Podcast, publisher Craig Harris confirmed that the story was written for Metroid Dread, that he had seen the game at some point, and claimed that Nintendo had it and would bring it back in time. Producer Yoshio Sakamoto issued a statement at a private press demo and post-Games interview event. Sakamoto had not let go of the idea of continuing the Samus story as it had begun (i.e. In two dimensions and not in three).

Nintendo also indicated that the development of Metroid Prime 4 will continue, but the company has not yet announced any new details. The trailer, released by Nintendo at its June 2021 launch, flashed Metroid 5 on the screen and revealed that the upcoming Switch game is a real title.

Dread is set to be the fifth game in a five-part saga, Nintendo has confirmed. Producer Yoshio Sakamoto, one of the key creative figures of Nintendo and the series as a whole, explained to the press at the presentation on Wednesday what that means and delved into the upcoming game. There will also be a remake of Samus Returns for 3DS and a timeline for the Prime trilogy.