Gautam Adani now world’s second richest at net worth $155.7B 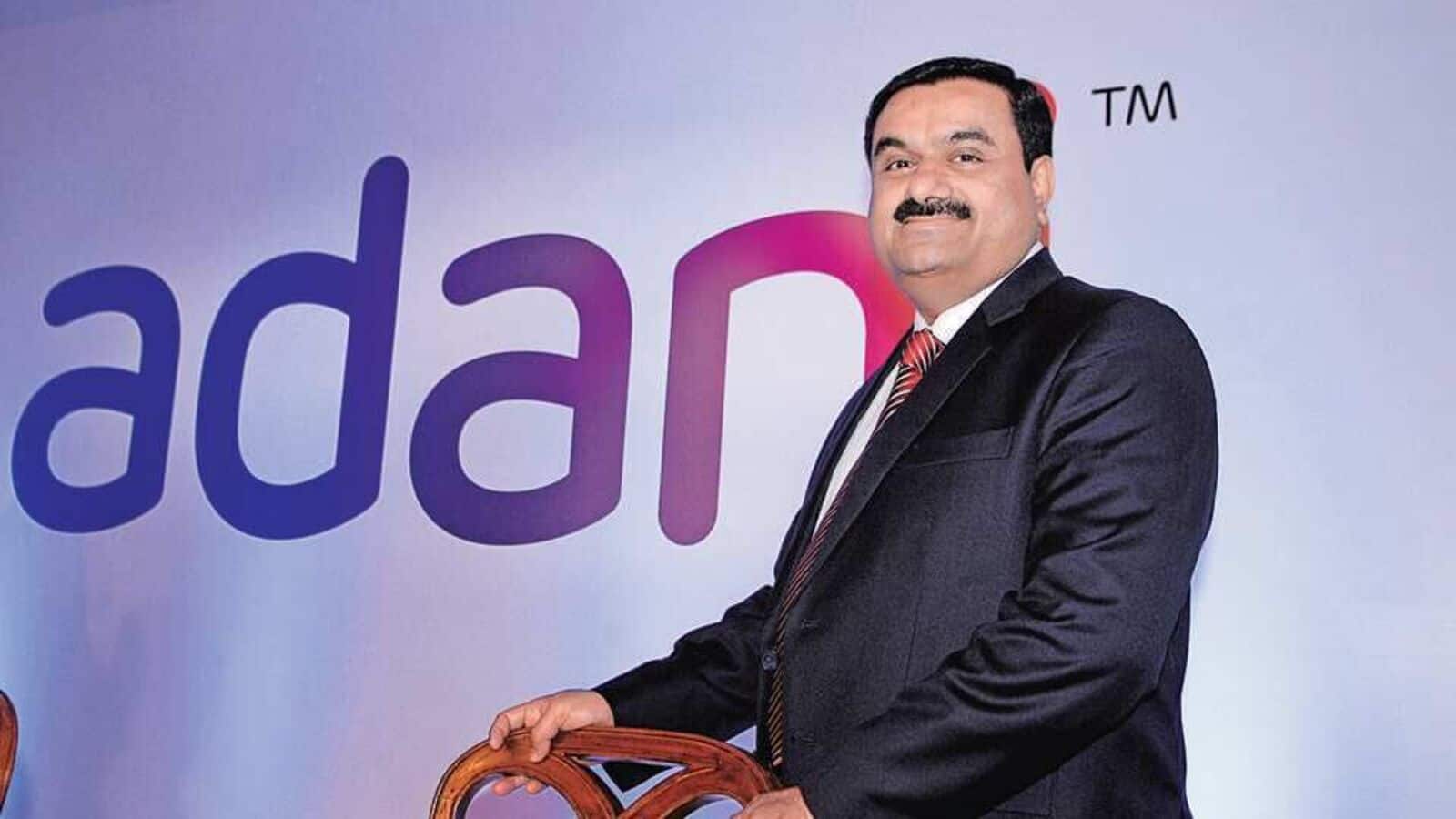 India’s Reliance Industries Chairman and Managing Director Mukesh Ambani are in eighth place on the world’s richest people list. The other billionaires in the top ten list include Bill Gates, Larry Ellison, Warren Buffett, Larry Page, and Sergey Brin. In August, Adani surpassed Louis Vitton boss Arnault to become the world’s third richest man. It was the first instance when an Asian was ranked among the top three billionaires.

Adani Enterprises is a flagship company of the Adani Group. Shree Cement is a leading cement-making firm, that owns brands like Shree Jung Rodhak, Bangur Power, Rockstrong, Roofon, and Bangur Cement. Furthermore, Adani Wilmar Ltd which is the kitchen essentials firm owned by Gautam Adani is scouting for local and overseas acquisition targets to boost its food operations business, according to a Bloomberg report.

Chief executive officer and managing director Angshu Mallick told Bloomberg, “The company is looking to acquire brands in staple foods and distribution companies to boost its consumer goods offering and reach,” Last month too, Adani had overtaken Arnault to grab the third spot, but was behind Musk and Bezos.

Mr. Adani is a first-generation entrepreneur. He heads the Adani Group which comprises seven publicly listed companies spanning infrastructure, mining, energy, and other sectors. Over the past five years, Adani Enterprises has invested heavily in new growth sectors including airports, cement, copper refining, data centers, green hydrogen, petrochemical refining, roads, and solar cell manufacturing. It also plans to foray into the telecom space and has massive plans to grow its green hydrogen and airports businesses. Gautam Adani, the Indian tycoon who has climbed the wealth rankings at breakneck speed this year.

People familiar with developments told Bloomberg on Friday that apart from bringing in Karan, Gautam Adani is also planning to enlist key senior executives to help grow the cement business and mentor his son. Karan Adani is expected to find synergies between the group’s ports and cement businesses in order to create an integrated logistics firm, the above people said. An announcement on his appointment could come as soon as Friday, they added. In a little over two and half years, Gautam Adani’s wealth has galloped over 13 times. In January 2020, his net worth was about $10 billion. In Indian currency, Adani’s current net worth translates to over Rs 12 lakh crore.