The Metaverse has gotten really popular lately as more and more companies invest in the same. We heard about Samsung and H&M opening their stores in the Metaverse a while back. It was clear that this was just the beginning. And now Gucci buys land in the Metaverse to offer themed digital experience to visitors proving the same. The announcement of this was made on the official Twitter and discord channel of Gucci and is expected to bring a lot of hype to the brand.

Gucci in the Metaverse

The luxury fashion company Gucci has finally joined the Metaverse space. They have opened the store in the Sandbox, which is based on the Ethereum blockchain. This move is going to bring a lot of audiences to their digital stores seeking experiences like never before. They teased about a partnership with the Sandbox in early Feb but only recently confirmed the news via Vogue Business. 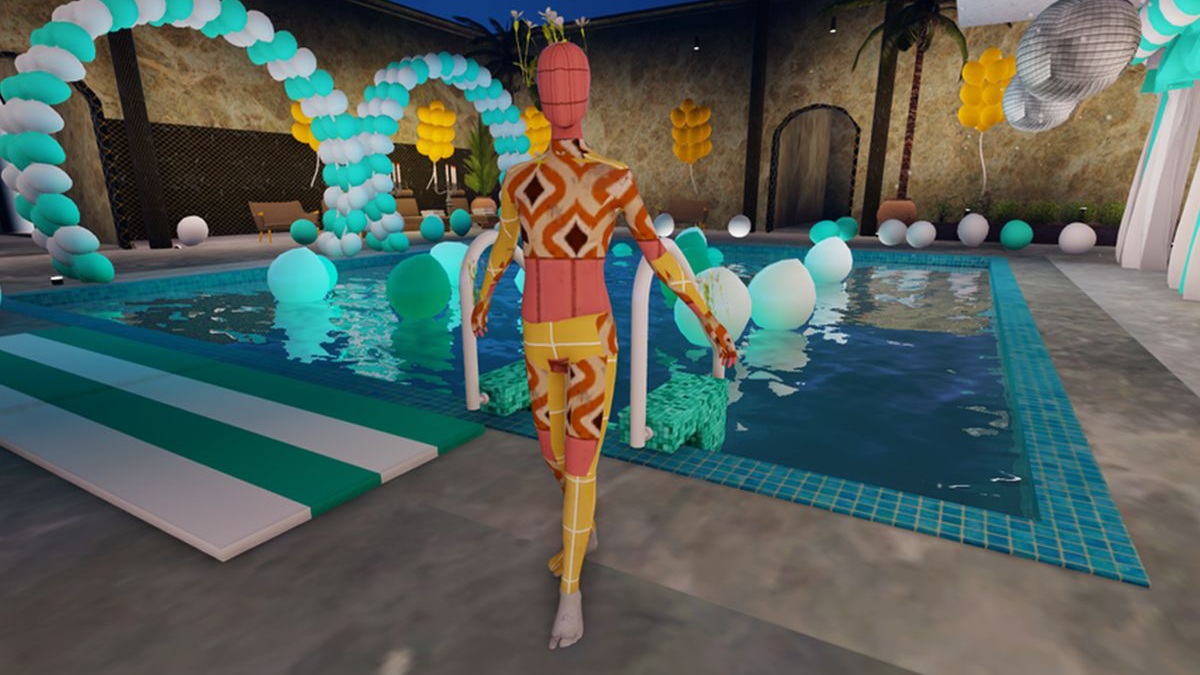 Image Source: The Business of Fashion

Gucci will be expanding its vault concept over here to bring an interactive experience to the visitors. The vault is an online store of Gucci, but with the Metaverse, it will become much more. The company hasn’t reported much on the purchase details.

They have been a part of the blockchain world in the past. Gucci sold an NFT from the Fall/winter 2021 collection in the auction house Christie back in March 2021. They also unveiled the Gucci Garden on Roblox on their 100th anniversary, allowing millions of users to purchase their collectibles. A lot of their NFTs have been sold and are with the public right now.

This is great for both Gucci and Metaverse

With Gucci entering the Metaverse, it will bring more fame and validation to the concept. At the same time, Gucci will also be making a lot of money selling NFTs and collectibles in the future. It is expected that the luxury NFT market will become $56 billion by 2030 says, Morgan Stanley. Therefore, in the future, we will surely see a lot of other such brands entering the NFT and Metaverse world.

What are your thoughts as Gucci buys land in the Metaverse? And do you think that other brands will also follow in their footsteps? Let us know in the comments below. Also, if you found our content informative, do like and share it with your friends.