Hackers Delete The Data of A Leading Hotel Chain Group 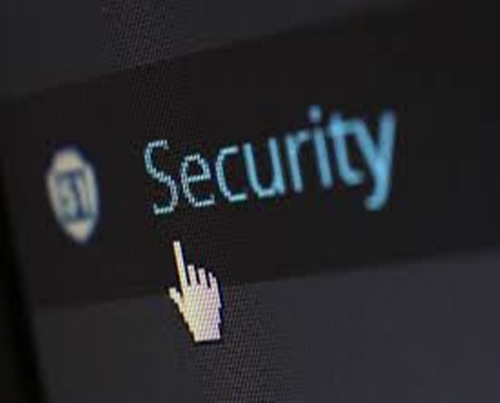 Hackers Delete The Data of A Leading Hotel Chain Group

The data of hotel group InterContinental Hotel Group (IHG) have been deleted by two hackers. Hacker’s attack has caused a significant loss of data and also contributed to problems in the booking. Few reports point out that the hack was done to take pleasure out of it. Reportedly one of the reasons behind the attack was the weak password.

Hackers in a statement to BBC have said that they could not succeed in planting ransomware virus as they found server isolating. Hackers further said that, after failing to plant a ransomware virus, they planned a wiper attack, mostly out of fun. Reportedly, a wiper attack is mainly carried out to erase the data of a given server.

Hackers who are believed to be a couple from Vietnam claimed that their wiper attack was a success because of the weak password protection of the server protecting user-sensitive data. The hotel administration is yet to accept the allegation about a weak password.

Reports bring out that the hackers also shared screenshots of the hack with the BBC. Hotel chain IHG has verified the screenshot as authentic.

We don’t feel guilty, really,” one of them told the BBC. “We prefer to have a legal job here in Vietnam but the wage is an average of $300 per month. I’m sure our hack won’t hurt the company a lot.”

However, according to the statement from the hotel chain, the hack has caused loss to the chain, forcing the services to stop for a brief period.

Hotel Group in its statement also said that it has apprised authorities about the attack. The hotel group said that it is also in touch with new technology providers to boost its security. The group concluded by saying that it has apprised experts outside the company to address the issue. The website of the hotel group says that the group is a leading hotel company having around 325, 000 workers. IHG hotel chain is scattered across hundred countries.