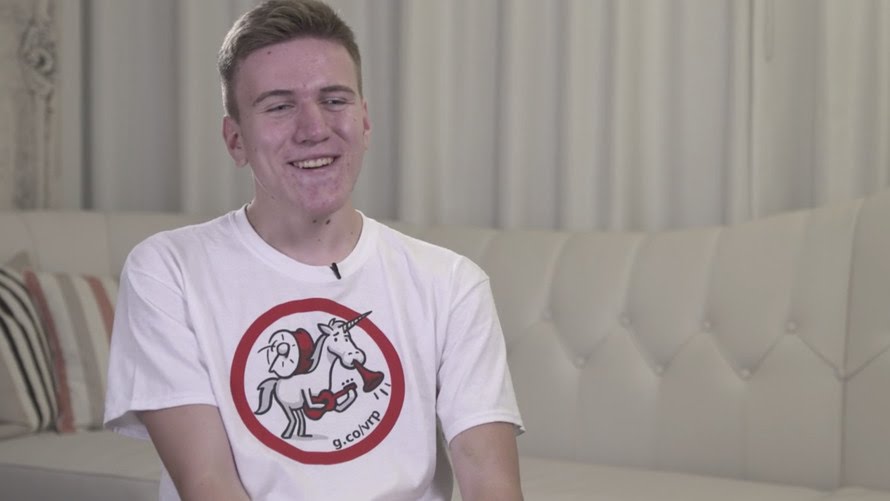 Most 18-year-olds may make money by flipping burgers or folding clothes, but 18-year-old Sam Curry, who is from Nebraska, makes his money by legally hacking well-known companies.

Sam Curry, an 18-year-old student in Omaha, Neb., has been obsessed with computers from a young age, but his hobby wasn’t always a constructive one.

As a sophomore in high school, he got in trouble for hacking into his school’s computers. He found a way into the system that allowed him to pose as an administrator. He could have changed student grades or done real damage, he said, but just wanted to enter the network as a prank. School administrators were not amused, and suspended him for two weeks.

Since then, Curry has made more than $100,000 from legally hacking high-profile institutions including the U.S. Department of Defense, video game company Valve, and Yahoo. He is one of a growing number of hackers cashing in on “bug bounties” — monetary rewards that organizations pay hackers to expose vulnerabilities in their systems.

“I was able to submit on a case-by-case basis security vulnerabilities in large companies like Yahoo, Google and Facebook,” he said.

After spending most of his spare time hacking, Curry landed a good spot in HackerOne’s leaderboard, which led him to start his own business, 17security.

MarketWatch reported that Curry makes more than $100,000 from legally hacking.