Harley Davidson Unveils its new range of Electric motorbikes and an electric bicycle The latest move from Harley Davidson is Bold and full of ambition. 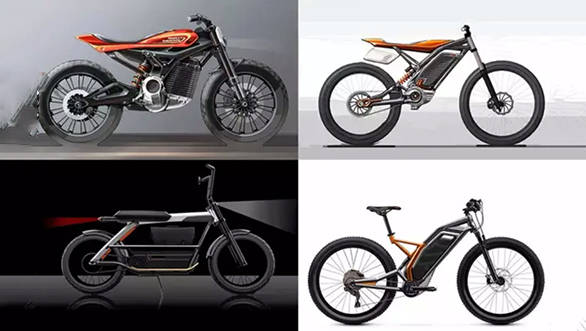 Harley Davidson on Monday unveiled there plans to build company’s electric motorcycle and an electric bicycle. It has been the most radical move in the history of the company.

Matt Levatich, CEO of the company, said the new products are made in response to the changing times and CEO also promised that they are not running away from there core.

The CEO said the electric motorcycle will be including lightweight, urban transportation products that are specially designed to appeal young adults and people living in dense urban spaces. 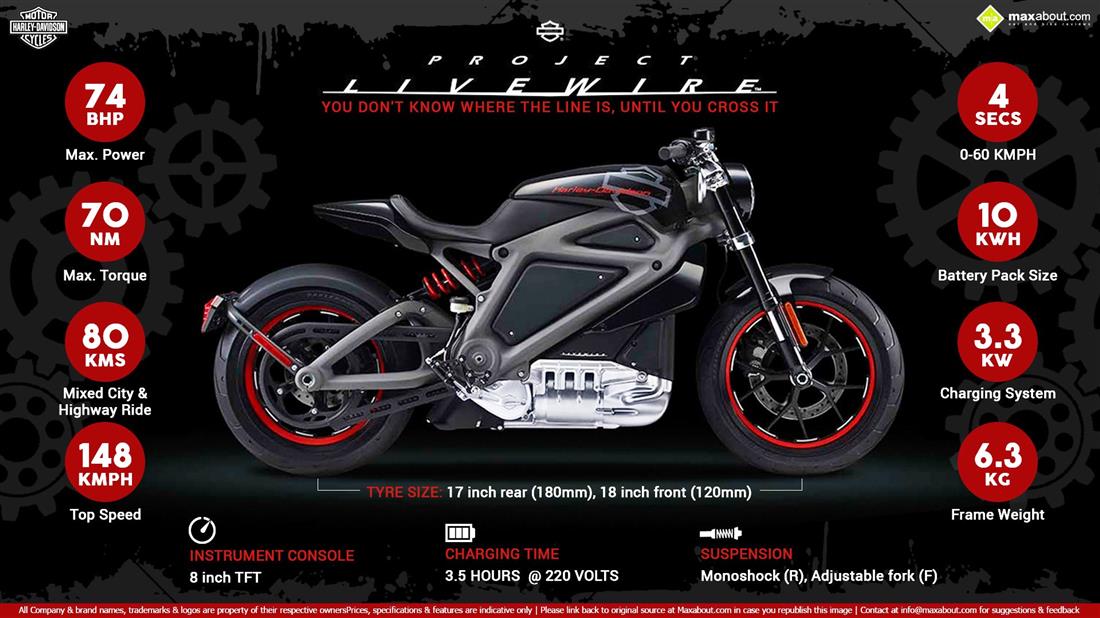 The company has revealed plans to promote motorbikes in its emerging markets, with a small motorcycle model to be introduced in India within next two years and a range of middleweight bikes by 2020 for Europe and an expansion of new distribution in China.

The company will also look to retain market dominance with their classic Harleys. As the company sales fell 6.4% as compared to last year.