Halo Infinite Leak reveals Forge Mode details, The Twitter account for Halo Infinite Leak News showed details of the game forge mode that we now know will be delayed from the start of the games on December 8, 2021. Back in February, GamesRadar reported that Xbox CEO Phil Spencer confirmed that the sixth game in the Halo series will be available on launch day on Xbox Game Pass. Halo Infinite Forge Leaks Reveal It is Full Scripting In 8 Hours Halo Infinite may not launch in the fan-favorite creative mode Forge, but due to a new leak, it seems worth the wait. 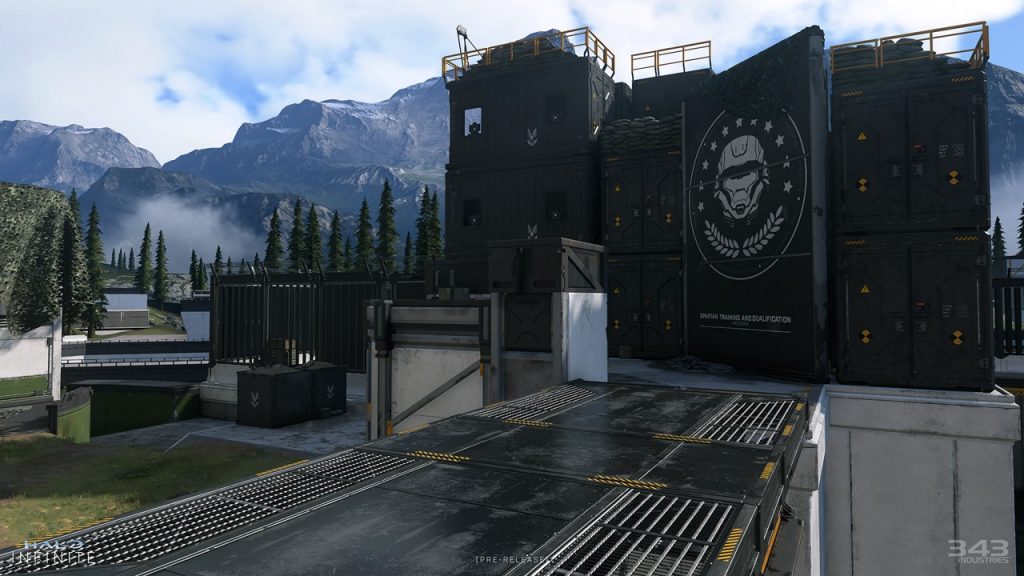 Forge mode can lead to a lot of interesting customized modes and maps in the future. it allows unique user-created multiplayer modes but goes a step further and allows forge developers to create their own single-player missions. We knew that Halo Infinite will allow players to create their own battle royale modes but what we didn’t know is that the studio will give players more freedom than ever.

Xbox One, Xbox Series X, and PC players can play against each other. Halo Infinite Multiplayer will be freely playable, meaning there will be no premium cosmetics, but players will receive tons of customizations and content for things like playing through the campaign, challenges, skills, special events, rewards, progression systems, and more, says Blohm. If you buy the game on Xbox One, you can also upgrade to the Series X version for free.

If this leak is true, Infinite Forge could be the most powerful creative tool the community has ever seen. Although not as impressive as the Forge mode, which allowed users to create games like Pong, Galaga, and many classic game types in Halo 5, previous Halo Forge modes made it available. A recently leaked data leak shows what you can look forward to at Forge. This leak suggests that Fiesta will be a tactical variant of many game modes. This has not been confirmed, but it seems likely that this will be the last game.

According to a report by GamesRadar the Engineering director of Halo Infinite David Berger has said that their new game engine Slipspace is designed in such a way that allows the development team to implement new gameplay features and ideas that wouldn’t be possible during the early stages of development.

According to a recently leaked leak of data, Halo Infinite ships with a powerful scripting tool that turns the simple map editor into an in-game production tool. The Halo Infinite Twitter account has leaked messages that reveal a node that looks like a script system for the latest version of its Forge mode, which we now know will be delayed from the start of the games on December 8th, 2021. While the traditional map mode design is still in place, 343s ambitious Forge upgrade comes with its own scripting system.

Given all the incorrect details surrounding Forge Mode, it’s no pushover to assume that this leak can actually be misinformed. Many Halo fans were disappointed by the news that Halo Infinite will launch without a campaign or forge mode. Halo Infinite Forge mode is a big deal for Halo fans, and if the game doesn’t launch with it this holiday, 343 Industries has promised that it will appear in a post-launch update sometime next year.

The Studio has kept the marketing campaign a little under the broiler and forge a little, but all will be ready when they launch them as part of our seasonal roadmap for the following year. Halo Infinite will be published on PC, Xbox One, Xbox Collection, and X-S on December 8. The game will bridge the gap between the console generation that is relatively small in the years since the release of the new Gen consoles but still exists, and give players who own both the last-gen consoles and new Gen consoles the opportunity to jump to Master Chief and the next story. Since the game is a Microsoft first, it will launch with Xbox Game Pass multiplayer and free-to-play on consoles and PCs.