Following a major leak earlier this week, which coincided with a number of earlier reports and rumors, Rockstar Games today announced that it has remastered three of the most popular Grand Theft Auto titles and will release them as GTA trilogy Definitive Edition. Rockstar is also celebrating 20 years since Grand Theft Auto III with the confirmation that GTA III: Vice City and San Andreas will be re-released in a special collection on modern consoles and PCs. The studio also promises a slew of other commemorative events and items for the game as well as a new update to GTA Online where players will help familiar and familiar characters set up legal business enterprises. 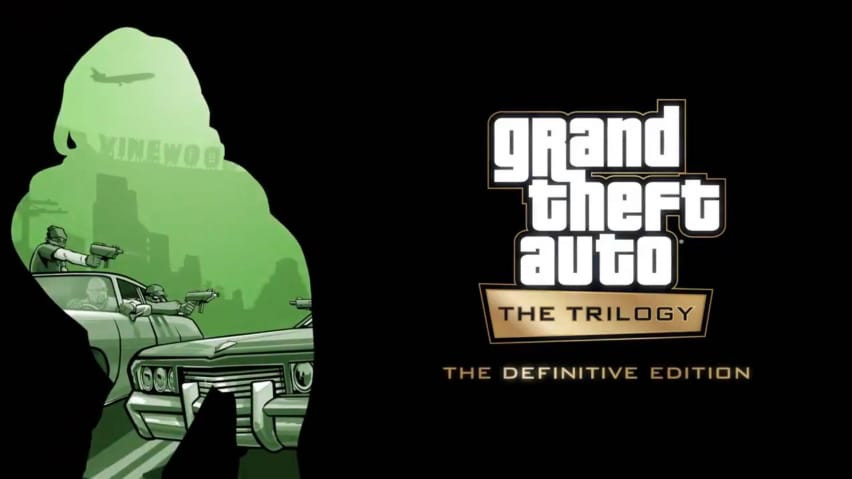 It’s a big day for fans of the Grand Theft Auto franchise, as Rockstar Games announced today (Friday, October 8) that it will release the “GTA trilogy Definitive Edition” later in the year. Rockstar announced its long-awaited remaster of “GTA Trilogy” which will include Grand theft auto III, Grand theft auto: Vice City, and Grand theft auto: San Andreas. With GTA 3’s 20th anniversary on October 22, Rockstar confirmed that the remastered trilogy is real and that it will finally be released.

The remaster has been rumored for months, with several major indiscretions surfacing, including references to the trilogy in Rockstar’s own game developer, a leaked logo, and successes for the trilogy being reviewed in South Korea. Fans have also speculated about a possible re-run of the first three GTA games in 2019, with both Rockstar and Dundee having already mentioned working with the publisher on the project.

There have also been rumors that Rockstar is using the remasters as a way to gauge interest in remasters of other past games. If the GTA trilogy Definitive Edition becomes a sales success, it is likely that in the coming years more classic Rockstar games will receive the remaster treatment. Fans will also be interested to see if other classic Rockstar games will be revised or reissued, as sources have told that the company plans to develop new ports of games such as Red Dead Redemption.

The catch, according to Rockstar, is that the original three titles will be removed from digital storefronts later this week. Many long-time fans will no longer enjoy the long-standing franchise, as the franchise developer and publisher have confirmed that the original versions of all three games will be removed from the storefronts. Definitive Edition is as definitive as Rockstar says.

This year, however, is always congruent with the year of release of the first three games of the trilogy: the release of Grand Theft Auto IV 2011 and the next-generation GTA 5 port which were both announced in March.  Rockstar will start removing existing versions of classic titles later this week from the digital stores in preparation for the launch. In the meantime, don’t forget to still purchase the original games on the PC and console if you haven’t yet played them.

Last summer, gamers were angered by the announcement that GTA V would come to next-generation consoles such as PS5, Xbox One, and Series X that have been on the shelves for eight years. Rockstar has moved the next-gen version of GTA V from its planned November release date to early 2022. Kotaku sources claim that Rockstar plans to release the trilogy in November. Last month, a definitive edition of the game was released, and it was highly rated in Korea. That’s a good sign for the game that was announced a few weeks ago. 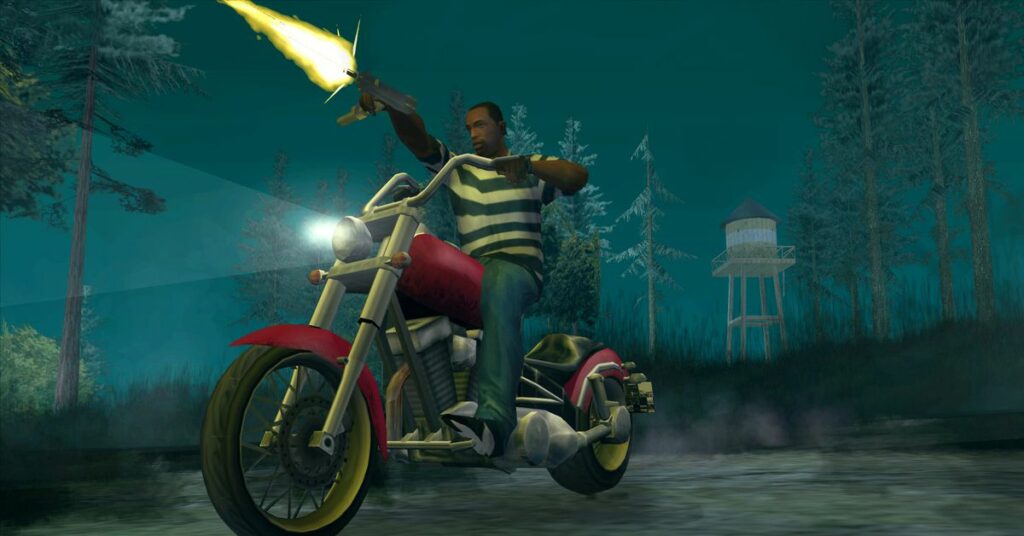 Rockstar Games has confirmed the release of three GTA titles, including Grand Theft Auto 3 Vice City and San Andreas. Rockstar is also reported to be knee-deep in development on Grand Theft Auto 5’s PS5 and Xbox Series X ports although it is not clear how a lot the studio will update its older games. Rockstar announced that in the first half of 2022 the games will be released to iOS and Android. Rockstar did not confirm whether all three games would appear in one package or as individual titles. 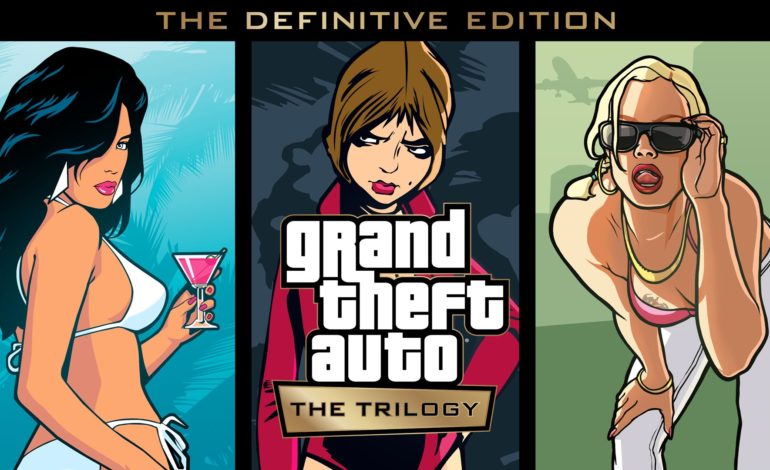 No gameplay details have been released, but Kotaku is said to be trying to stay as true to the GTA games of the PS2 era as possible. Rockstar has insisted that the classic games will not be remastered or remakes, but own products, suggesting that they will be improved in relation to their source material. The studio has shed light on details, but they have promised that when everything comes together, we can expect a new definitive version of each game in HD, enhanced with a full remaster.

The three games have been widely praised by critics and are often hailed as some of the most influential video games of all time. An updated version of the PC port of Grand Theft Auto III: Vice City San Andreas is now available on Steam and Rockstar Games Launcher, which seems to run better, but you shouldn’t expect it to bring anything on par with Mass Effect: Legendary Edition or the 2009 Resident Evil 2 remake.