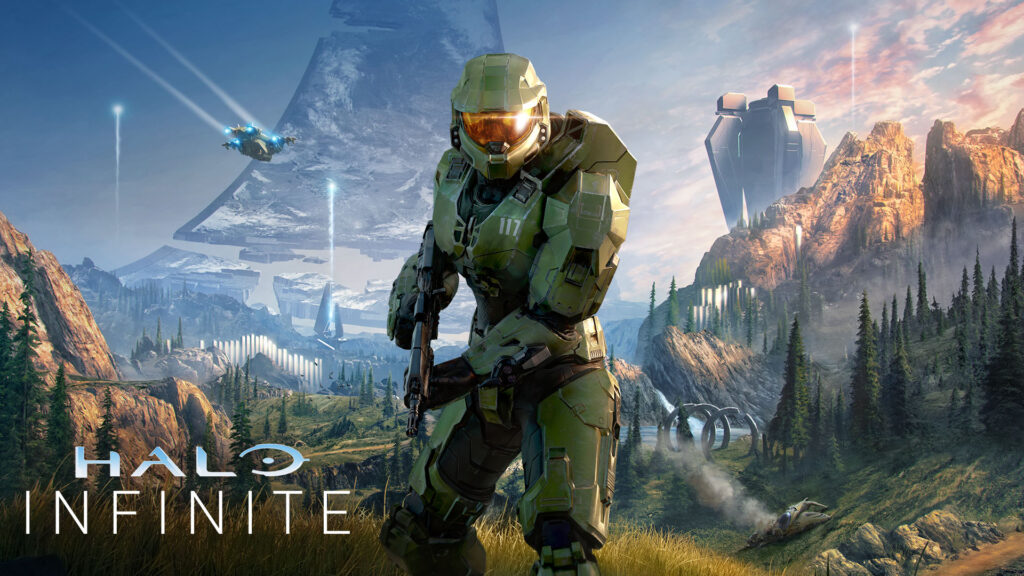 343 Industries announced that the Halo Infinite won’t be having Forge mode and Co-Op Campaign at launch as the studio is fully focused on multiplayer mode and single-player campaigns. The announcement came in a development update for Halo Infinite. Creative director Staten said there are plans to roll out the campaign in Infinite season two and Forge in season three. We expect the campaign mode to be launched at least 3 months after the game is released as for the Forge mode we say at least six months.

Staten also confirmed that the team takes the seasonal release schedule for Campaign, Co-op, and Forge very seriously. While the team will introduce the single-player mode in season 1 alongside multiplayer, Staten said they intend to release it in season 2 and Forge in season 3. Given that at least a one-year roadmap for the future of Halo Infinite is being developed, divided into three-month seasons, players can expect the co-op campaign to arrive in Season 2 approximately three months after the release of Halo Infinite, while Forge will appear in Season 3 approximately six months after the game’s launch. 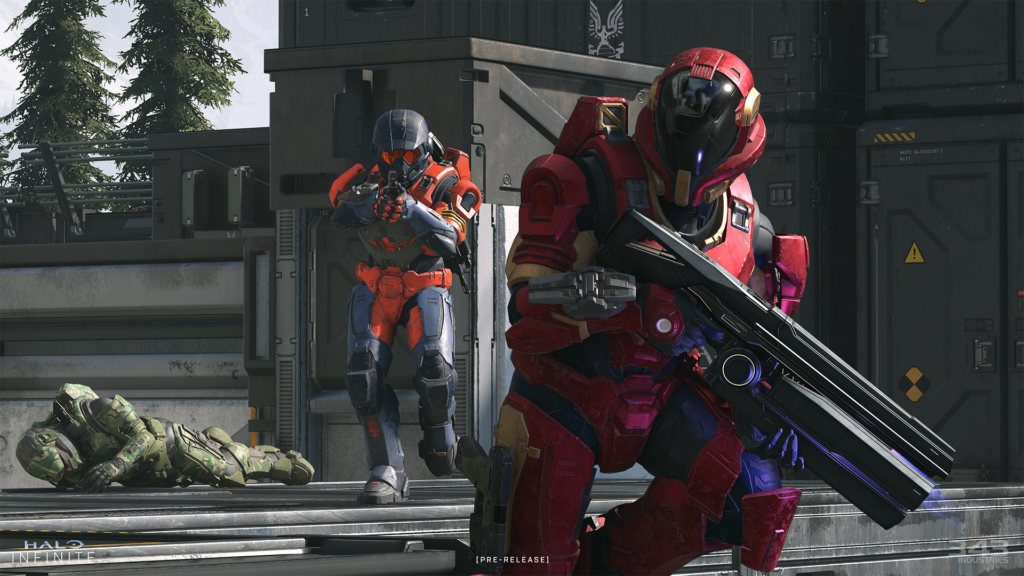 In a breakdown of Halo Infinite, the anticipated Xbox Series X launch title, and the first technical multiplayer preview, Halo developer 343 Industries said that the game will not launch on disc with Campaign Co-op and Forge, although the game is confirmed for release in 2021. Creative Director and Bungie alum Joseph Staten said the campaign and cooperative will be delayed as his team at 343 focuses on completing the single-player and multiplayer modes in time for the holiday season.

The other warthogs in the room talked about the hard-hitting features that will launch with Infinite but did not give a start date. A final date has not yet been set, but Halo Infinite is expected to hit the market this holiday season. After Infinite is released, the team will continue to conduct testing and add major features and modes.

Campaign Co-op has been a key feature of most of the Halo games in the series, starting with the popular Forge Mode that allowed players to build their cards with assets from the game – which became an integral part of Halo 3. Creative Director Joseph Staten said that there will be no modes for the launch, but once the game is released, the studio will focus on multiplayer and single-player until the autumn release. The guys at 343 gave fans new insights into their plans after the launch and a post-launch roadmap with the confirmation of a three-month season.

The news comes after years of delays in developing the latest version of the first sci-fi first-person shooter franchise by Microsoft with news that Halo Infinite will not have a multiplayer mode when it is free-to-play released and will start with a single campaign. Developers considered delaying Halo Infinite for the first time to include both features, but eventually decided to start the solo campaign as an initial multiplayer mode and then released the rest of the time. We can’t wait for the campaign for our free multiplayer season.

Staten said 343 had talked about postponing the entire game until after its launch to run the Forge campaign and Co-op in Halo Infinite, which was supposed to be released last Christmas but decided against it. When the game appears, you will have to wait a bit to play the campaign with friends and modify things for Forge mode.

The plan is to release Campaign and Co-Op in season two, three months before the debut of Halo Infinite and Forge in season three, six months after launch. Halo Infinite will have an official level editor along with Forge, which allows players to create custom maps and modes but will be missing on launch day. Forged is expected to launch six months after the release of its content offering for Season 3. Forge is scheduled for Season 3, which means it will be added to the game six months before launch. Forge will be available to insiders and testers before it is released, we promise.

Three months before Forge mode, patches allow players to create custom game modes with modified maps and rulesets. Later this year, specific modes will be added after launch and on launch day. With Halo Infinite already postponed due to graphics criticism following the unveiling of gameplay in 2020, 343’s decision to cut core content so close to the game’s release window is disappointing but not shocking. 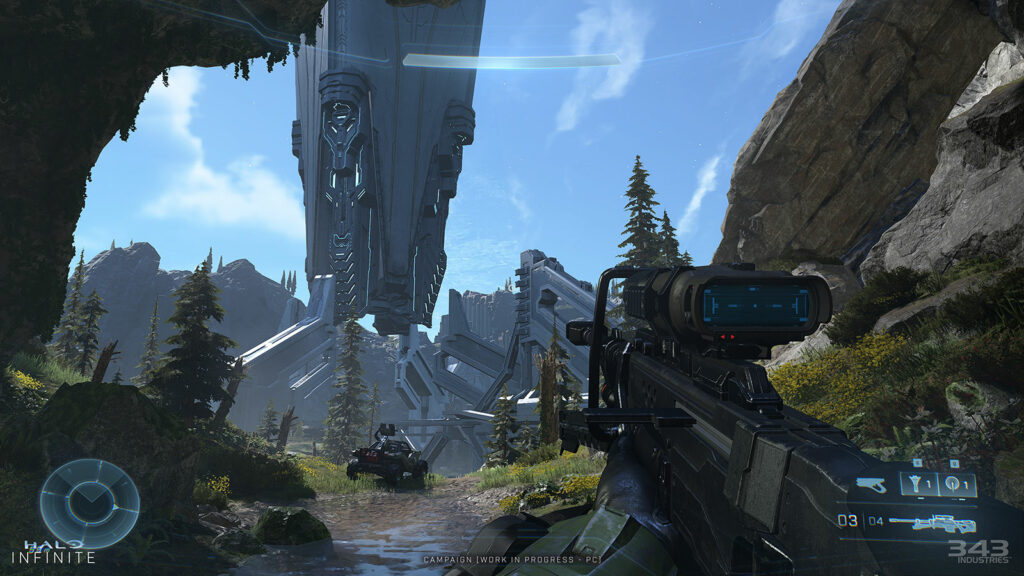 Staten explained in the release of the development update video on Friday that the team had serious discussions about delaying the game, but at last, came to a solution to shift their focus on completing the first season and solo campaign mode rather than focusing and relying on updates. We made the tough call to delay the delivery of Forge after launch.

When developer 343 Industries positioned the next Halo episode as a blockbuster for the launch of the Xbox X and Xbox One X series in November last year, he cited several factors, including the challenges presented by the ongoing global pandemic. This is a big disappointment for the Halo community, as the Forge campaign and cooperation are fundamental parts of the Halo experience.