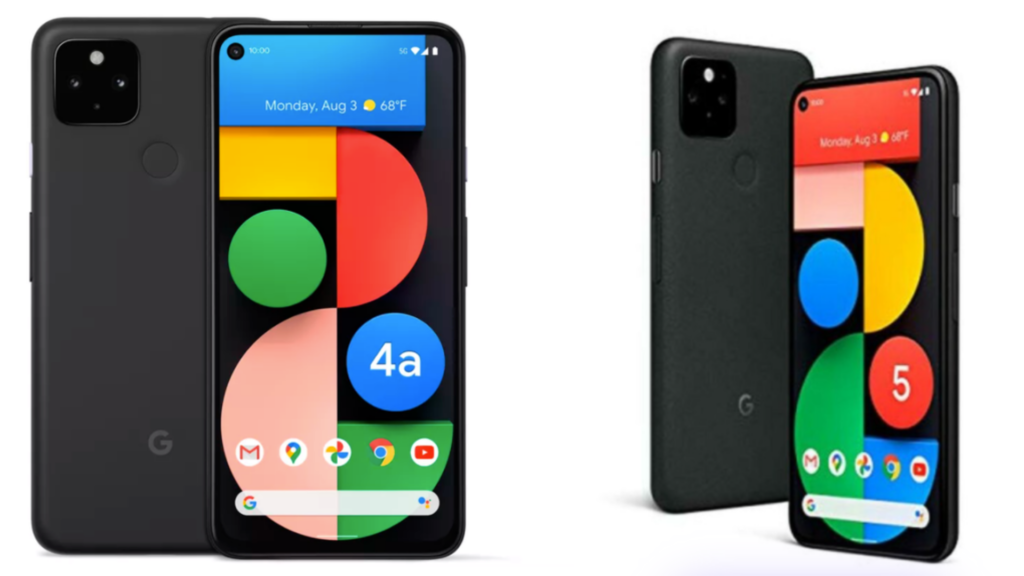 The Pixel 6 series is about to be released by Google. The Pixel 5a has been announced as the brand’s more inexpensive option ahead of the Pixel 6 and Pixel 6 Pro’s release. However, in order to make place for the future premium products, Google will be discontinuing two previous-generation Pixel smartphones, the Pixel 4a 5G and the Pixel 5.

Are the Google Pixel 4A 5G and Pixel 5 being phased out?

Several rumors have circulated online in recent months claiming that Google has halted the manufacture of the Pixel 4a 5G and the Pixel 5. Both gadgets have been sold out on the company’s official web storefronts, feeding the speculations. While Google has not verified this information, all indications are that both smartphones will be discontinued.

This information has now been validated by Google. Both the Pixel 4a 5G and the Pixel 5 will be phased off of the market, according to one of the company’s executives. The business representative has not given a precise date for when both of these gadgets would be removed from the market.

Google’s decision to discontinue the Pixel 5 and Pixel 4a will have little impact on the Indian market. This is due to the fact that the firm skipped the Indian market while releasing these two units. However, one of Google’s most recent products in the nation is the inexpensive Pixel 4a.

The firm has also said that it has no intentions to phase out the Pixel 4a from the market. That’s good news for Google lovers in India because they won’t be able to get their hands on a new Pixel smartphone until the Pixel 6 and Pixel 6 Pro is released.