Being a kid of the 90s had always had its own perks, especially when it came down to reminiscing memories going down the timeline. Remember the summer holidays when all we wanted to do was watch the justice league on television and become superman to fly from the buildings with that ease? Well, there is excellent news for all those “grown-up” kids in 2021! The “Snyder cut” is all set to release on March 18th, 2021! 4 years after its initial release.

The Hype is real!

For those of you who do not know what Snyder cut is, well, cut to a long story short, it is a part of the justice league.

The original movie was released four years from today, i.e., 2017, and had to see many difficulties in their production part, as the reports state. The news of the release of “Snyder cut” was posted on Twitter by none other than the justice league Director Zach Snyder and the netizens went crazy over the news.

The film is set to release on HBO max in various parts of the world. According to the news, the release date of “Snyder cut” will be the same for both theatres and HBO max. Looking into the history, the hype about the theatrical release of justice league got many backlashes from the critics. One of the reasons being stated was that Snyder put his foot down on the project to mourn her daughter’s death, leaving Joss Whedon alone to handle the edits and reshoots of the film.

Netizen’s reaction on the news!

However, the netizens and their love for superhero movies can never go obsolete, especially about the justice league. Hence the netizens started a social media campaign to release Snyder’s original version of the superhero universe.

On one hand, our fellow netizens couldn’t contain their excitement about this very news. On the other hand, Warner Bros. Announced very unexpected news stating that HBO max will be releasing all of their movies simultaneously at no extra charge on the same day the movies hit the theatres in the US cinema. The service will continue for a month.

The company said that it would share the release plan before airing the much-awaited as per HBO.

Furthermore, as per the last experience for the justice league’s theatrical release, one can not deny that this time the competition for Snyder cut increases ten folds because it will be released a day before the Marvel universe’s “the Falcon and the Winter Soldier.” 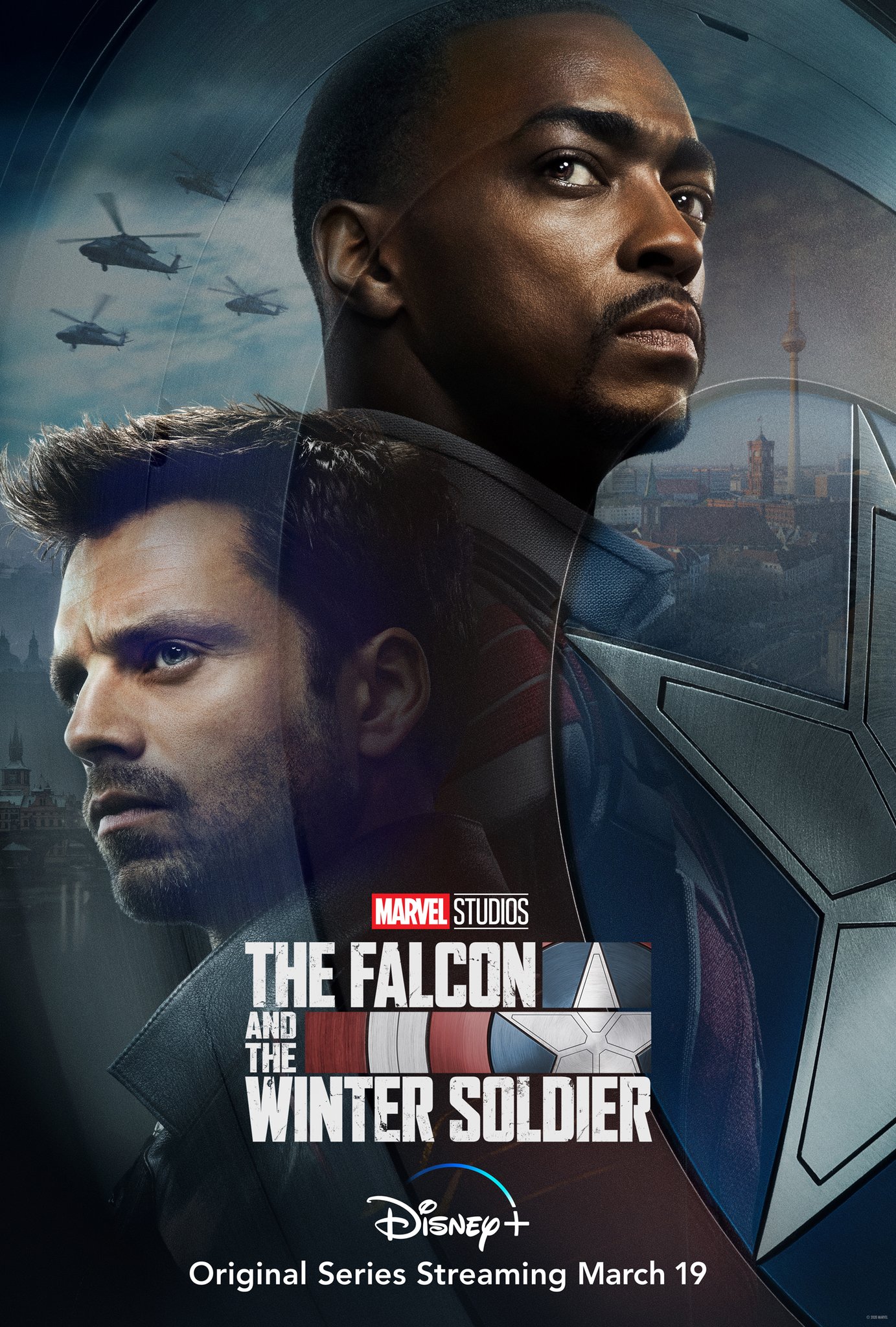 Well, it might look like a tough time for superhero movies to prove their mettle and conquer the audience’s and viewer’s hearts, but one thing is for sure that this year is going to bring in a lot of treats for us. So, stay tuned!