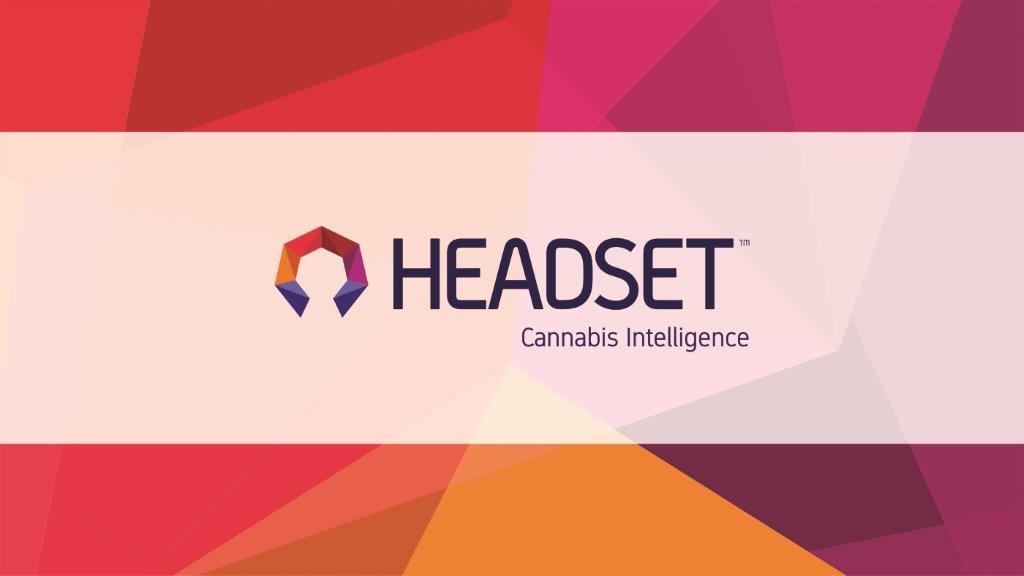 Seattle-based Headset is a technology company that drives on data to provide customers with a business intelligence platform for the Marijuana/Cannabis industry.

Recently, the start-up has announced to have raised funds worth USD 1.8 million in its latest Venture round. According to the company profile on Crunchbase, the financing round was led by Silverleaf Venture Partners, a Stamford-based private equity investment company that is known for making investments in the cannabis industry.

According to sources, existing investors including Poseidon Asset Management and WGD Partners, LLC are also known to have participated in the company’s latest funding round.

When asked about the latest funding, the company mentions utilising the money to expand into newer legalised markets.

Founded back in 2015 by Brian Wansolich, Scott Vickers and Cy Scott, Headset covers an array of specialised services that take care of the specialised needs that businesses in the cannabis/marijuana industry have, be they retailers, weed-growers, extractors or processors. The start-up was founded to ensure that businesses should take informed business decisions based on data, especially in a controversial market such as the one for cannabis. The platform aggregates multiple reporting sources to offer retailers, growers, extractors and businesses with proper and accurate data so that they make informed business decisions and stay ahead of the competition.

In the United States alone, over 16 states including the capital Washington D.C. have legalised recreational cannabis/marijuana for people over the age of 21. The market has grown so extensive and the legalisation is picking up the pace for either recreational or medical purposes. According to a report by Geek Wire, more than 36 states have legally allowed medical marijuana and cannabis in the United States. All of this has happened very quickly, especially within the last six months. About six more states are left to be legalising the use of marijuana for which the paperwork is in process.

In a market that is expanding so extensively, start-ups like Headspace are soaring through the roof. Last year in August, the start-up raised USD 3.2 million in its Convertible Note round led by Canopy Rivers, a Venture Capital firm that specialises in Cannabis and marijuana.

According to the company profile on Crunchbase, it is mentioned that the company has raised total funding worth USD 21. 1 million till date in over six financing rounds. The company’s post-money valuation is estimated to be anywhere between $60 million to $150 million.