The Delhi High Court on Friday asked the Centre’s response to appeals filed by WhatsApp and its parent organization Facebook, which questioned the legitimacy of the new Information Technology rules for social media intermediaries, which necessitates WhatsApp and its parent company Facebook to “trace” chats and make regulations to identify the very first originator of the information. 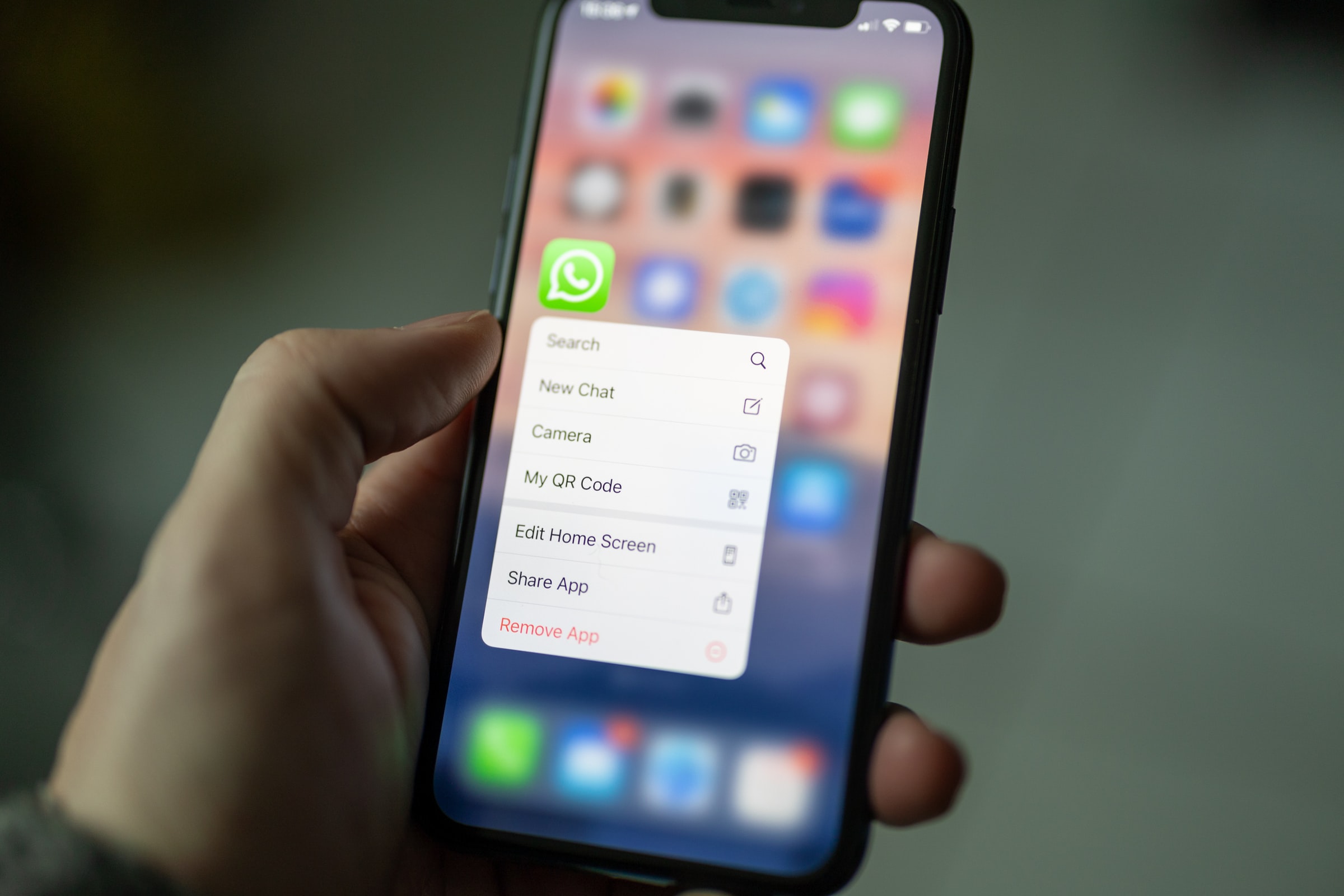 The new Social Media Intermediary Rules, 2021, are being questioned on the arguments that they are unconstitutional as well as infringe the right to privacy. A bench of Chief Justice D N Patel with Justice Jyoti Singh issued a notice, asking the Centre to submit a response to the plea along with an application to halt the Rules’ implementation via the Ministry of Electronics and Information Technology (MeitY). The case has been scheduled for a hearing on October 22, 2021.

WhatsApp, the Facebook-owned instant messaging platform, stated in its filing that the provision in India of intermediaries providing the identification of the first originator of information to government authorities or court order exposes end-to-end encryption and its benefits “at risk.”

WhatsApp LLC has requested the Delhi High Court to declare Rule 4(2) of the Intermediary Rules unconstitutional, ultra vires the IT Act, and illegal, and to implement no criminal liability on it for any alleged non-compliance with Rule 4(2), which demands requiring the identification of the first originator of the information.

WhatsApp argues that it is impossible to interpret which message will indeed be subject to a tracing order. “Therefore, the petitioner (WhatsApp) would be forced to build the ability to identify the first originator for every message sent in India on its platform upon request by the government forever. This breaks end-to-end encryption and the privacy principles underlying it, and impermissibly infringes upon users’ fundamental rights to privacy and freedom of speech.”

Senior advocate Mukul Rohatgi, representing WhatsApp, objected to the government’s demand for an adjournment, arguing that the matter had already been delayed on the Centre’s request the last time. Adding further he said, “We are not asking for an interim order. Let notice be issued. It is a very serious issue raised in relation to the validity of IT Rules, 2020.”

The new intermediary guidelines, which came into effect on February 25, are focused on regulating all social media intermediaries, including Twitter, Facebook, Instagram, Google, YouTube, as well as over-the-top (OTT) platforms, such as Netflix and Amazon Prime Video, as well as independent digital media outlets.

Just a new provision was only added for messaging platforms for example WhatsApp, which needed it to provide the very first originator of what the government considers to be mischievous conversations that may end up causing law and order concerns or threaten the country’s sovereignty, integrity, or friendly relations with neighbours.

Besides that, the court on Friday extended the deadline for Facebook and WhatsApp to respond to a notice issued by the Competition Commission of India (CCI) in correlation with the CCI’s ongoing investigation into the messaging app’s privacy policy and scheduled their appeals for further hearing on October 11, 2021.