Samsung seemingly caught swapping components in its 970 Evo Plus SSDs 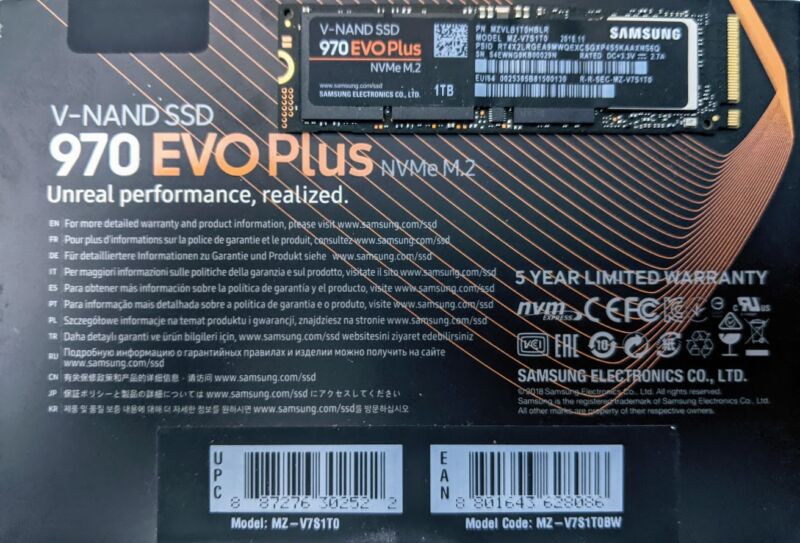 Thanks to Chinese Youtuber, who documented a new version of the Samsung 970 Evo Plus with an inferior drive controller, Samsung appears to be following them in the part-swapping corner of shame today.

Unfortunately, the manufacturer part number isn’t apparent on the SSD’s box—only it’s available on a little label on the drive itself, as far as we can tell.

Samsung, like Western Digital, seems likely to have assumed that the part swap would go unknown because the end result was “rather well.”

The user may never notice a lower part number in the lightest usage load – because like almost any modern SSD, the 970 Evo Plus features an SLC write cache that is much quicker than its main NAND storage, and the performance decrease in that part is not evident until the cache is exhausted. Under most light wear and tear. 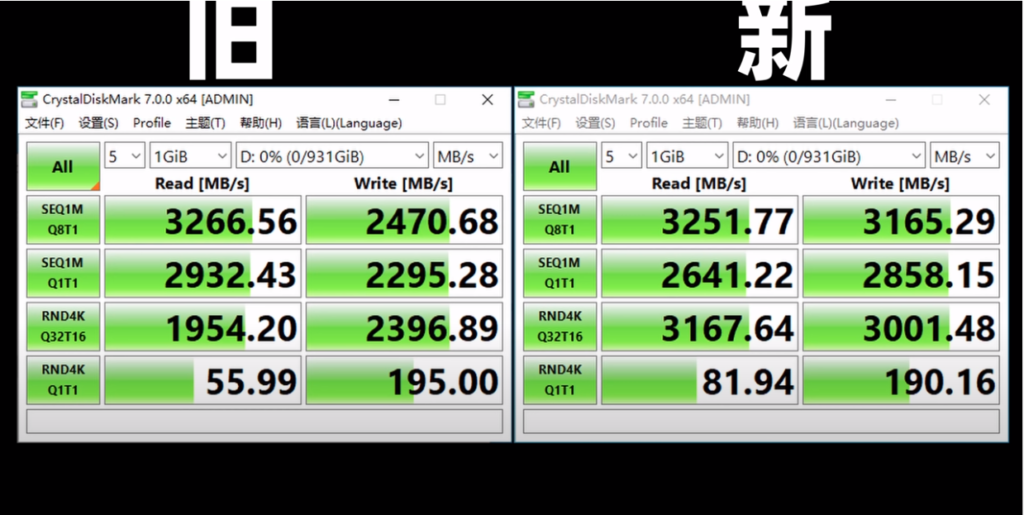 CrystalDiskMark was used to compare the old and new 970 Evo Plus SSDs, and the results were nearly identical. However, this is because CrystalDiskMark defaults to a 1GB test size, which is plainly insufficient to deplete either drive’s write cache.

Both drives’ performance drops dramatically when the cache fills in longer tests, which is to be expected. The older drive, on the other hand, retains over two-thirds of its original performance, whilst the newer version drops to less than a third.

This effect can be detected not just in artificial benchmarks, but also in big file copies, as demonstrated in later studies by.

The good news for owners of afflicted 970 Evo Pluss is that they should “only” experience a significant performance drop, with no matching reduction in write endurance.

That’s because, unlike Crucial and Western Digital, Samsung didn’t switch from TLC to QLC, instead replacing the controller.

Although Samsung’s part swap may have a less direct impact on customers than Western Digital’s or Crucial’s, it’s nevertheless upsetting that the business is doing it without alerting the public.

In the end, we’re talking about two versions of the same model with dramatically different components and a big drop in performance, with very no means for a consumer to tell the difference—and that’s just not good, pandemic or no pandemic.