Hogwarts Legacy : Release Date And Everything We Know About It 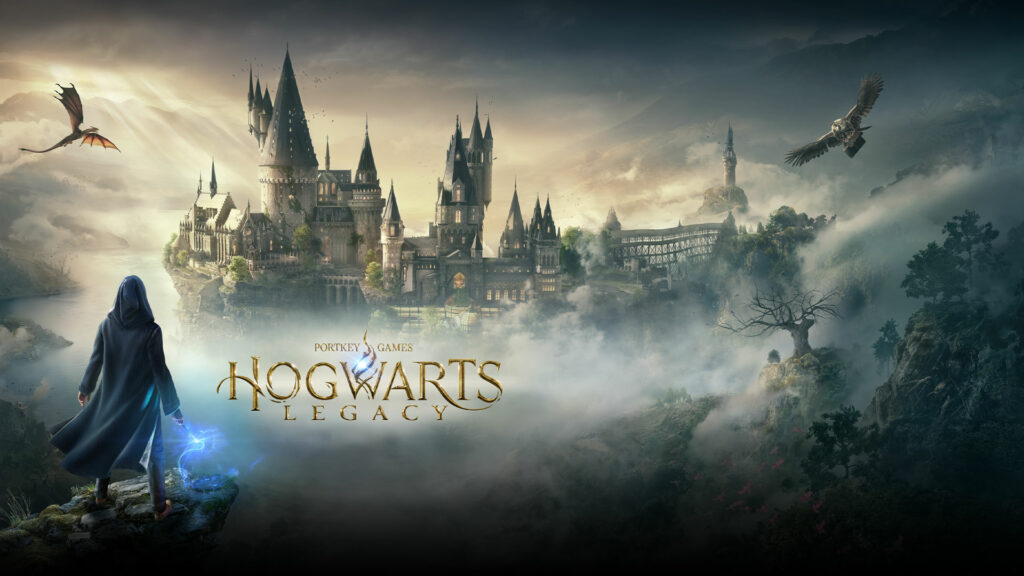 Here you will find everything you need to know about the mysterious Harry Potter game, including information about the release date, the gameplay, the story, and the setting. It’s been a while since the last full Harry Potter games have appeared on consoles, but we finally will play Hogwarts Legacy, an action role-playing game in a magical world. The game is described as an open-world role-playing game in a magical world giving fans the opportunity to live out their beloved fantasy through its unique story.

Hogwarts Legacy, an action role-playing game set in the wizarding world, is developed by Avalanche Software (known for the Disney Infinity series) and released by Warner Bros. Interactive under the label Portkey Games. The game has been in the works for several years, but details of the game are still limited. Hogwarts Legacy will be an open-world role-playing game as it takes place in a world first introduced in the Harry Potter books.

An open role-playing game based in the Harry Potter books wizarding world of Avalanche Software comes to us from the same company that has spent much of the last decade working on the Disney Infinity franchise and whose team has plenty of experience adapting famous pop culture worlds to video games so there is all the reason to rejoice. Before the events of the books, you won’t find the students, teachers, and fans you have loved for years, but this open-world game, set in the Potter universe, seems to offer a whole new way to explore the iconic Hogwarts School of Magic. It is up to you to stop the forces that are tearing the magic world apart and use them to advance your own power.

As the name Hogwarts suggests, Hogwarts Legacy will take players back to Hogwarts School of Magic. The game was originally supposed to be released in 2020 on PS5, Xbox Series X, Xbox One, PS4, and PC, but we will have to wait until 2022 to play because the game has been delayed because developers say it will take longer before it is ready for release.

Hogwarts Legacy gives them the freedom to create a character that best represents them. According to Bloomberg, sources familiar with the development of the games have revealed that Hogwarts Legacy will allow players to customize everything from body type, voice, gender, and even boarding school placement of their characters. The game revolves around the choice of the player and allows the user to use his incredible skills for the good of the world instead of giving in to evil and sinister desires. 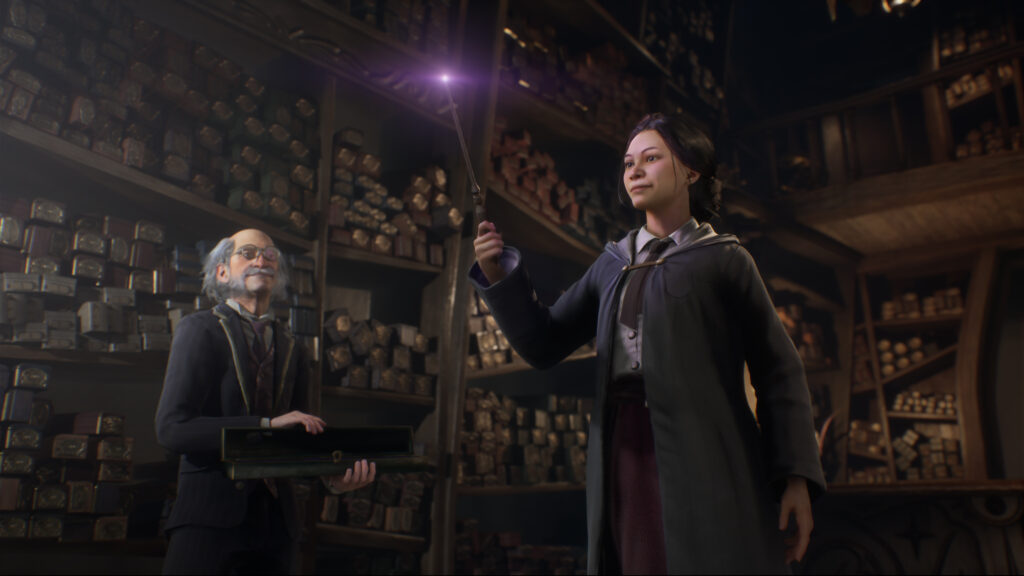 Warner Bros. Games took a Time before giving the first look at Hogwarts Legacy, which places players at the center of their own wizarding adventure at the Hogwarts School of Witchcraft and Wizardry in the 19th century. The first trailer for the Sony PS5 event not only confirmed that the game but also showed how to play with magical animals, show wands, take lessons, cast spells, and perform your own drama with other students. The recently released teaser trailer for the PS5 presentation also revealed that Hogwarts Legacy will be published on the next-gen PlayStation 5, Xbox Series X, and Xbox Series S consoles with the game also running on its broom on PS4, Xbox One, and PC.

It seems that the masked students have done nothing good, and they are a nasty clique. This fresh detail about how it will play cannot be verified because the name of the Harry Potter game is wrong but it suggests that players will slip into the clothes of a Hogwarts student and play until the end. We treat this trailer, which gives clues as to how the game will play once it is ready, as explicit details.

Based on game marketing, it is expected to be a single-player adventure. While many other open-world games such as Red Dead Redemption and Grand Theft Auto Online offer a good world for players, the offline story mode is an experience that connects the larger world to the online arena. Leaks from the Bloomberg report that the plan for a Nintendo Switch and Google Stadia version of the game. 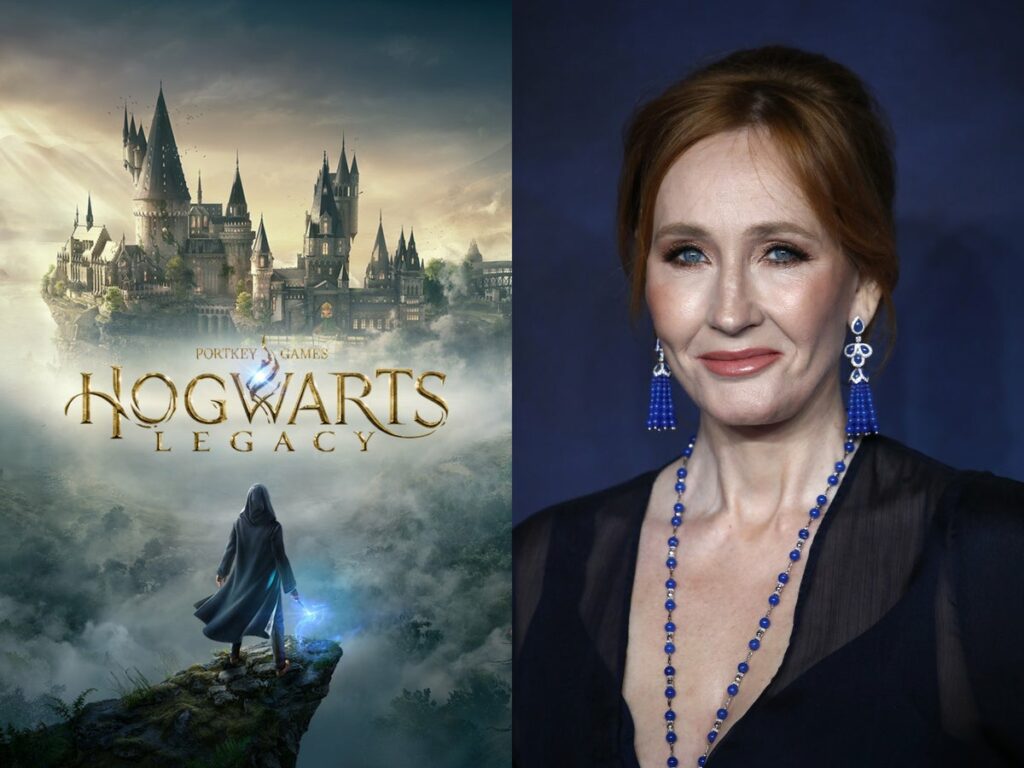 After Harry Potter author J.K. Rowling’s transphobic comments on social media, many long-time fans were not happy and wondered if they should support the upcoming game. However, the game has generated massive fan reactions on social media and those reactions have spread to his life since its release. Although the game is set within the Harry Potter storyline and retains its individuality, it also retains a sense of familiarity for fans.

In response to the question, Warner Bros. devoted a section in the Games FAQ that said that the author of Harry Potter J.K. Rowling was not involved in the creation of the upcoming game but her extraordinary work is the foundation of this project and the wizarding world.

Former Goldman Sachs CEO advises everyone to prepare for US Recession