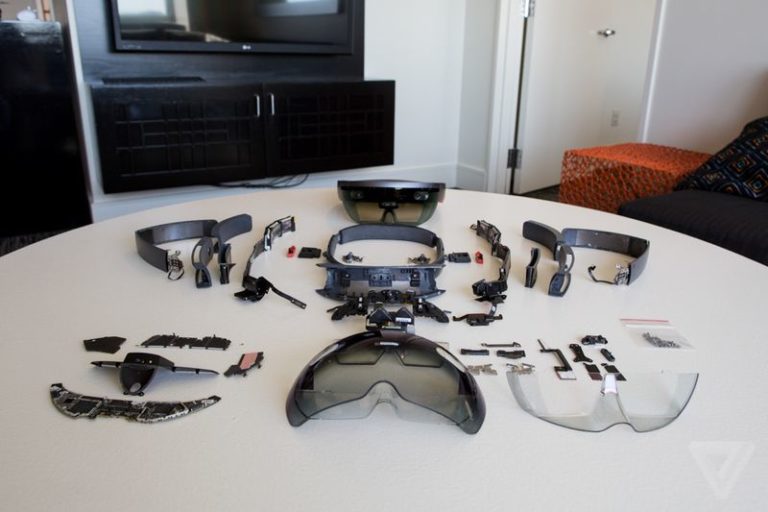 While the next-gen HoloLens does not have any launch date yet, we now have a better idea of how big a leap the device will take on the basis of depth sensor performance.

At the latest Conference on Computer Vision and Pattern Recognition which held in the Salt Lake City, Utah in the month of June. Some of the Microsoft researchers gave a tutorial showing off the new HoloLens research mode, which will give developers an access to the sensor data of the device.

At the time of tutorial, there is also a preview of the depth sensor feed from the Project Kinect for Azure, which Microsoft unveiled last year as the sensor for the next generation version of HoloLens.

The video has been made public. The tutorial footage also describes the details the Kinect sensor is capable of achieving in rendering a point cloud. Even wrinkles and lanyards in clothing were visible in the data feed.

According to a report, HoloLens 2.0 is going to hit the market by the end of next year. Based on the beefed-up capabilities which are shown in the early preview, it will be worth the wait.