Lineage Logistics bags USD 1.9B funding in Private Equity round 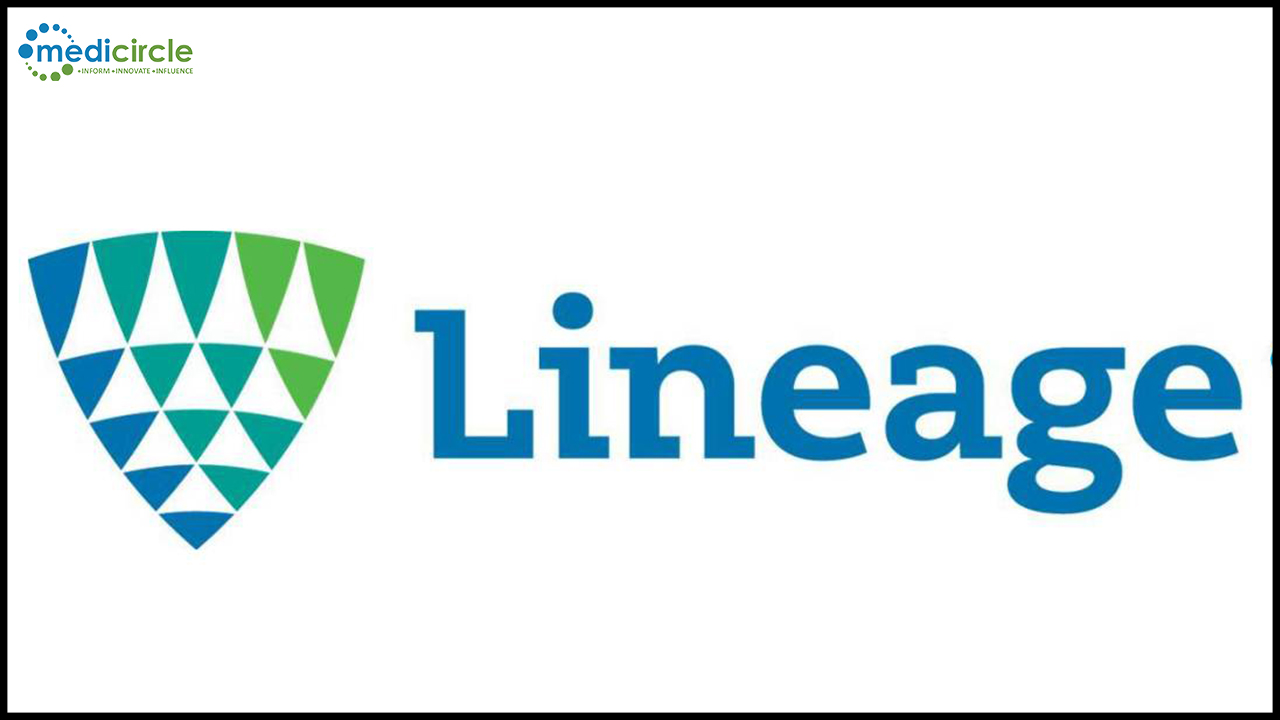 Lineage Logistics is a United States-based logistics and warehousing company that is known for providing temperature-controlled logistics and supply chain solutions to suppliers in the United States. The Novi-based logistics company has recently announced to have raised funding worth USD 1.9 billion in its latest Private Equity Funding round. The amount has reportedly been raised from an undisclosed source.

According to several sources, with the addition of this latest funding, the total amount raised by the logistic start-up since 2020 equals USD 4.3 billion.

As mentioned in a report by Logistics Management,

Greg Lehmkuhl, President and Chief Executive Officer, Lineage Logistics says that the company set out to raise new capital to support the platform’s investments in the state-of-the-art technology and automation processes along with facility expansions, greenfield developments and future acquisitions. He further added that the company was met with an overwhelming demand from some of the well-known and well-respected global institutional investors.

When asked about the latest funding, the company mentions utilising this latest infusion of funds to invest in global greenfield developments, Mergers and Acquisitions activity, innovation in technology and overall facility expansion. The company aims to turbocharge the end-to-end supply chain of the platform so that it brings in more value and efficiency for its customers, according to a report by the Logistics Management website.

President Lehmkuhl also mentioned in his statement that a significant portion of this USD 1.9 billion funding will be utilised for doubling down on new and disruptive technologies that will cater to the company’s USP temperature-controlled warehouses of the future. In addition to this, he also says that the company is taking every step for programming its widespread algorithm and automation software that will streamline and optimise every little movement within the said warehouses of the future, according to the report.

Reports suggest that Lineage Logistics have a record of 13 patents in their name with technology innovation when it comes to its warehouses and logistics supply chain development. Earlier this year, the company has announced the launch of its fully integrated customer experience platform- Lineage Link which is meant to provide ‘unprecedented visibility’ as quoted by the company and collaboration between its customers’ supply chain networks.