Hong Kong Based Cargo Airline Reportedly Banned Vivo Phones After Its Recent Cargo Fire Caused By The Pallets Containing Vivo Y20 Series Following an incident in which one of the cargo pallets full of Vivo Y20 phones caught fire, Vivo phones will no longer be permitted on Hong Kong Airlines' subsidiary Hong Kong Air Cargo aircraft and other airlines. Here are complete details

According to the news, Vivo, a Chinese smartphone maker, has reported that it is investigating the cause of the fire. “On April 11, we discovered that a shipment of objects, including some Vivo items, had been burned on the Hong Kong International Airport’s parking apron,” the company said.

“We have paid close attention and immediately created a dedicated committee to work closely with the local authority to determine the cause,” the statement said, adding that it will keep the media and the public informed about any changes. 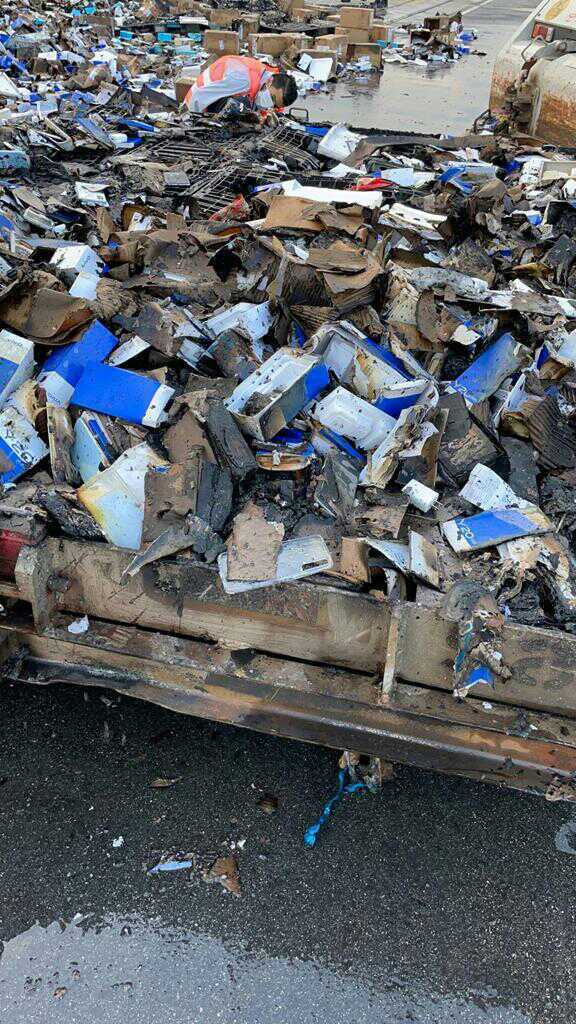 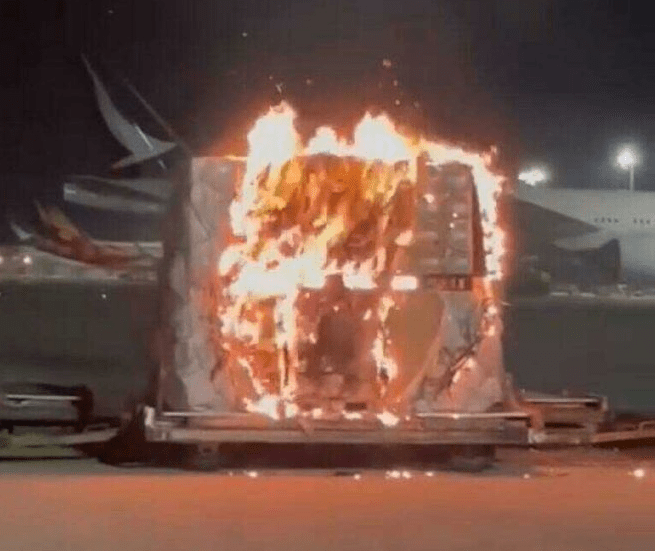 According to The Standard, the cargo fire broke out on the airport’s apron just as pallets carrying Vivo Y20 phones and associated accessories were about to be loaded into a Hong Kong Air Cargo plane bound for Thailand.

According to the post, since then, many industry outlets have announced that Hong Kong Air Cargo has blocked Vivo devices and two air freight companies until further notice.

The cause of the fire is unclear, but according to the report, fires could be caused by defective or damaged lithium-ion batteries used in smartphones.

Many smartphones were burnt to a pulp, and the iconic Vivo blue and white logo boxes were photographed on the tarmac.

Git this on a chat. Anyone can verify? Don't know the date but it's from #HongKong #HKG airport.

According to airport authorities, no one was injured as a result of the collision. However, the crash severely destroyed a site on the airport’s tarmac that measured 24 meters in length and 12 meters in width.