TCL Is Preparing To Unveil Its New 20 Smartphone Series In The Affordable Category to compete against other affordable smartphones offered by Samsung, Nokia. Here are complete details 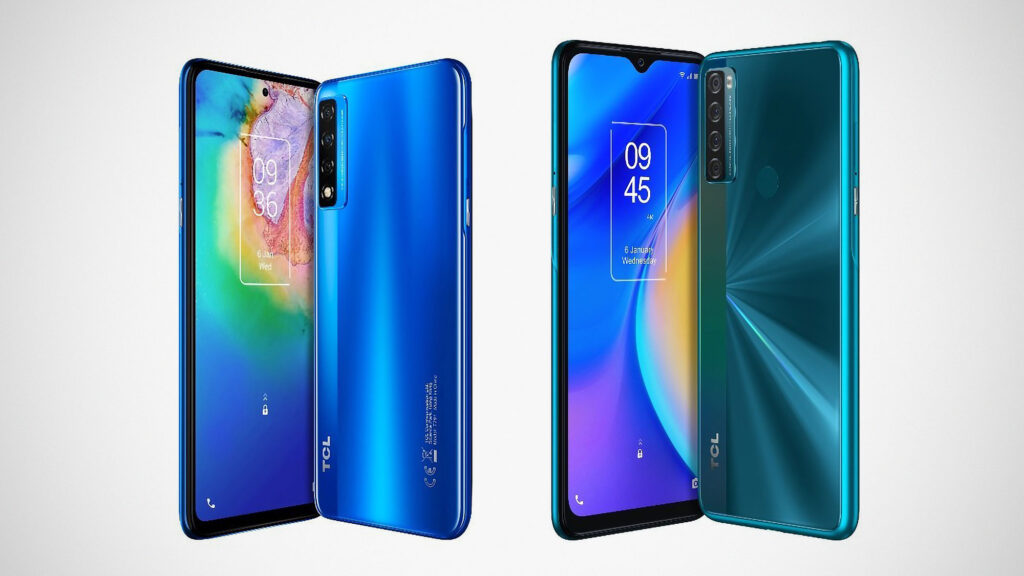 €549 is a good price. With a Snapdragon 750G chipset, 6GB of RAM, and 256GB of onboard storage, the TCL 20 Pro 5G (above) is the most expensive of the bunch. As one would expect from a company known for its televisions, TCL paid particular attention to the 20 Pro 5G’s 6.67-inch, 20:9 curved AMOLED display. TCL has enhanced the color quality of its NXTVISION displays, adding more natural on-screen flesh tones and an AI-powered feature that analyses what’s on the screen and adjusts light, color, and contrast to reflect the action.

For better or worse, TCL’s camera policy hasn’t changed much since the last time it launched new smartphones. The TCL 20 Pro 5G has a 48-megapixel Sony IMX582 sensor, as well as a 16-megapixel ultra-wide camera, a 5-megapixel macro camera, and a 2-megapixel depth sensor. A 32-megapixel front camera, Super Bluetooth, which can send audio to up to four users at once, and a 4,500mAh battery should keep the TCL 20 Pro 5G running all day.

Although the 20L+’s 8-megapixel ultra-wide and 2-megapixel macro cameras aren’t as decent as the 20 Pro 5G’s, the main camera uses a 64-megapixel sensor that can capture a bit more resolution over the 20 Pro 5G. The 20L+ has several advantages over its more expensive counterpart.

According to what we’ve seen, the 20L+ has a 6.67-inch AMOLED display identical to the Pro model, but with a twist: TCL says it’s the company’s first phone with a circular polarised lens, which ensures colors can appear natural even while wearing sunglasses.

Although the Snapdragon 662 chipset (paired with 6GB of RAM and 256GB of storage) won’t be able to equal the 20 Pro 5G’s more powerful silicon, the 20L+’s 5,000mAh battery could help it last a few hours longer. 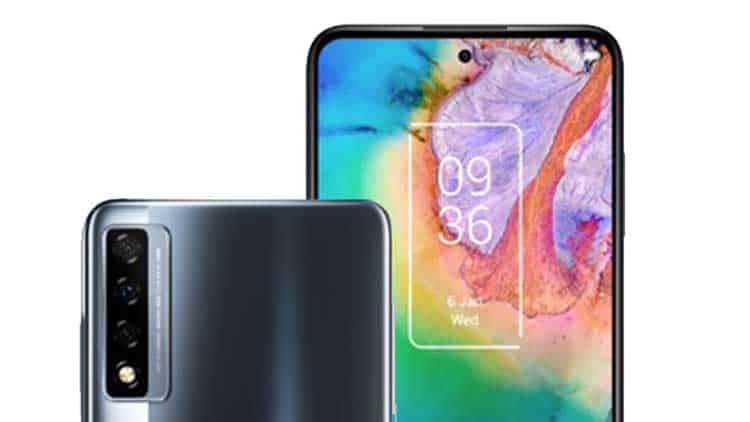 TCL’s new smartphone portfolio is rounded out by the 20L, a much less powerful copy of the 20L+.

We’ll have to wait to see if TCL will sustain its momentum into 2021, given the fierce competition in the more moderate segments of the smartphone industry.

There are two things to keep in mind if you’re dreaming about having a TCL phone. First and foremost, keep an eye out for our in-depth reviews.

What is the second one? All three of these new devices will be available in the United Kingdom, Italy, and Portugal starting tomorrow, with a worldwide rollout following in the coming weeks.