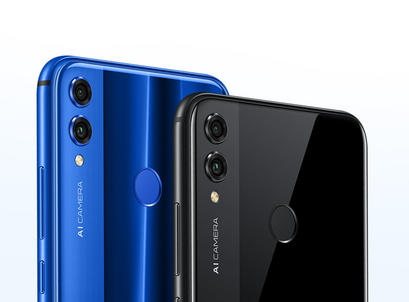 Today, Honor launched the successor of Honor 7X – Honor 8X in India. Honor 7X was a popular smartphone and it helped the company to gain popularity in the market. Let’s see the first impressions of the newly launched Honor 8X.

The smartphone feels premium in hand. The build quality is good. The smartphone has glass back, which gives it a premium look. However the bad thing about glass is that it breaks easily (if compared to metal), but you can use a cover to protect it.

On the right side of 8X, volume rocker and power button is present. At the bottom, primary mic, a micro-USB port (for charging and data transfer), speaker and a 3.5mm Headphone Jack is present.

Micro-USB looks dated as many mid-range smartphones have started giving USB Type-C port. But thumbs up to Honor for giving a 3.5 mm Headphone Jack which is quickly being removed from smartphones.

At the left sim tray is present. The sim tray has slots for two nano sims and a Micro-SD card. It has dedicated Micro-SD card slot. A secondary noise cancellation mic is present at the top of Honor 8X. 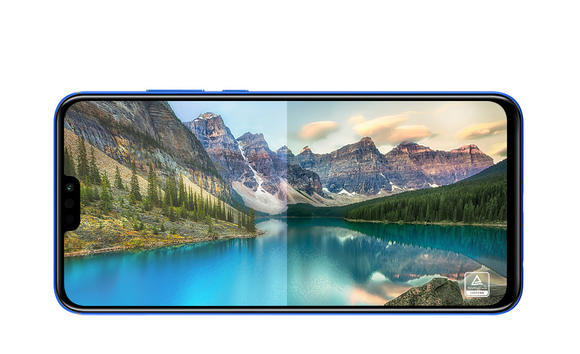 The company didn’t mention any Gorilla Glass Protection on screen during launch.

Honor 8X has a 3,750 mAh battery, which is good and should easily handle one day of casual usage (considering the past record of Honor smartphones).

The company has bundled a 10W charger in the box which is not so fast.

Portrait mode is available on both front and rear camera. The camera also has AI features. It recognises 22 different scenarios and it applies custom exposure and colour corrections accordingly.

The camera looks good at the first impressions, but it need to be tested in real life scenario for the overall result. 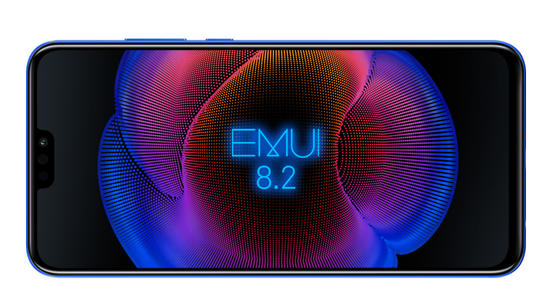 Honor 8X runs on EMUI 8.2 on top of Android Oreo 8.1. The smartphone is expected to receive EMUI 9 (in Android Pie) update by the first half of next year.

The smartphone is Amazon India exclusive. And the sale will start from 24th October.