Honor announces its exit officially from Indian Markets  Honor is officially announcing its exit from the India markets, here is what we know so far: 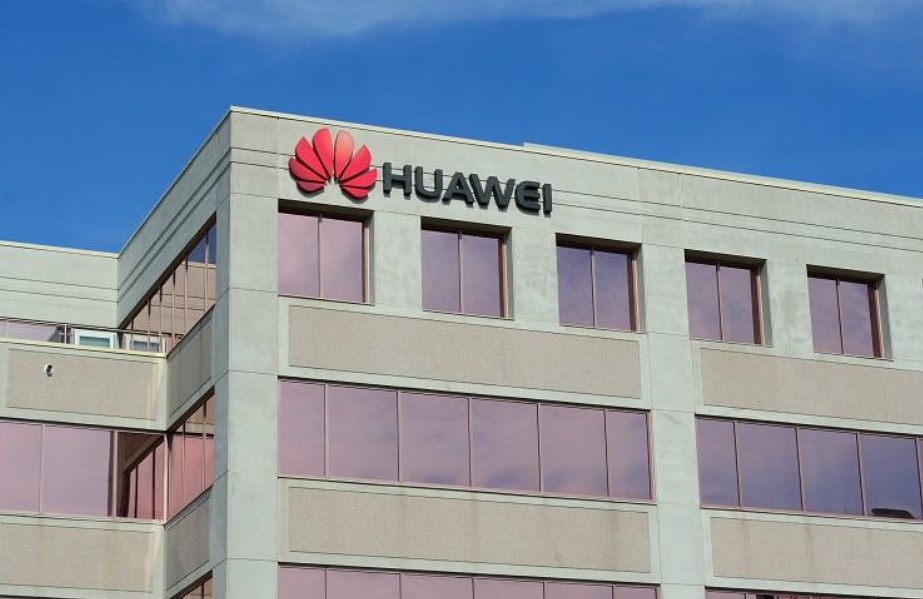 Chinese smartphone manufacturer, Honor is expected to soon make its proceedings towards leaving its operations within India. The exit from the Indian markets was told by the CEO of Honor, George Zhao in an exclusive interview of him with a media executive.

Honor is proceeding towards completing its process to exit the Indian markets, however, he even announced that there are few of the company partners in the country who have been helping towards the working of the many different businesses.

Honor did make an entry to India after a long gap and added more and more products ranging from the lineup of Honor smartphones then going to the Honor laptops and even coming up with the latest and innovative Honor smartwatches and Honor Tablets as well. The last time when Honor made its way to headlines was when they came up with a new announcement during the Holi Festival for the year 2021.

However, Honor has seen its growth increasing tremendously in its homeland which is China, but the brand isn’t getting any luck to sell its products to other countries including India due to the increasing competition among other brands. There are many such technology brands like Realme, OnePlus, Vivo, Oppo, Xiaomi, Samsung, and even Apple with whom Honor wasn’t able to compete.

Lets make this holi safe for your loved ones. Happy Holi #HappyHoli2021 pic.twitter.com/eeINt3CDu7

Will this affect existing Honor users in India?

During the same interview, the CEO George Zhao who announced the company’s exit plans from India even added and said that the company is promising to provide all such ‘after-sale services’ to all of its honor devices which includes the range of smartphones, Laptops, and everything. So, if you’re among those who just purchased an all-new Honor product, you have been covered with all the after-sales services right now.

Should you think of purchasing their products?

Our recommendation for you would be not to go with purchasing these Honor products. As of now, the brand is somehow planning towards clearing all of its stocks. Since the brand has announced its exit, it’s definitely will be a hard time for the sellers to sell these products by Honor.

There were many such products coming from the products which are available in different and different pricing in all the budgets starting from the entry-level and going all the way to major flagship level too. Although, when Honor’s parent company Huawei got banned from the country, the head of the company’s ban actually impacted the sale of its products in the market.

How will Honor operate after its exit?

Even though Honor has said it will be ending its operation within the country, there are reports claiming that its Indian entity will be sold to a third-party company that will be operating all the business operating you need.