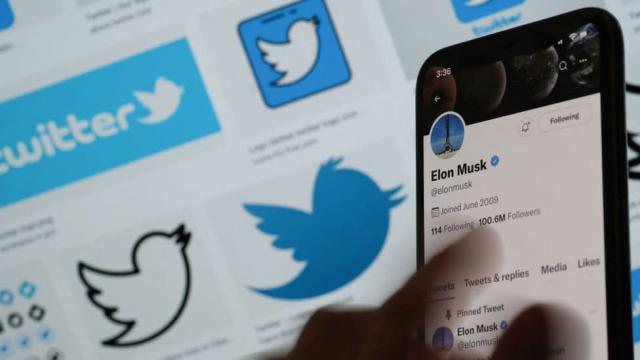 On Thursday, social media company Twitter Inc went on to release its collection for this year’s second quarter. In it, the microblogging site mentioned its expenditure of $33 million on the unsettled acquisition agreement struck with billionaire CEO Elon Musk.

Notably, this crucial revelation takes place just at the point when Twitter emerges victorious earlier than expected in its legal fight with the Tesla chief. Not long ago, a US judge granted the case to fast-tracked, fixing a trial late for October this year. Further, they mentioned how the social media platform was deserving of a rather fast and certain settlement of the buyout’s irresolution.

About two weeks, Twitter went on to sue the Tesla CEO in the Delaware Court of Chancer to compel him to agree to the acquisition deal. This was just a while following Musk making the announcement to discontinue his acquisition deal for the site which was worth $44 billion.

The company went on to make further revelations in the release from July 22, 2022. It touched upon how the deal’s stoppage put in front by the billionaire CEO was rather unjustified and ‘invalid,’ establishing that the deal signed would continue to remain in place.

Further revelation in this earnings release:

Twitter Inc also went on to cite the irresolution of the acquisition agreement to play a part in the decline it faced in its revenues in the second quarter. Mainly, this came to a total of $1.18 billion, showing a year-over-year fall of 1%, though less compared to other companies. Moreover, it accredited the declining ad market in the middle of macro environment alteration being an additional cause for the fall in its earnings. In this quarter, the net loss broadened to a figure of $270 million, as opposed to the profit it earned of $66 million at the same juncture in 2021.

On the other hand, the figure of its monetisable daily active users saw an increase of about 237.8 million i.e., 16.6% year over year. Reportedly, the platform specified how this was a result of a continuing product refinement, along with global conversation with regards to current affairs. The entire expenditure of the company increased to $1.92 billion i.e., by 31%, where $19 million went to severance fees.

Taking into account its internal reviewing of a number of pages, Twitter further established that fake and bot pages accounted to less than 5% of its users. Previously, it had mentioned the figure when Musk had demanded information on such spam pages on the platform.