Elon Musk tweets and prices of Bitcoin surges. He criticizes it and the prices come crashing down. And then the same thing goes with GameStop whose prices are driven by ordinary Reddit Retail investors. Musk then goes onto Dogecoin. The World has been an amusing place of late and it’s not changing any sooner because another such trend has been witnessed. And that’s with AMC Entertainment Holding Inc.

AMC Entertainment or America Multi Cinema entertainment, World’s largest movie theatre chain in the World has seen an upsurge in its stock prices lately. And it has been fuelled by an army of Reddit’s retail investors. And meme stock? When average retail investors utilise social media to generate interest in a firm, it is referred to as a meme stock. 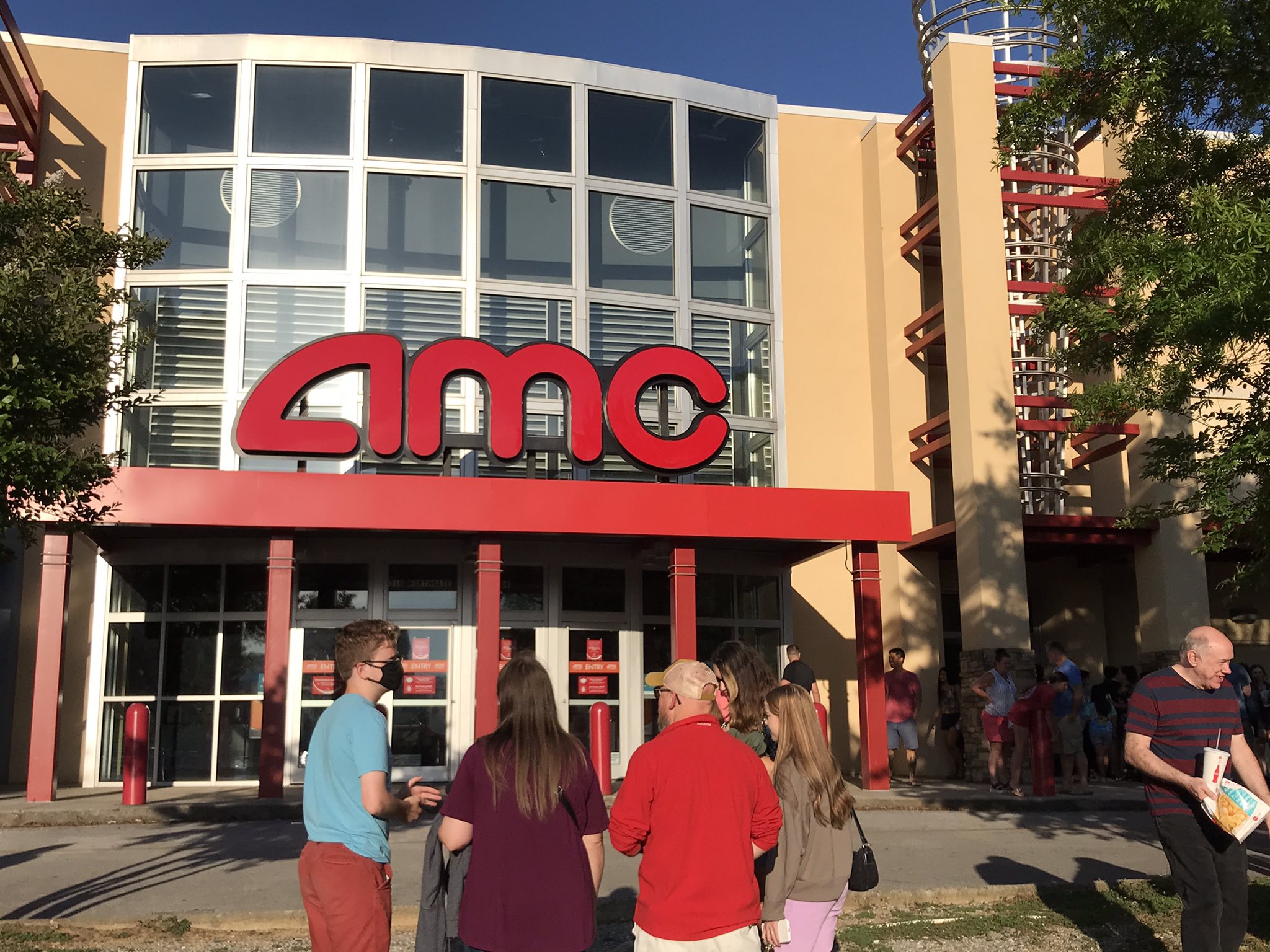 AMC Entertainment’s stock soared unexpectedly on a generally quiet Friday for meme stocks. After trading around $44.12 initially, AMC stock jumped suddenly. Shares were up 12% to $48.01. It has become another volatile meme stock after Game Stop.

The same retail day traders that propelled GameStop’s stock up 700% in a month, the gang is back at it. Want to join it as well?

Once again, Reddit ordinary investors teamed together to wreak havoc on professional short-sellers betting against AMC.

AMC announced the introduction of AMC Investor Connect last week, which would allow the firm to communicate directly with its “amazing network of energetic and passionate individual shareholders,” as well as present them with exclusive incentives, one of them being getting free popcorn and invitation to special screenings when they visit the theatre. Interesting right?

Short-sellers, often known as market makers, borrow stocks from investment banks and sell them back in the hopes of repurchasing them at a cheaper price and pocketing the difference.

And when the stock rises instead of falling, a phenomenon known as short-squeeze occurs. It requires investors to repurchase equities in order to mitigate risk. If the stock continues to rise, leaving the options unhedged exposes them to potentially significant losses.

The stock price rises even more as a result of the buybacks, a phenomenon known as Gamma Squeeze.

The Gamma Squeeze, which is formed by a combination of short-squeeze and enormous options activity, has been witnessed in this AMC market story. Over the previous month, short-sellers have boosted their bets on AMC shares, which might be one of the causes for the bounce.

Will this phenomenon last?

It’s crucial to remember that AMC is being propelled only on rumour and momentum.

Though, the r/WallStreetBets impact frequently defies expert reasoning. A year ago, AMC and GameStop were struggling. Their stock prices and market capitalization have risen so dramatically in recent months that they may soon enter the Russell 1000, the top 1000 companies of the United States. So be ready for surprises coming your way with AMC being Reddit’s favorite memestock at the moment !