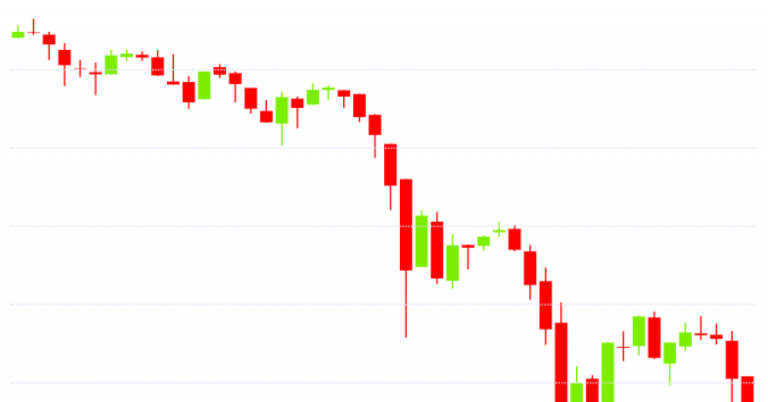 It’s not a scenario that we often see; $ 60 to $0 in under 24 hours is outrageous. Recently, Titan Token, a DeFi protocol, has fallen drastically from the ATH of $60. The token was soft pegged to the dollar and was also available on Binance smart chain and Polygon. And even though the coin was promoted as a stable coin, there is nothing so about it. Almost 20 days back, it was trading at 20 cents and managed to reach $60. And now it is back again at 40 cents. 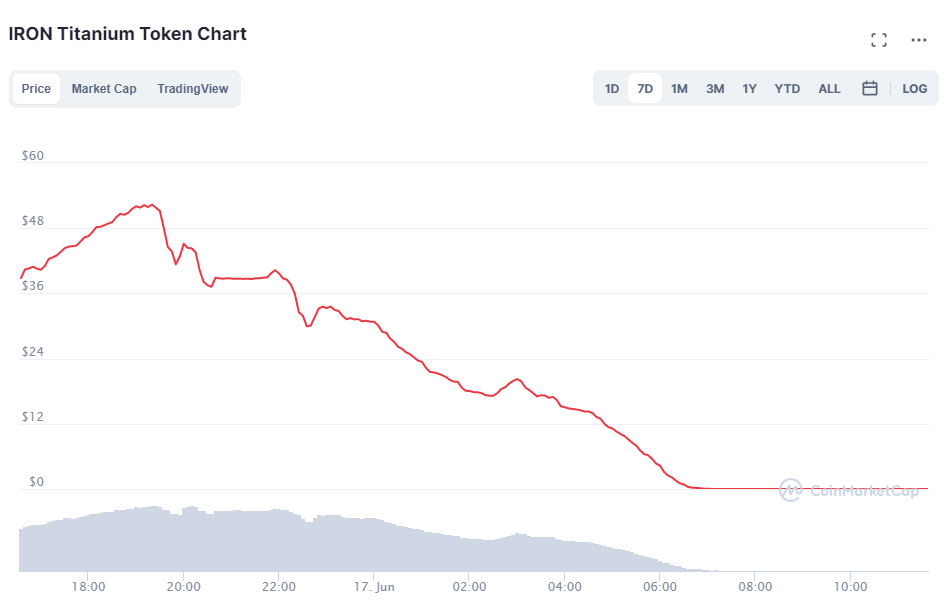 Some problems that were the main reason behind this particular price are the constrained liquidity, small market cap, and no locking period. The TITAN token wasn’t capable enough to manage such a huge bull run and constant selling. This crash was a huge shock even for the ones who were promoting the token. I am talking about Mark Cuban, who talked a lot about Titan Token. He also reportedly lost about $8 million in the same.

How to prevent such losses?

First of all, I would recommend against investing in something that’s relatively new and has a small market cap. The chance of these things happening is high in such cases. At the same time, if you are investing in something that risky, it’s important to have a stop loss in place, depending on your tolerance. You obviously would not want to go to sleep with $1 million in your account and wake up in the morning to a few dollars.

What are your thoughts on the huge price crash of Titan Token? And are you one of those who has been a victim of the same? Let us know in the comments below. Also, if you found our content informative, do like and share it with your friends.