NASA and Tide working on space detergent and washer-dryer

Ever got tired of doing laundry? Would be fun to be an astronaut without needing to do the laundry regularly. But it won’t last long, because NASA and Tide teamed up to find a reliable durable detergent that could be used in space. Also work on a washer-dryer machine, because there is no single washing machine in the International Space Station (ISS). 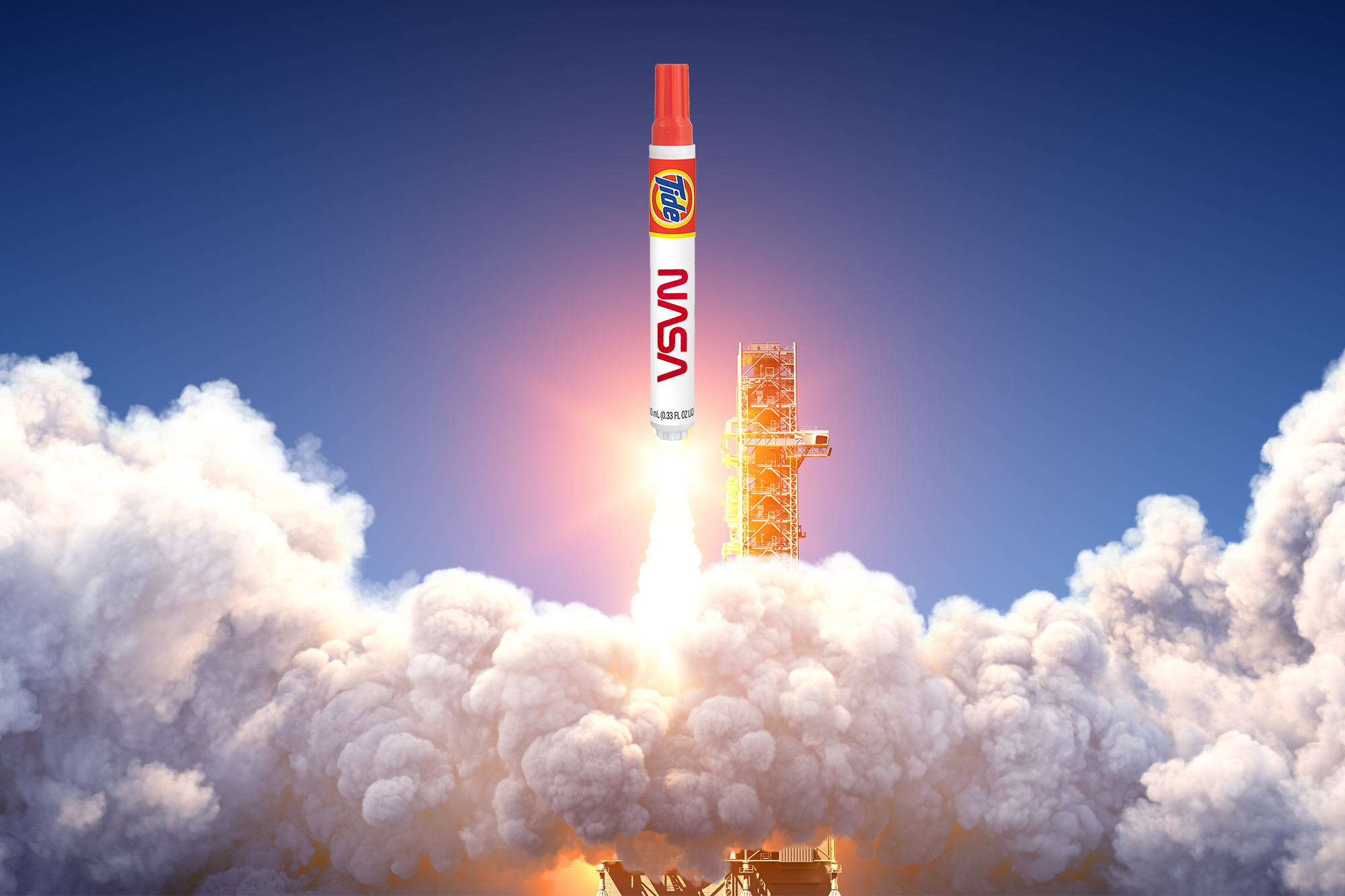 Each year NASA has been sending tons 160 tons of clothing per crew member to the space station. But more sustainable solutions must be found, which would reduce the costs and materials required. Hence the new detergent powder named, NASA Tide is going to be tested in space and on earth too. Then the result will be compared and continue to modify or upgrade the detergent.

The space agency is planning to conduct a series of experiments using specially designed detergents from Procter and Gamble to find a long-term solution to the problem, the U.S. consumer goods giant said 2/4 pic.twitter.com/V5JEW3plJb

Washing clothes in space would mean using more water. Hence it is important that the detergent doesn’t use tons of water. The water in ISS is recycled regularly (including urine). Even if more water is used, it should be recyclable effectively.

Tide already developed a detergent for space. As said by P&G, “Tide has developed a fully degradable detergent, specifically designed for use in space to solve malodor, cleanliness and stain removal problems for washable items used during deep space missions, while being suitable for use in a closed-loop water system,”

Considering that NASA is going for far away missions like Mars. Working on practical solutions would be beneficial. Recently they are seen working with commercial companies like SpaceX and GM is going to supply Lunar Rover.

Astronauts already have many challenges while working in Space. Washing hair itself is a tedious process, there they seem to use a tiny pouch of warm water for a single hair wash. And uses a no-rinse shampoo. Below is the video of how a female astronaut washes her hair. Having long hair standing without falling on the face has its benefits.

The challenge with washing hair is, the water gets lost and the astronaut tries to catch it. To make sure the dirt is removed, they use towels. Just imagine how difficult it would be to wash clothes, almost impossible. As of now, a regular detergent wouldn’t be enough, without sufficient water, there is no way to wash them.