Sunil Bharti Mittal, Chairman of Bharti Airtel Limited, spoke extensively about the Indian telecom industry. According to a report, despite going through one of the toughest periods in the market, the business tycoon claimed that Airtel had managed to grow its brand image and market share. He went on to say that in a country the size of India, there should be at least three telco private sector companies. In addition, Mittal said it is crucial that companies enter new businesses and that companies who have been mentioned previously will not vanish “have gone off the face of the business charts for not staying relevant.” 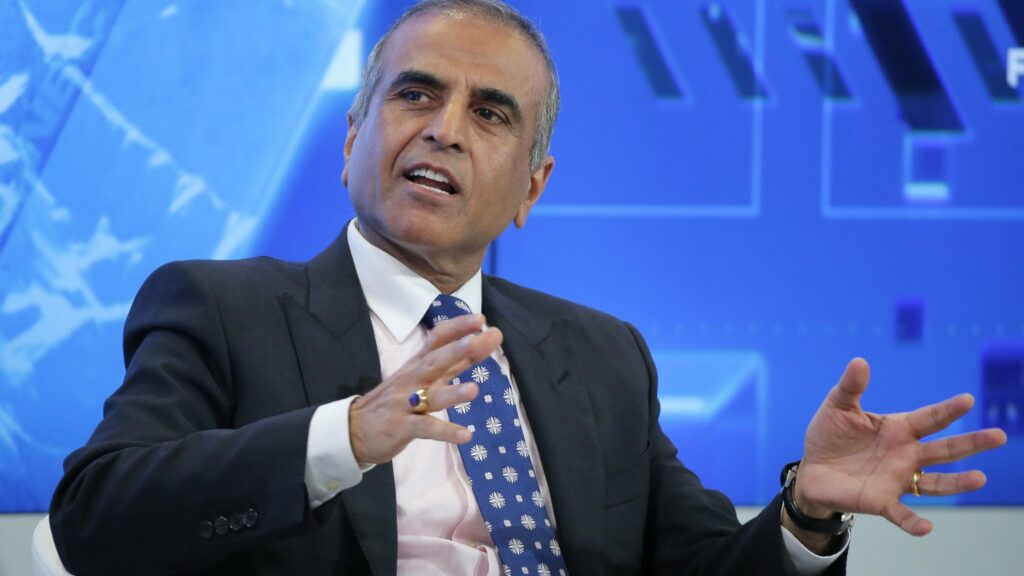 The Chairman also acknowledged the times when Airtel had experiences of “near death,” notably when Reliance Jio entered the market with subsidized rates and free offers. He remarked that Airtel had become a very healthy corporation as a result of overcoming all of the problems it had faced. Furthermore, it would be unfortunate if India’s telecom market was reduced to only two private players from the previous 12-odd, referencing Vodafone Idea’s ongoing struggle for survival without mentioning the telco. Besides the three companies, the government-backed BSNL/MTNL is the fourth telecom player.

However, it was during the summit that he made the most significant statement, claiming that the Indian telecom sector has been reduced to only 2.5 players. After the Supreme Court ordered Vodafone Idea to pay its adjusted gross revenue (AGR) dues to the Department of Telecommunications (DoT) in September last year, the company was put under a lot of pressure. The court granted cash-strapped telecom operators relief by allowing them to clear their AGR dues within ten years and begin making an upfront payment of 10% of the dues.

In comparison to the telco’s calculation of Rs 13,004 crore, Bharti Airtel owes Rs 43,980 crore in AGR dues. The company has made a payment of Rs 18,000 crore. After the court clearly stated the meaning of AGR, the DoT increased AGR dues to telecom businesses; similarly, it can be done with dues from bankrupt corporations.

Airtel’s position in the market was strengthening, according to Mittal, and the telecom has gained market share and boosted its position in Africa. He also said that OneWeb’s planned satellite broadband operations will be “a game-changer” for the company and would “complement” Airtel’s expansion plans. He also highlighted that OneWeb, which is launching a low-earth orbit (LEO) satellite constellation as part of its global space internet initiative, would help Airtel accomplish its strategic goals by connecting people in remote and rural areas via satellites.