How finding the right spouse can help your career !

There are a lot of things to consider when selecting a life partner – whether you have compatible life goals, how well you get along with each other’s family and friends, physical attraction  etc. You might also want to consider what your choice of spouse can do for your work life. A recent study by Washington University in St. Louis suggests that your spouse can help you succeed in your career.

“The personality of your spouse could influence a lot of your behaviors and these behaviors can then spill over into your work life,” says Joshua Jackson, assistant professor of psychology at Washington University in St. Louis. 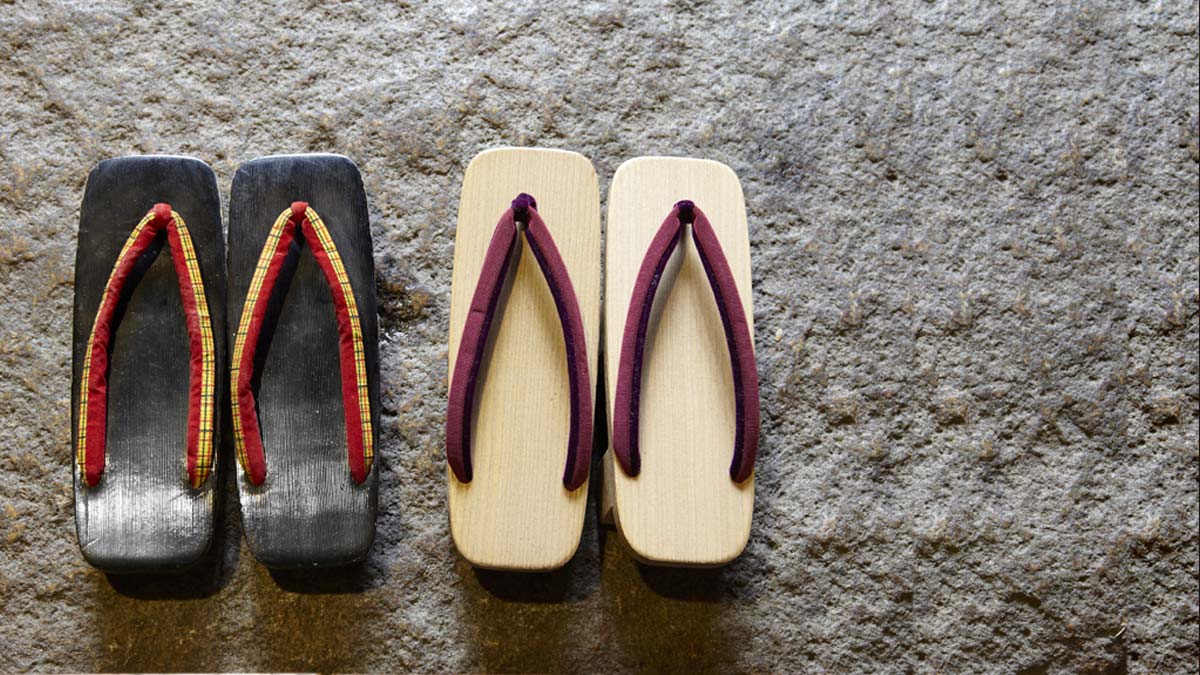 Joshua Jackson is leading a new study that tracked nearly 5,000 married Australians for five years and measured how a spouse’s personality impacted whether their partner received a promotion, earned a higher salary or experienced higher levels of job satisfaction. The study suggests that the level of a spouse’s conscientiousness is a consistent predictor of how successful a person’s career is.Regardless of their own conscientiousness levels, having a spouse who is highly conscientious increased chances of promotion at work, and is associated with making more money over time and increased job satisfaction.

An interesting thing about Jackson’s finding, however, is that there were no gender differences between the spousal personality traits that helped a woman’s career and the ones that helped a man’s. In both cases, having a conscientious partner was the only trait that had any measurable correlation.

Perhaps the most important takeaway from the study is that we should develop an awareness of how our own personalities affect our partners. Simply being aware of the characteristics and behaviors that may help – as well as hinder- one another can go a long way to working together as a team to reach your goals.