Do games like Minecraft, Grand Theft Auto, and Red Dead Redemption strike the right fanatical nerves in you, leaving you wanting to play more? You will be surprised to know that all these games borrow some mechanics from online slots games and aim to get more addicted players with time. 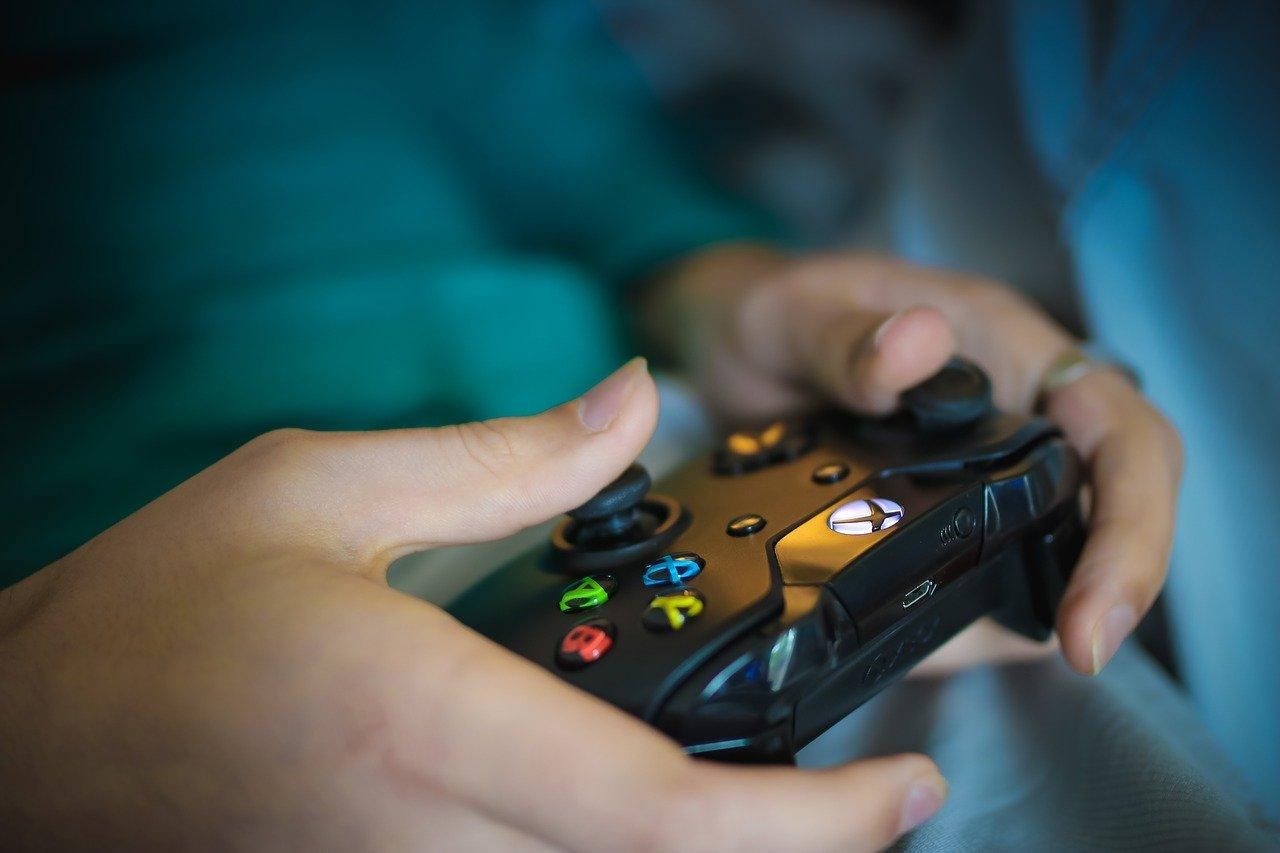 If you are familiar with these games and have played them in your leisure time, you have indeed dedicated your time to the pursuit of the unknown in unfamiliar lands, sitting in front of the screen, living in a hypothetical world. While all this may sound fantastic and modern, this world of “AAA” video games is based on ideas running in the form of gambling for decades.

How have the mechanics of online slot games inspired the video games?

With the incorporation of fun and games in daily life in the early 80s, video games were launched with prudential considerations as everyone could understand its similarity with the gambling system. But soon, it took the market by a blow. The video gaming industry became a hub of youngsters and a channel to route their energy and passion. The sparks slowly grew, and the video game industry became the hot market because of their extreme customer engagement and diverse experiences.

The evolution depended on the likes and dislikes of the youth. They kept evolving with the growing trends, and so, instead of fading away like a phase, the video games saw enormous growth and fan following. It was not late that it completely transformed from being a teenager’s time pass to a full-fledged industry. Professional players made a career out of it by live-streaming their gameplay, assisted people through gaming tips, and also developed their own gaming channels. The world of gamers became a refuge from real-life struggles, and for once, every player got the chance to be whoever they wish to be through video games.

The gaming mechanism sounds to be a complicated concept, but it is pretty easy to understand. It is how gaming affects the gamer’s heart such that the emotions of desperation, enthusiasm, and the passion for more, continually lingers. These emotions are the reasons why they can be so close to dangers and still fight to survive.

Various elements are building up the entire gaming industry – the difference in genres from sci-fi to horror, single-player to multiplayer. These are some significant elements that may seem very different from gambling or online slot games. But in reality, the driving force of every game is the passion it teaches to the player, such that he/she will always want more. Sounds a lot like gambling now? It is.

The gaming idiosyncrasies govern a gamer, and the desire to take more risks is fuelled by the passion these mechanics bring. Such a desire to win the ultimate prize also makes the gamer very vulnerable to making wrong and risky moves. They are so focused on the prize that they take close calls, a tendency mostly found in gambling.

Many studies have been conducted to note the similarities between gaming and gambling tendencies, and the fundamentals bear an uncanny resemblance. A survey of light games and heavy gamers between the age of 9 to 14 showed some interesting factors:

‘AAA’ video games fuel these attributes in kids, and with moderation, both gaming and gambling can be healthy distractions from the hustle-bustle of life.

We have to consider the three main aspects of gaming:

With these three stages of gaming in place, you must be able to see similar patterns in online slot games or any other way of gambling. Both the entities teach their players the quality of never being satiated, whether it’s good or bad, is entirely debatable.

The convergence of ‘AAA’ video games and gambling

The convergence of ‘AAA’ games and gambling is very evident in online gambling or social casinos. The attributes of gambling are digitized to present them as gaming with high graphics and user interactivity. Today, gaming and gambling go hand in hand, but the similarities are so subtle that most gamers never pay attention to it. The gamers are prone to develop gaming addictions as much as a gambler, and the convergence of the two mediums is already there; it is just not talked about enough.

Video games are already called out several times for impacting a child’s brain as they do. But the impact the whole gambling industry has on the ‘AAA’ gaming industry is very less studied and observed.

While gambling and online slot games mostly cater to a crowd above an age limit, games are for everyone. This is where the borrowed mechanics seem to be problematic as a child may grow gambling tendencies from an early age. Rest depends upon the discretion of the company if they can bring down their influences from the gambling industry without any acknowledgment or not.