How India’s IT sector growth has changed the lending industry

It looks like the Fintech space in India is heating up, especially the digital lending industry set to grow to $100 billion by 2023. And, the country’s IT sector boom is what is driving it.

IT sectors have been booming globally over the past few years. Lots of tech hubs have transformed into the new Silicon Valleys around the world. And India is no exception to this rule.

India’s IT industry has become the country’s success story and economy key growth catalyst, representing nearly 8% of the nation’s overall GDP in 2017. Last year, the IT industry also generated annual revenue of almost 180 billion US dollars, which represents a significant increase compared to the generated revenue nearly one decade ago. Moreover, experts predict this industry to contribute with a share of almost 10% to the country’s overall GDP by 2025.

The IT sector’s market size saw a significant increase reaching approximately 26 billion US dollars in 2018, compared to 24 billion dollars as it was the previous year. What drove the market’s growth? The startup ecosystem that has been flourishing so much over the past couple of years. Currently, across India, there are over 500 IT companies and over 1000 tech startups, each of them expanding their business across the entire nation. Reputable IT service providers such as IBM and HP, have also expanded their companies to this market. Plus, the advantageous startup ecosystem has also allowed many new startups to appear on the market overnight. The market has grown so much that in 2017 only it has generated almost four million jobs.

Now, with India’s IT sector experiencing a boom, technological advances have started showing tangible results in enhancing access to and improving financial services. With the financial and technology markets joining forces, there’s a new industry here in India: FinTech. 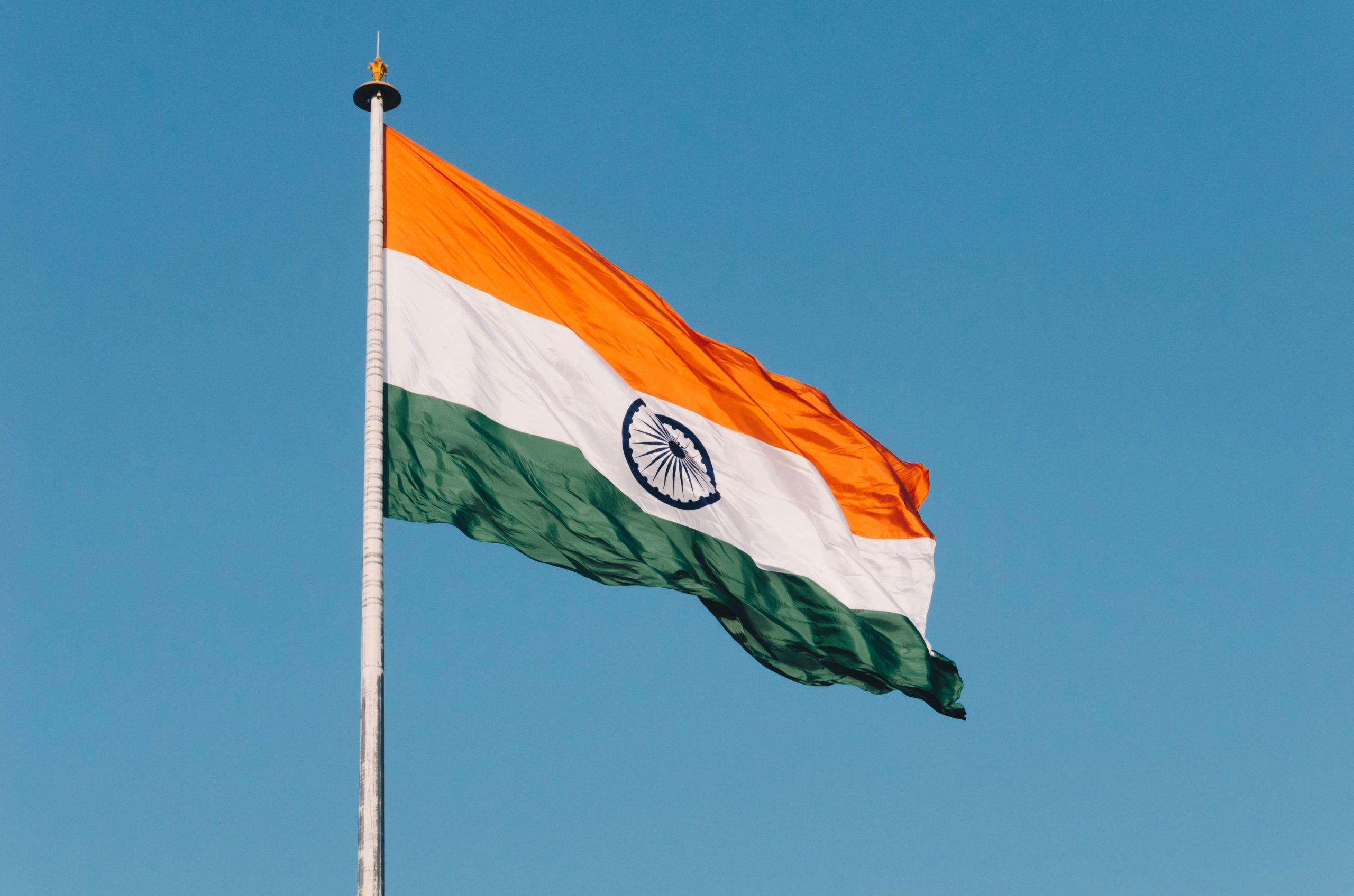 FinTech- a new industry in India

Being relatively new in India, the FinTech sector is already generating a lot of jobs, and it’s already gaining momentum among users. It is transforming banking business and all types of financial services, including insurances, payments, asset management, and lending.

Currently, India has a pretty unique FinTech environment due to the nature of its market and regulatory approach. Based on the value of capital funding and investments, the Indian FinTech sector is one of the top five markets, having nearly $270 million of funding in 2016 only.

As of February 2020, more than 2000 startups are operating in the FinTech sector, which has created a pretty lucrative ground across the country for a financial technology revolution.

Moreover, India’s FinTech segment can also play a critical role in breaking barriers like lack of financial awareness, high-cost of traditional banking services, and policy gaps that are a challenge to a large percentage of Indians to join the formal economic landscape.

In a country with the largest unbanked population, Fintech is a very promising solution that can benefit both individuals and businesses by allowing a shift from traditional to digital payments. In fact, according to a Google report, the digital payments in India are expected to exceed $500 billion this year, up from $50 billion in 2016. By the end of 2020, the country’s non-cash contribution in the consumer payments segment is expected to double to 40%.

Yet, FinTech in India is changing more than how people make payments. In fact, the consumer payments segment is just a small portion of the innovations brought by the FinTech revolution. Payments are just a pathway to other financial areas, including lending, insurance, wealth management, and banking.

These new FinTech players are challenging the traditional banks as they are starting to balance the demand and supply for consumer lending across India.

Let’s set the context first. India is an evolving economy, but as of 2014, only 53% of Indian adults had a bank account. Yet, as Fintech started to spread across the entire nation, including semi-urban and rural customers, nearly 80% of adults had a bank account as per 2017. What drove such a significant increase? Financial inclusion made financial services accessible and affordable for individuals and businesses from the bottom of the pyramid segment, who have otherwise have been largely deprived of traditional bank accounts, credit cards, and other financial services.

Although the country’s economy is one of the world’s fastest-growing ones and despite its dynamic business landscape, there’s still a significant impediment: access to credit. Compared to the US’s household debt per GDP, which was 78%, India’s was only 11% in 2017. What does this mean? It’s a sign of a massive gap in underutilized financing capacity. In fact, according to data from the World Bank, less than 10% of Indians can access formal credit.

As the credit helpline experts from AskCred explain “One reason why most Indians don’t have good financial literacy is that they don’t have access to knowledge. Yet, this is an impediment that technology is expected to eliminate. Only technology solutions have the efficiency and scale to fill a gap that is so large to fill”

Digital lending also brings significant advantages to the table compared with traditional lending. For example, it allows a speedier approval of credit thanks to automated evaluations based on technologies such as advanced analytics, AI, and machine learning.

As the FinTech sector is growing across India, alternative financial service providers play an increasingly important role in providing Indian consumer lending options in regions across the nation that are not properly serviced by traditional banks. Thus, these FinTech players are helping to reduce the financing capacity gap, contributing to financial inclusion.