How much Bitcoin does Elon Musk own?

Elon Musk was one of the first prominent individuals to embrace cryptocurrencies. Though his favourite is still Dogecoin, he also invested a lot in Bitcoin. Back in 2018, Elon Musk owned only a small amount of cryptocurrency at 0.25 BTC. But his recent investment of $1.5 billion through Tesla made him one of the largest BTC holders globally. He even got a lot of backlash for this, saying that on the one hand, he was going green with Tesla, and simultaneously he was investing in Bitcoin and wasting energy.

We all know about the $1.5 billion investment that Tesla made in Bitcoin. And that’s only what we associate with Elon Musk. But reports suggest that Elon Musk holds a lot more at around $5 billion in Bitcoin. This was reported by Scaramucci, who believes that Elon Musk has a huge BTC holding. Though we cannot be entirely sure of the data, it is a believable thing to imagine. After all, he is a man of the future. In fact, when people say that Bitcoin isn’t energy efficient and has a huge carbon footprint, they aren’t wrong. But that isn’t what the future will be for Bitcoin. 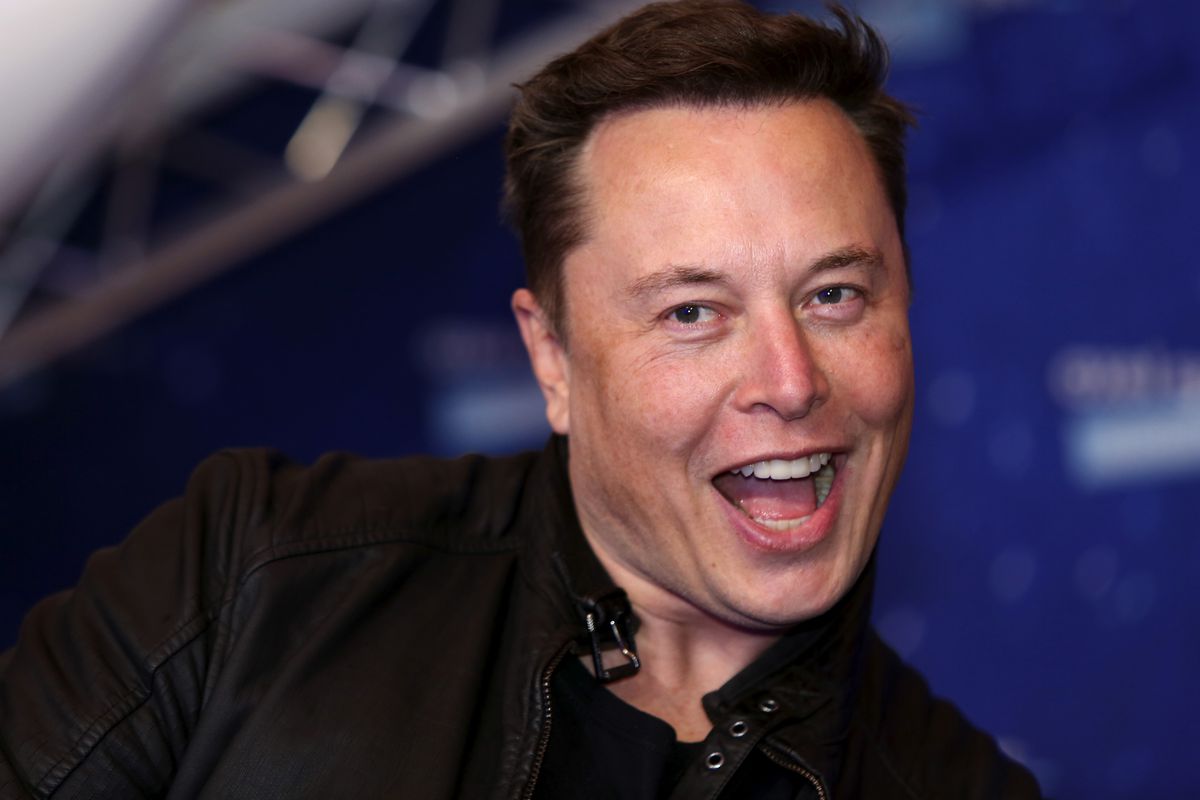 The holdings that Elon Musk has doesn’t add to a carbon footprint but makes up for an opportunity to go green in the future. We need to understand that the future of Bitcoin mining is using Renewable energy resources. And so we should not worry about the environmental impact we have with Bitcoin as it is going to be solved. In fact, if we look at it that way, even the dollar has a huge carbon footprint. Scaramucci also agreed to this that we should know the fact if something is not good enough, Elon wouldn’t have invested in it. He said that Elon Musk sees the future, and that is why he has invested in Bitcoin. Scaramucci also added that “No living person has done more to protect the planet against climate change”.

According to a report, every $1 billion invested in Bitcoin is equivalent to the carbon footprint of 1.2 million cars in a year. At the same time, another paper says that one Bitcoin transaction’s CO2 footprint is equal to 795,752 VISA transactions and could power an entire house for 25 days. We have to understand the fact that, yes, Bitcoin has a carbon footprint, but like everything else, we have to make it green. To stay profitable, miners should use renewable energy for mining, and problems will be solved. And that is the main point here. Bitcoin has a lot of positives, and its only downside is power consumption, and so if that is solved, we can expect it to be a global currency.

What are your thoughts on the BTC holdings of Elon Musk? Let us know in the comments below. Also, if you found our content informative, do like it and share it with your friends.