Remember how Sima had a hard time finding prospective matches for her clients in Netflix’s Indian matchmaking? Arranged marriages are still the norm within India, and finding the perfect match is increasingly becoming difficult. Matrimony sites have existed for a long time. Still, the one-size-fits-all approach doesn’t seem to do the thing – BharatMatrimony & Shaadi have existed for more than two decades already.

The forecasted revenue estimates for the online matrimony market stand at around 0.26 billion USD for 2022. Lately, an increasing number of niche matrimony sites have gained prominence, with community matrimony portals at the forefront.

Tapping into the same market, New Delhi based Nikah Forever does it for the Indian Muslim community. Founded in 2018 by Hammad Rahman, it leverages technology to address pain points that the incumbents failed to address – A privacy-first approach, relatable content strategy, and smart filters. Filters for caste-based sub-community matches and using WhatsApp to assist those that aren’t tech-savvy.

“With an influx of funding and action within the community matrimony space, we discovered an untapped market and entered with a simple value proposition,” said Hammad Rahman, CEO of Nikah Forever muslim matrimony. “Listening to the users first to build context and using this information as a knowledge source to help them find the perfect match.”

Talking to their friends helped the engineering graduate realize that Indian Muslims faced issues finding a match. And while India has a custom of arranged marriages – finding partners through one’s personal and professional network, the trend is fading as people move to nuclear families and urban cities. With increasing internet penetration enabled by cheap data within the country, Indians were ready to look to the Internet for all things.

“During the stringent lockdown phase, users had more time at their disposal, and physical meetings were a taboo. As an increased proportion of users shifted to online matrimony, our numbers swelled up,” Hammad explained. “We were one of the few sectors that grew during the pandemic.”

Although the Internet penetration has increased across the country, a significant proportion of users, especially the aged population from Tier 2 and 3 cities, are still technically handicapped and unable to use the Internet beyond popular social media apps and a basic search. As part of the design thinking methodology, the company’s product team understood the pain points – they found that being unable to register was one of the primary concerns.

“We understood how people faced issues while registering and how it impacted the churn rate. As part of the conversion optimization process, we went about introducing an assist feature wherein a customer service executive in tandem with an AI-based chatbot is assigned to a particular user,” added the CEO. “A lot of parents have registered for the service.”

Customers across social media and review portals have criticized the company for including caste/sect based search filters. “We had initially started without this filter but had to introduce it due to intense public demand. There shall always be some people who shun the idea, and we have a caste/sect no bar option for them,” commented Hammad on the criticism.

The brand is socially responsible and has called out at multiple instances for mass campaigns against societal evils – Be it a drive shying away from excessive marriage spending or envisioning a #DowryFreeIndia.

As part of their #NoToBigFatWeddings initiative, they managed more than 1.5 lakh signatures on an online petition. According to a 2019 survey by IndiaLends, nearly 20 percent of loan applications from Indians aged between 20 and 30 during 2018-19 were for funding their marriage, and excessive marriage spending remains a crucial issue.

The portal claims to have close to 45k registered users and is increasing the number by penetrating alternative channels. The company is eyeing a $7 Mn revenue and looking to grow their workforce by 5x over the next year, Hammad told TechStory. It has recently launched a revamped mobile application and aims to expand globally by setting up operations in the UAE. While seeking funding, they made it to UAE-based Falcon Network’s 2020 Cohort among 15 startups. The deal didn’t materialize, and it has continued to be a bootstrapped entity. 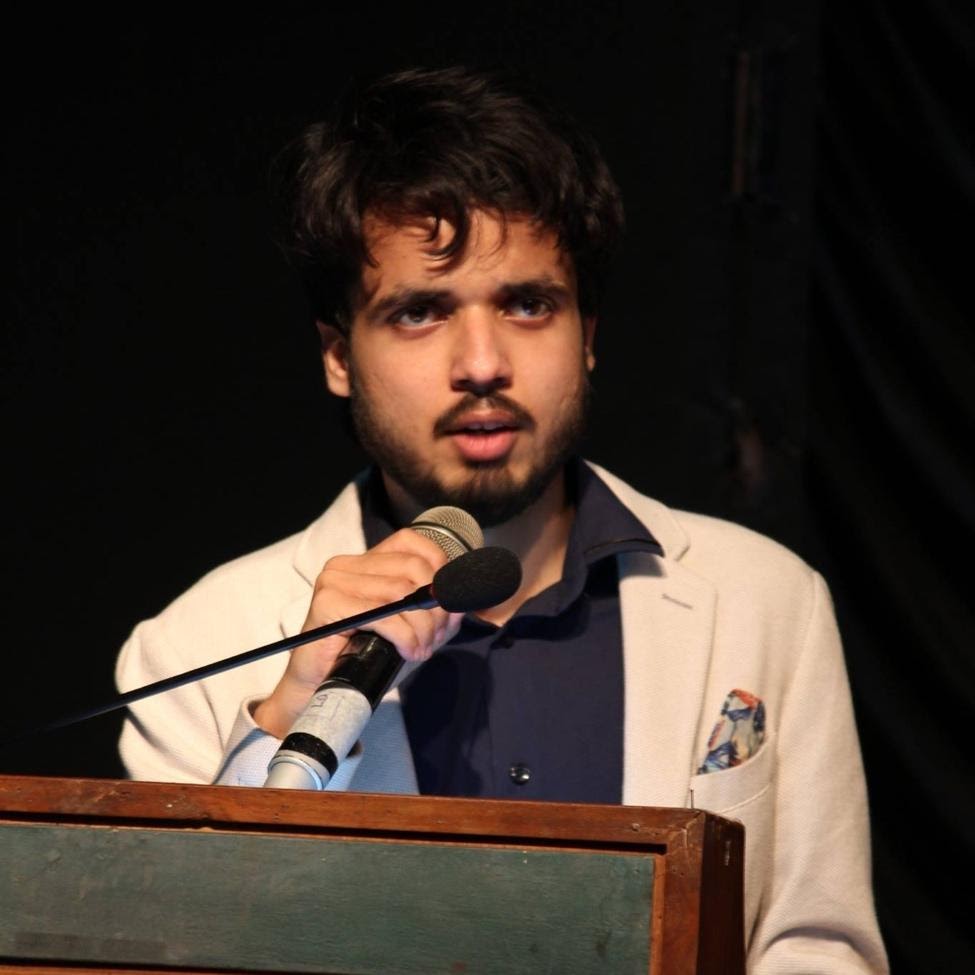