How Rapid Prototyping is Employed in the Medical Industry?

What is Medical Prototyping?

Before explaining Medical Prototyping, we have to explain what “Prototyping”means. Prototyping is simply the procedure of designing a basic version of a product or a machine for the sake of visual representation and the creation of ideas. Prototypes are divided into the categories – functional and non-functional. With this explanation, medical prototyping can simply be explained as developing an early or initial sample of health technology products which gives a chance to test-run and assess the product.

This helps in improving the quality of future creations/designs and it also gives the designer and creator an idea of what the final result would look like.

Why Does the Medical Industry Need Rapid Prototyping?

Rapid prototyping is required in the design and creation of medical devices as it can yield important feedback for the team in charge of the design, decrease the time and cost required for development, stimulate future improvements for the product and boost customer satisfaction.

It can also help eliminate future problems that may arise when the product is released which will overall decrease the cost of maintenance in the future.

How To Do Prototyping In Medical Industry

There are lots of techniques to design prototypes for medical devices within a short period. Below are two of those methods in rapid prototyping services: 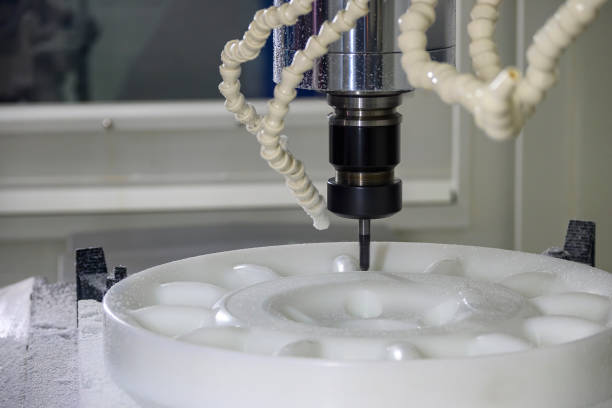 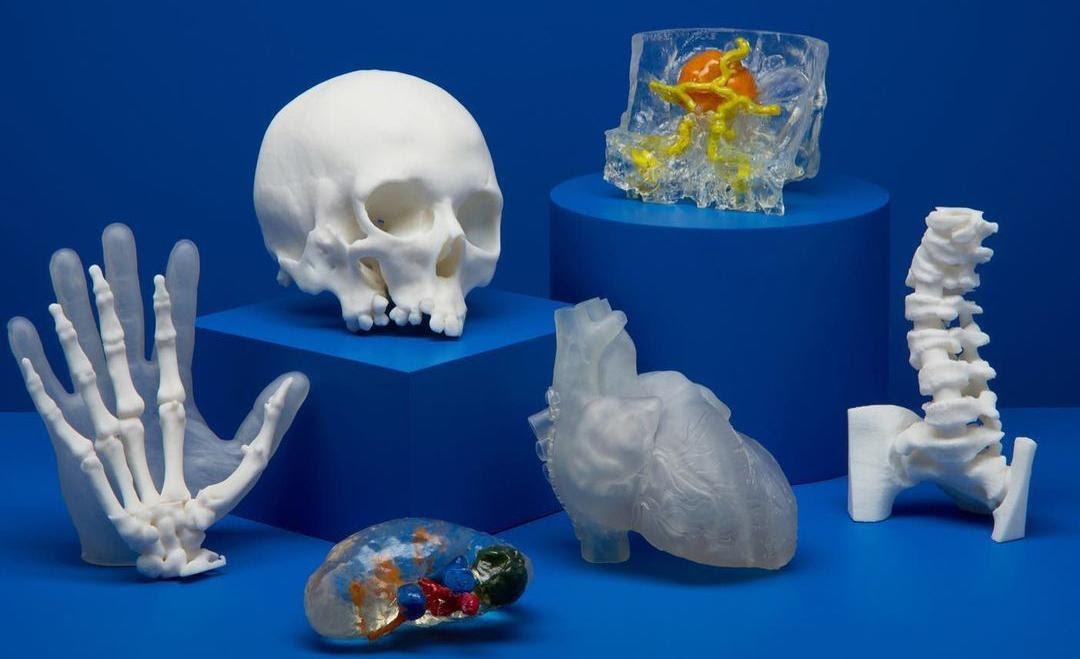 Materials that are used in Medical prototyping

There are numerous materials that are often employed during medical devices prototyping. Some of them include Plastic and Metal; the types of plastic and metal materials will be explained below:

Designing useful clinical products and putting them into the market is the goal of many medical device companies. However, the need of a prototype cannot be overemphasized as it helps in identifying potential issues and addressing them before they hit the market.

“If you are doing a piece of research that may result in a potential treatment regimen and you require a device or hardware in order to achieve that, De facto, you will develop a device in the laboratory, and in a sense, that is the first prototype.”

Granted that the device may be “rough and ready” or may even be totally ineffective, it can act as the prototype for important feedback. By building a prototype, cost of production can be reduced.

After the prototype has been designed and the various tests performed, you have to explain the important information – How safe the device is, how well it works, and how profitable it would become when it hits the market.