AirCar, the hybrid car aircraft successfully completed a 35-minute flight from Nitra to Bratislava, Slovakia. Equipped with the BMW engine, the flying car runs on petrol pump fuel. It is said that it could fly 1,000km (600 miles), clocked up to 40 hours in the air so far. It can reach 8,200ft(2,500m) above the ground. 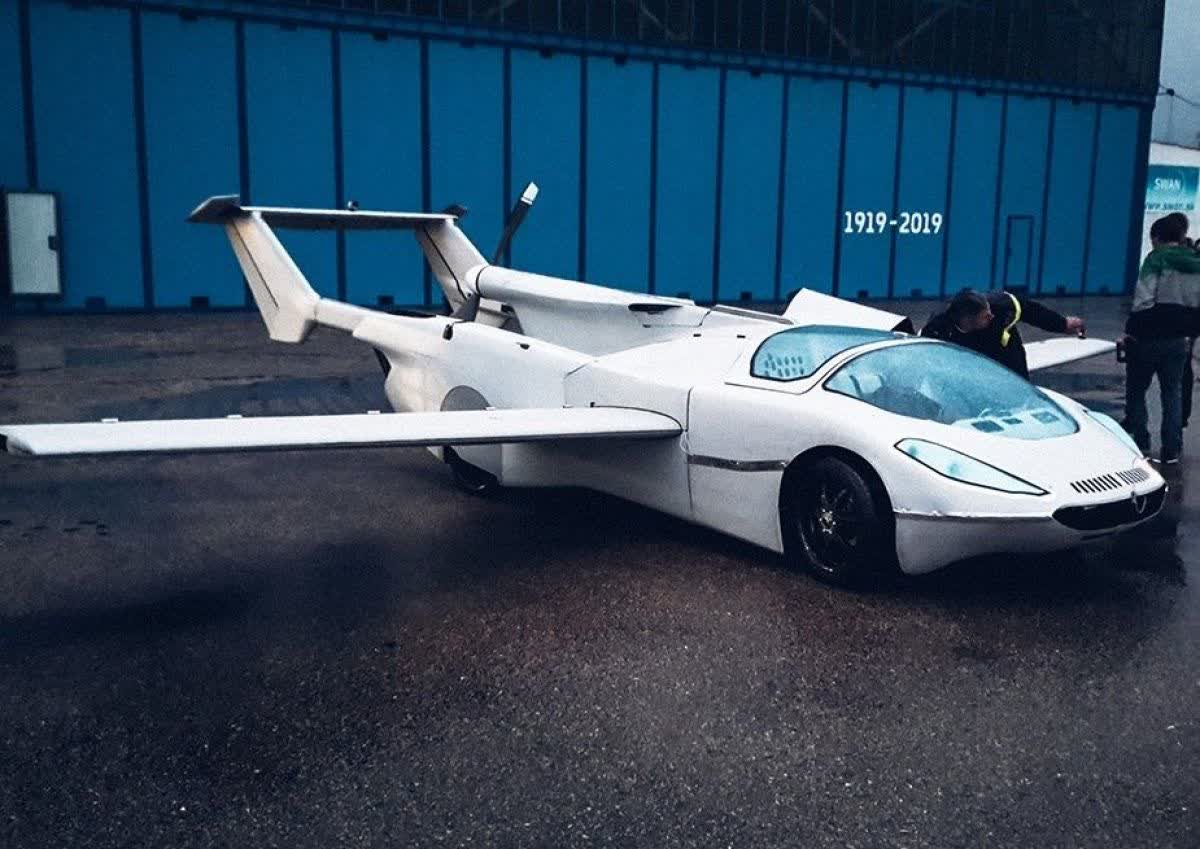 The AirCar with wings is different from a car and airplane because it can transform from car to aircraft and vice versa. It takes only 2 minutes and 50 seconds for AirCar to transform into a car with wings.

Furthermore, the creator of the flying car is Stefan Klein, former designer, and creator of the first flying car created in 2017 by Aeromobil. As the testing of AirCar is successful, their next step would be working on how to sell the car. They will be exploring their options on different projects.

The test flight took place from Piestany airport in Slovakia. It is the same airport that was used in 2019 to test the flying car prototype. AirCar is equipped with a 140 hp 1.6l BMW engine. And weighs around 1,100 kilos.

Test drive takes place on a 300 meters runway.  A senior technical researcher at Boeing, Branko Sarh said, “The wing/tail deployment/retraction mechanism is very impressive, converting the car into an airplane. The cockpit that offers space for the driver/pilot and a passenger is very spacious and well decorated. The overall appearance of the flying car on the road and in the air is excellent.”

Klein test drove the flying car on Monday. He stated that the ride was pleasant. When the car was flying in the air, it reached a speed of 170km/hr. The vehicle can carry a weight of 200kg, around two people, which can vary with their luggage weight. It is different from drone taxis which can land anywhere vertically. So the flying car needs a runway to take off and land. 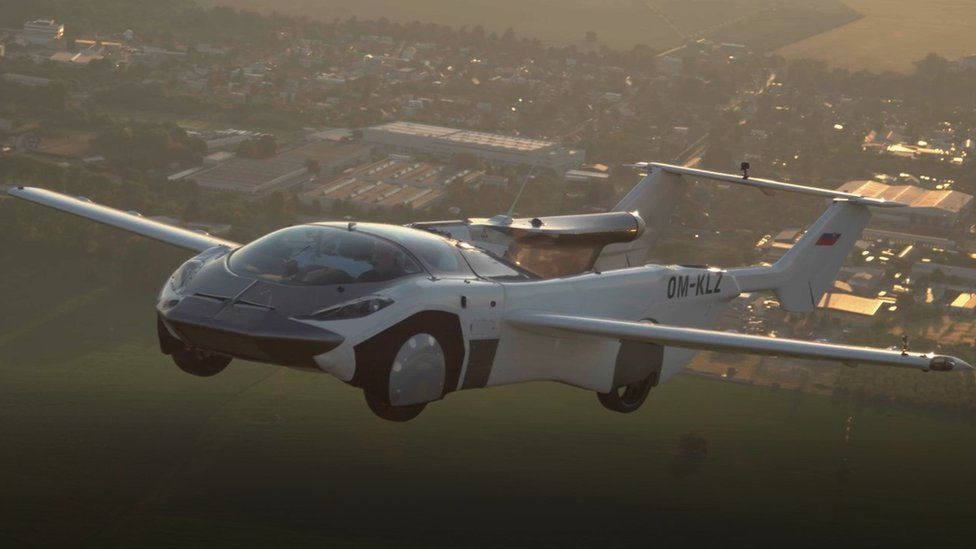 Flying cars industry worth $1.5trillion by 2040

A consultant company, Morgan Stanley predicted in 2019 that the flying cars could be worth $1.5trillion by 2040. It is a futuristic vehicle, which is going to set a visionary landmark in the future. Traffic in populated cities is nothing new, building extra infrastructure like roads would need additional investment. Flying cars could have solutions to make transport problems, is it is made available for everyone at a reasonable cost.

The AirCar prototype needed 2 million euros investment and took two years to develop. An advisor and investor in Klein Vision (the company founded by AirCar creator, Stefan Klein) is Anton Zajac. He says that if the company could attract at least a small percentage of global taxis or airlines, Klein Vision could be a successful one.

He said, “There are about 40,000 orders of aircraft in the United States alone. And if we convert 5% of those, to change the aircraft for the flying car – we have a huge market.”