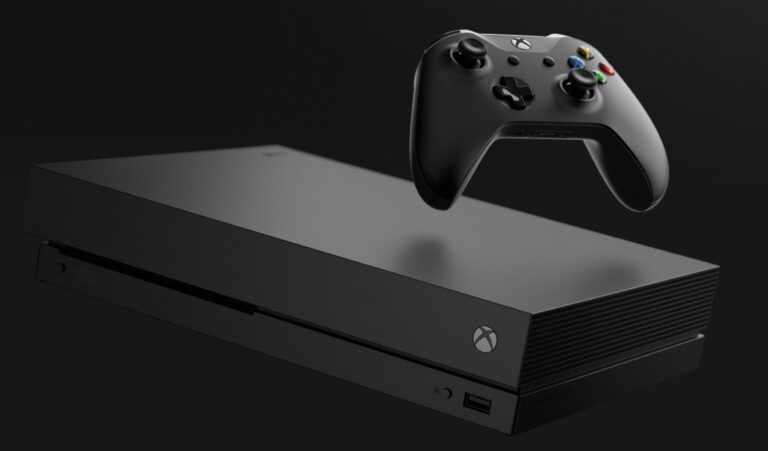 Gaming is a great way to socialize, create your own network of friends and develop skills. But at times you might want to game alone without the hassle of dealing with other people around you and online. That maybe the case or you might be trying to dodge someone in specific. Whatever it might be here are a few steps on how to appear offline on Xbox to your peers.

Steps on how to appear offline on Xbox One:

Players can be shown as offline and still be able to play games and connect with others. Follow these steps to know how:

Directly beneath your username you will see ‘Appearing offline’. This lets you know that you will be seen as offline to your friends.

More news on the Xbox Live

Microsoft released Xbox Live in 2002, a way to connect players engage in discussion forums and play online for a fee. Now, the number of monthly users of Microsoft Xbox live has jumped to 100 million users as of December last year. The company has told investors that they no longer plan on releasing Xbox live numbers or publicize their tally. When asked about the Xbox Series X launch Microsoft CEO Satya Nadella has said-

“The launch of the Xbox Series X and S was the most successful in Microsoft’s history, with “the most devices ever sold in a launch month.”

Microsoft is working hard to attract people to its Xbox Game Pass service some calling it the ‘Netflix of video games’. The service allows users access to games for a monthly subscription of  $9.99 per month.

Here are some extremely valid reasons to be excited #PlayDayOnehttps://t.co/uPNsnbSPGY pic.twitter.com/8f3UgmHOKi