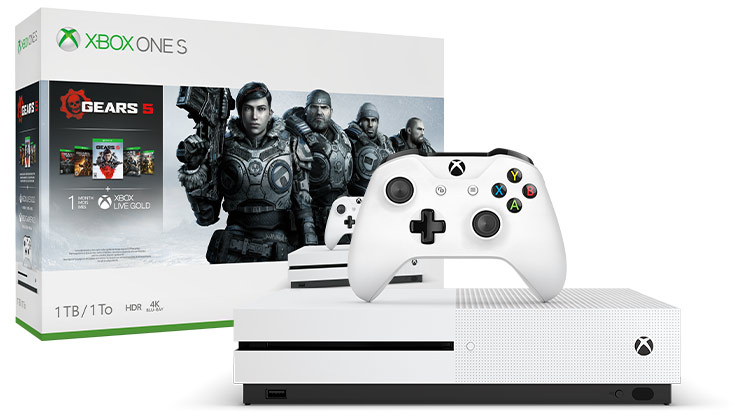 How to broadcast on your XBOX One

People like watching others play video games as much as they enjoy playing them themselves. Twitch, YouTube Gaming, and formerly Mixer’s success were proof of this. As a result, Microsoft added the option for Xbox One gamers to quickly and easily broadcast their games to Mixer.

The Xbox One’s Broadcast feature was disabled after Microsoft announced that Mixer will be shutting down in June 2020. The reason for this was because Mixer was owned by Microsoft, therefore the Mixer account was simply linked to the Xbox Live account.

Due to Mixer’s demise — or, more accurately, its merger with Facebook — Microsoft has eliminated the ability to start broadcasting on Xbox One. It’s unclear whether this will resurface after Microsoft and Facebook’s cooperation has developed.

To enable game streaming on your Xbox One console, follow these steps, according to Microsoft Support:

You may also use Twitch to stream or broadcast from your XBOX One.

Twitch is an online platform that allows people all over the globe to watch live video through the internet or through an app, similar to how baseball fans may watch their favourite team on TV. You’ll need to download the Twitch software on your Xbox One before you can start broadcasting to Twitch.