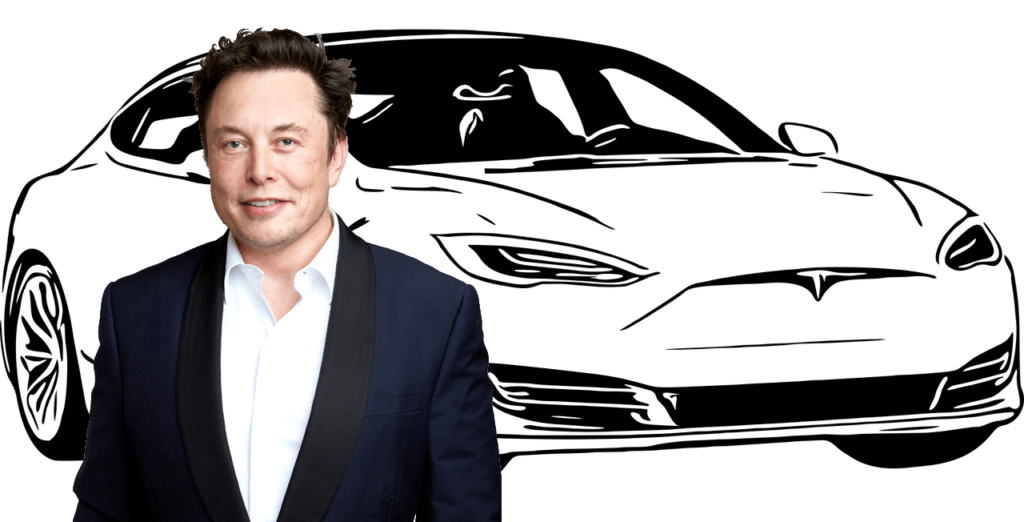 Elon Musk, who is credited with founding and leading Tesla Inc, the global leader in the electric vehicle market, receives the highest executive compensation in the United States.

Musk has been the highest-paid CEO in the United States for three years, according to Bloomberg. Musk’s zeal stems, at least in part, from his three-year-old all-or-nothing moonshot CEO deal with Tesla. Musk was given a $33 billion stock award if Tesla rose to $650 billion in value within ten years, which company accomplished, earning him that money.

Bloomberg reports that Musk received $6.7 billion in 2020, all of it in the form of option awards. Compared to the $595.27 million the CEO received in 2019, this represents a significant increase.

Musk was granted Tesla stock options in 2018, which will be unlocked in 12 steps over the course. Tesla’s compensation plan filing indicates that the CEO’s overall remuneration package might be valued up to $55.8 billion.

Due to Musk’s ambitious plan, many executives have been following along with board members and corporate heads have reevaluated their current compensation arrangements. “The message from Musk’s package was that if performance standards are high enough, it doesn’t matter how much we pay,” a consultant who worked with boards at several of the country’s largest companies told Bloomberg. 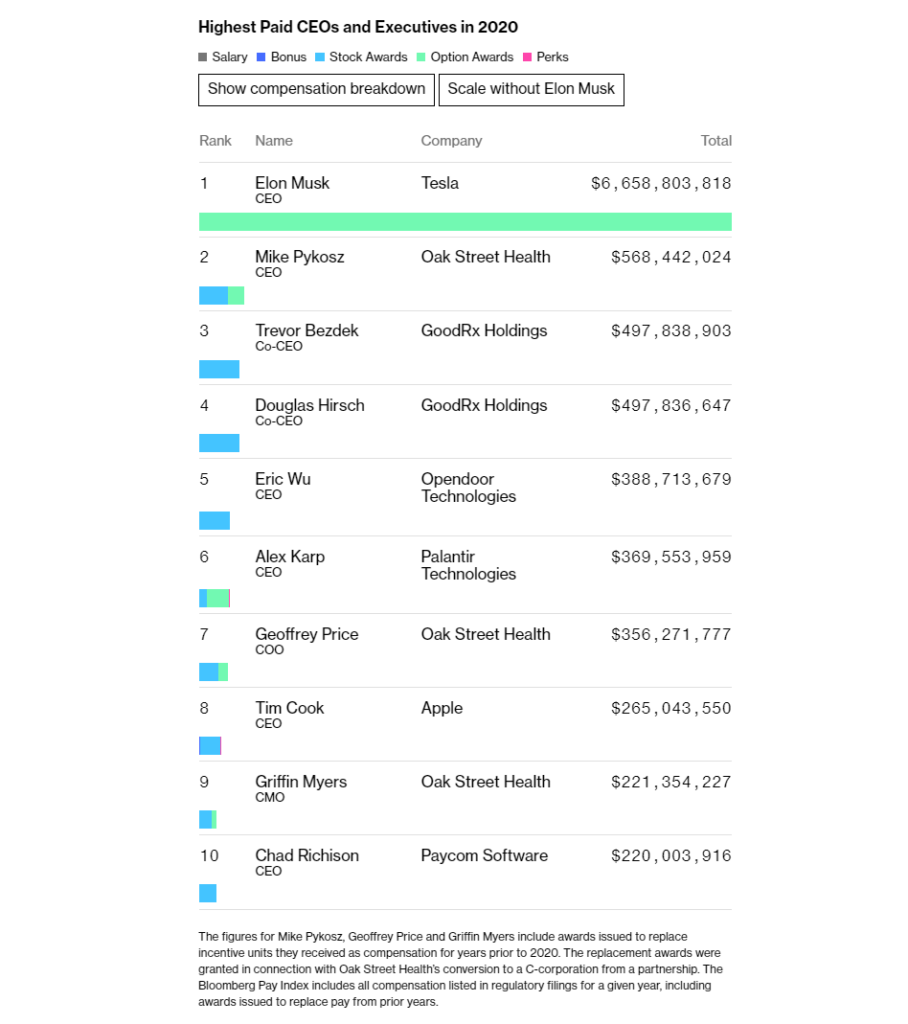