How to catch Hoopa in Pokemon Go Want to know how to catch a Hoopa? Read further to get all caught up with GO Fest 2021. 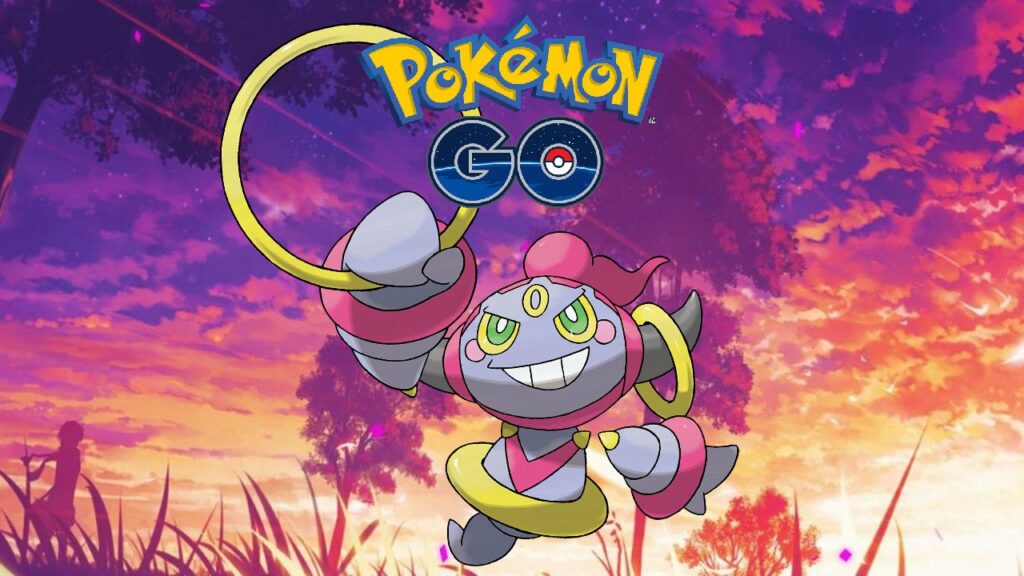 Pokemon GO Fest 2021 took place on July 17 and 18. The Pokemon GO Raid day Special Research, Strange Rings, plays out an engaging story line with Hoopa at the center of the theme and plot. Hoopa is said to be a popular psychic/Ghost type Pokemon. The Pokemon was introduced to the Pokemon world in Gen 6. Hoopa as of now has not debuted in the AR mobile game as of yet but Pokemon GO enthusiasts have been speculating on the possibility Hoopa will be added too.

GO Fest 2021 started off with a lot of enthusiasm from fans  and the trainer community all around the world,

Some fans might have taken things a little too seriously,

Is it possible to catch Hoopa? and What does it do?

The answer for now is no but is said to be very soon. Pokemon GO Fest Day 1 did not reap any positive results, the Pokemon was left without a possibility of being caught. Day 2 however, does not seem to show any positive indication on whether the Pokemon is catchable. This should not be a cause for despair, players need to make sure to get back frequently for any changes. Hoopa remains to be a very popular and players continue to wait to catch it which would unlock a pokedex entry.

A theory going around suggests that the debut to Hoopa may be connected to the Ultra Unlock Rewards that players are moving towards while involving in the Fest activities.

Hoopa is not a reward for completing the Strange Rings Special Research, is not a Battle Raid boss this weekend, and is not spawning in the wild during GO Fest 2021.

Hoopa is known for warping time and space using the rings on its body, with its other form, Hoopa Unbound, seemingly able to bend dimensions to its will. Both in the games and in the anime, Hoopa has used these abilities to summon Legendary Pokémon through its rings.

Want to learn more on how to catch Pokemon’s and events from the Fest? Go to to catch Salamence to learn more and catch all the latest updates on Day 2 of GO Fest 2021.