Any iOS user who has chosen to jailbreak their device knows what Cydia is. It is one of the best-known and earliest unofficial app stores in the world, offering users a way of modifying their devices to get past Apple’s restrictions. Packed with mods, tweaks, libraries, and more, Cydia can only be installed with a jailbreak, but it is free to use so keep reading for all the details. 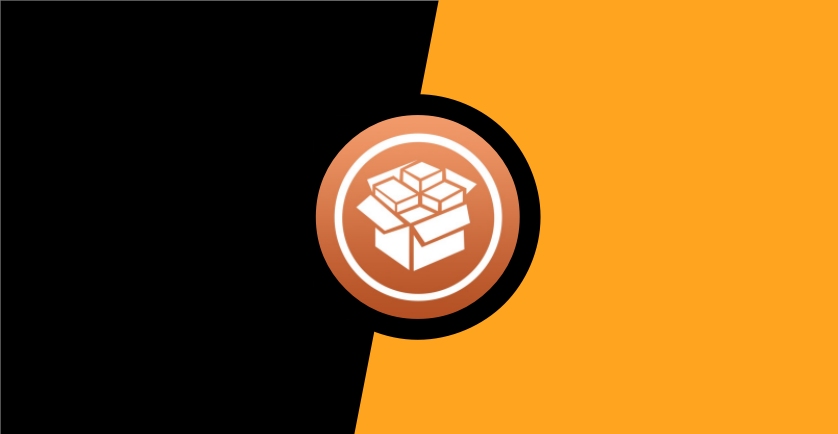 If you want to try Cydia, you can only get it by installing a jailbreak on your iPhone or iPad. Head to the Cydia download page, where you will find details of the jailbreaks available right now, with the download links and details of what firmware is supported. Choose the one that matches your device, click it and follow the download guide.

How to Use Cydia:

Using Cydia is simple. Once it is installed on your device, click the icon to open it, and you will see the main Cydia screen with the following options:

Adding a New Repository to Cydia

How to Delete Tweaks from Cydia:

What Does Cydia Offer?

Cydia was developed to provide a way for users to take control of what they can do on their devices. Here’s what you get:

All iOS users are well aware that Apple is quite restrictive, only allowing certain apps and features, but Cydia breaks those chains and lets you install tweaks, mods, libraries, and much more, to let you control what you do with your device how everything works, and use the apps that you want. As an example, Apple restricted FaceTime so it could only be used on Wi-Fi on older devices, but a Cydia tweak makes your device believe it is on Wi-Fi when it is on data. That way, you can use Wi-Fi-only apps on data whenever you want.

Cydia has been in existence for many years, but not all users are aware of it. Here’s everything you need to know:

Cydia was developed in 2008 as an alternative to install.app, Apple’s very first attempt at an app store. It was designed to let you change your stock apps, how your device looks, add extra functionality, download unofficial apps, and much more. Still one of the most popular unofficial app stores in the world, Cydia now attracts millions of users every month.

Because without it, you are stuck using only the apps, themes, wallpapers, etc., that Apple provides. If you install Cydia, you get to do all the following:

How Do I get Cydia?

The only way to download Cydia on your device is to install a free, safe jailbreak utility

Yes. All you need is a jailbreak which is also free

Yes, but only if you follow a couple of rules. First, only download your jailbreaks from the official links, and second, get all your tweaks, etc., from the preinstalled sources only, as they have been scanned for safety. Third-party ones may contain viruses, malware, or exploits that can harm your device and data.

What are the Benefits of jailbreaking?

Jailbreaking your iPhone or iPad gives you access to the largest unofficial app store in the world, Cydia. Here, you can find all the tweaks and modifications you want, not to mention tons of themes, wallpapers, modified apps, and more.

Yes. In the USA, the Library of Congress ruled it legal in 2012, and lots of countries have followed, making it legal almost everywhere. However, be aware that Apple may still invalidate warranties on jailbroken devices.

Are the Tweaks Free?

Mostly, yes. However, some developers do charge a small amount, usually only a couple of dollars, but some are more expensive. You do not have to purchases paid tweaks, though, as the free ones usually offer everything you want. You will also see a Donate button on some tweaks – it is down to you if you choose to make a donation to the developer to pay for their hard work.

What About Cydia Alternatives?

With iOS 8, Apple managed to stop jailbreaking but a bunch of developers quickly jumped to provide a number of Cydia alternatives. These are unofficial app stores that offer lots of modified apps and games, tweaks, and other content. However, because you don’t jailbreak to use them, you won’t get the full jailbreak experience but they do give you some of what Cydia offers. Choose from many different alternatives, such as TutuApp, Panda Helper, and more.

What is a Repository?

Repositories are storage places where developers store their tweaks, apps, mods, libraries and more. Some are already installed in Cydia, like the BigBoss repository, and you can install third-party ones if you want.

How to Delete Cydia

Deleting Cydia is easy enough – simply restore your iPhone or iPad through iTunes and Cydia will be removed, putting you on the latest iOS firmware. If you want to retain your current firmware, download Cydia Impactor from Cydia and use that to remove it.

Cydia is as popular now as it as ever has been and with a whole load of new jailbreaks to choose from, it still has as many users as ever. Install Cydia today and experience everything it offers in getting your device working as you want it.