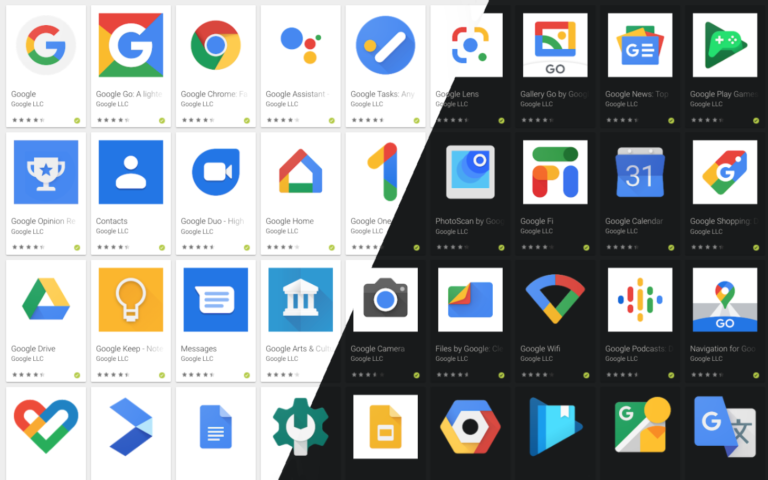 Source: https://www.androidpolice.com/2020/09/05/how-to-activate-dark-mode-in-the-google-play-store-app/
Home
How to

How to fix the Google app on Android phones

Every new update on your software or specific applications can bring a slew of new features. However, these updates can be a real headache, as well, since they can arrive with some unasked-for bugs. This is exactly what happened with the Google app when it got an update.  Users across the world started to complain that their Android phones had become a bit difficult to use because some apps were crashing and freezing. This issue has been reported soon after updating the Google app to the latest version, which is 12.23.16.23.arm64.

A lot of users face this issue, regardless of the particular brand of smartphone that they were using. Some users reported that they faced issues with the Google app, whereas others reported that Podcast, Lens, and Google Assistant continued to crash, as well.

The latest version of Google app 12.23 entered beta a few weeks ago and was made available for a wider extent of usage on 21 June. What is interesting to note that beta users did not report any issues. Thus, if you are facing the issue of the  Google app crashing several times, there are two possible ways to resolve it as soon as possible.

The first method is to become a beta tester. The latest Google app version 12.24 has been released to all beta users. You can upgrade to the Beta version which is reportedly completely free of bugs, and also will allow you to enjoy features ahead of the public release.

The other option is to uninstall the update and return to the last stable version of the Google app on your mobile device.

Also, if you have used the second method, ensure that you do not update the Google app till the next time Google releases an updated app.