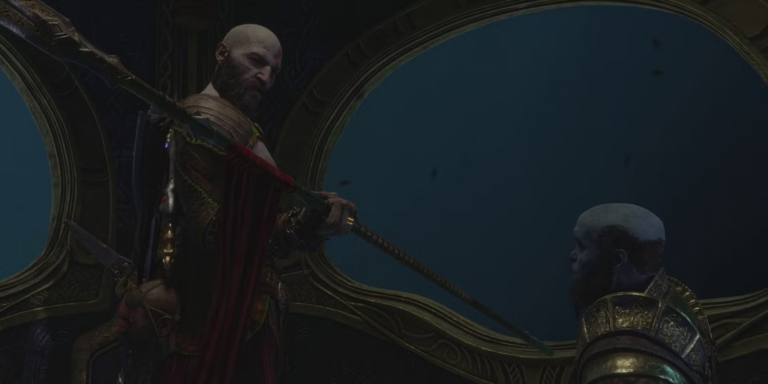 How To Get The Draupnir Spear In God Of War Ragnarok

To get the draupnir spear in ‘God of War: Ragnarok,’ you will need to complete a significant part of the story and wait for the mission with Brok the dwarf. The spear can be crafted in the forge by the Lady of The Forge. The mission can be found in ‘Svartalfheim’ during the ‘Ragnarok mission.

To get the draupnir spear in God of War: Ragnarok, you must complete the quest line. The opponent you must face after this quest is Heimdal. In order to damage the Heimdal, you must use your heavy melee attacks. The upcoming garm boss is one of the final main bosses you must face in this quest and is a very difficult fight. 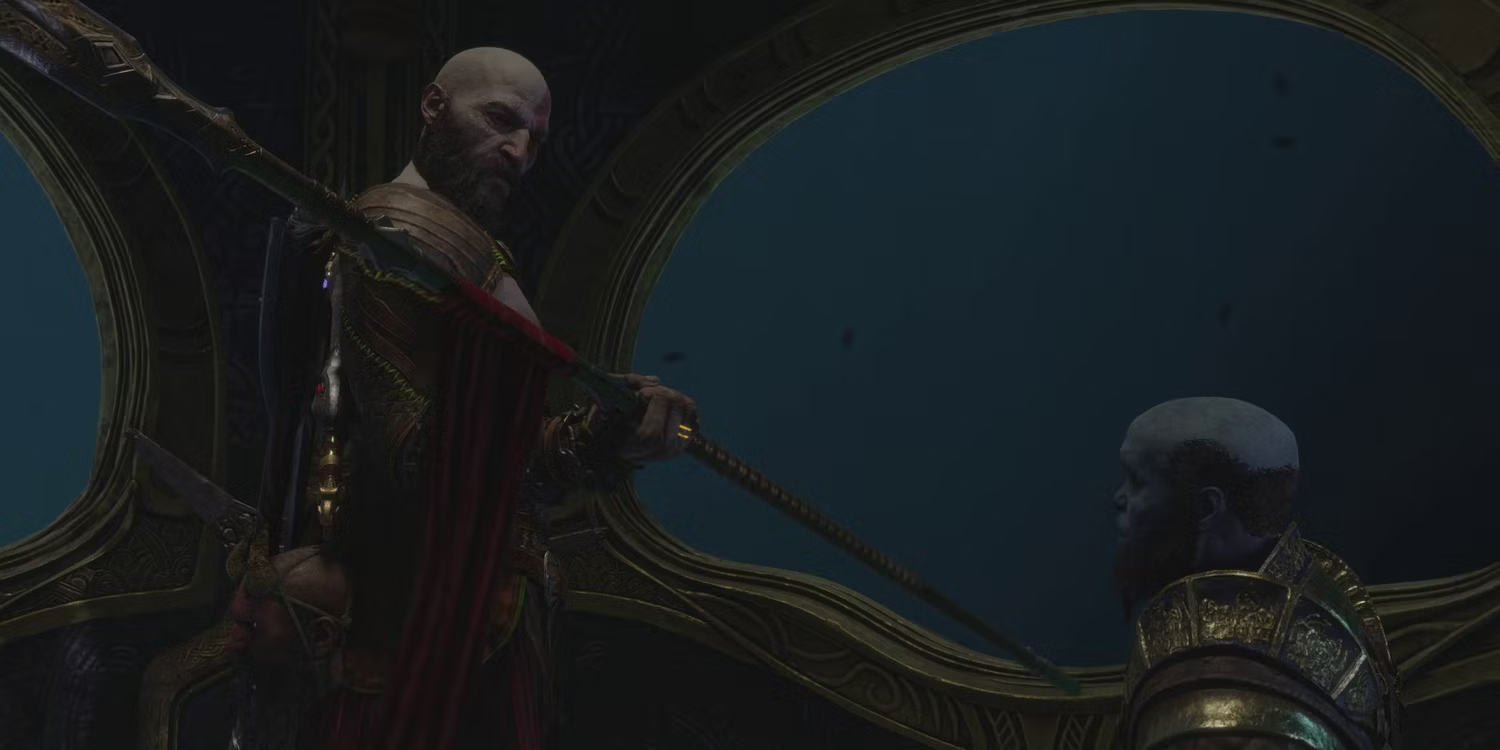 The Draupnir Spear is a spear with a gold head and blue gems. It has the same stats as Gungnir, which is another spear in the game. It can be used for both close and long-range combat, but it does not have any special elemental abilities like other weapons in the game do.