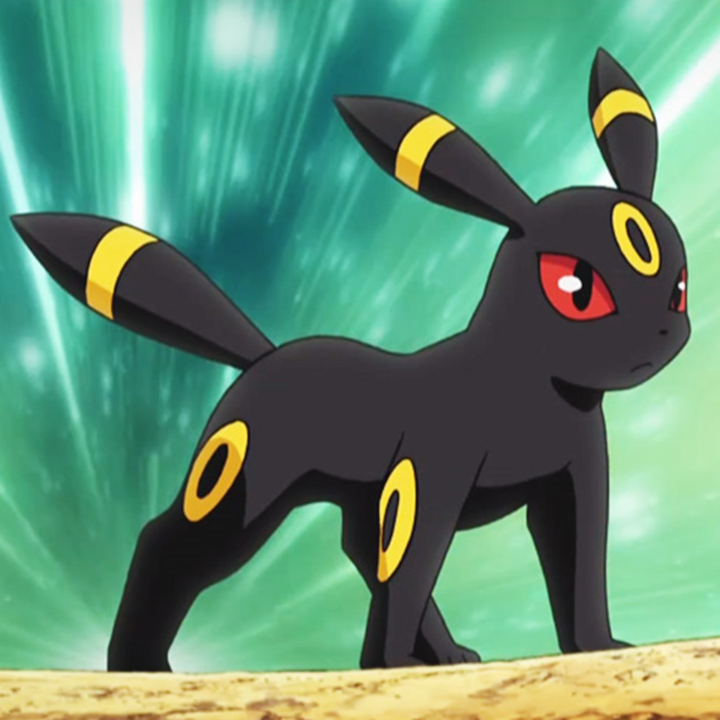 Source - http://www.gamersheroes.com/
Home
How to

How to get Umbreon in Pokemon Sword

Pokémon Sword and Pokémon Shield are role-playing video games for the Nintendo Switch that were developed by Game Freak and released by The Pokémon Company and Nintendo in 2019. They are the first games in the eighth generation of the Pokémon video game series, and the second in the series to be published on a home gaming console, after Pokémon: Let’s Go, Pikachu! and Let’s Go, Eevee!

Umbreon debuted in Generation II as a Dark-type Pokémon.

When levelled up with high friendship throughout the night (in the main series games) or when levelled up with a Moon Shard in the Bag (in Pokémon XD: Gale of Darkness), it develops from Eevee. Vaporeon, Jolteon, Flareon, Espeon, Leafeon, Glaceon, and Sylveon are the other ultimate forms of Eevee.

How to get an Eevee?

If you don’t already have an Eevee, you’ll need to get one before you can develop it into Umbreon. Simply go to Route 4 and look about in the wheat fields right before Turffield; one will eventually appear.

Early on in Pokemon Sword and Shield, you’ll have to leave the initial towns and go to the next town in order to face the Galar region’s first gym leader. Next to the door of the next railway station, which is in the Wild Zone area, are two NPCs, a girl and a boy. If you have played Pokemon Let’s Go Eevee at all, talking to the guy will grant you Eevee.

How to evolve a Eevee into Umbreon?

After you’ve caught an Eevee, you’ll need to raise the Pokémon’s friendship level. Play with it in your Pokémon Camp and feed it Curries a few times to achieve this. After you’ve reached Hammerlocke, go to the boy in the house to the right of the Pokémon Center to check your level.

It must be nightfall for your Eevee to evolve into Umbreon, and it must level up.It will evolve into Espeon if you do it during the day. Players may level up their friendship LVL with their Eevee through a few different ways. They are :-

To end up changing or forcing your game to nighttime, go back to the Nintendo Switch menu and adjust your system time before going to the Wild Area and developing and evolving your ‘Mon.’