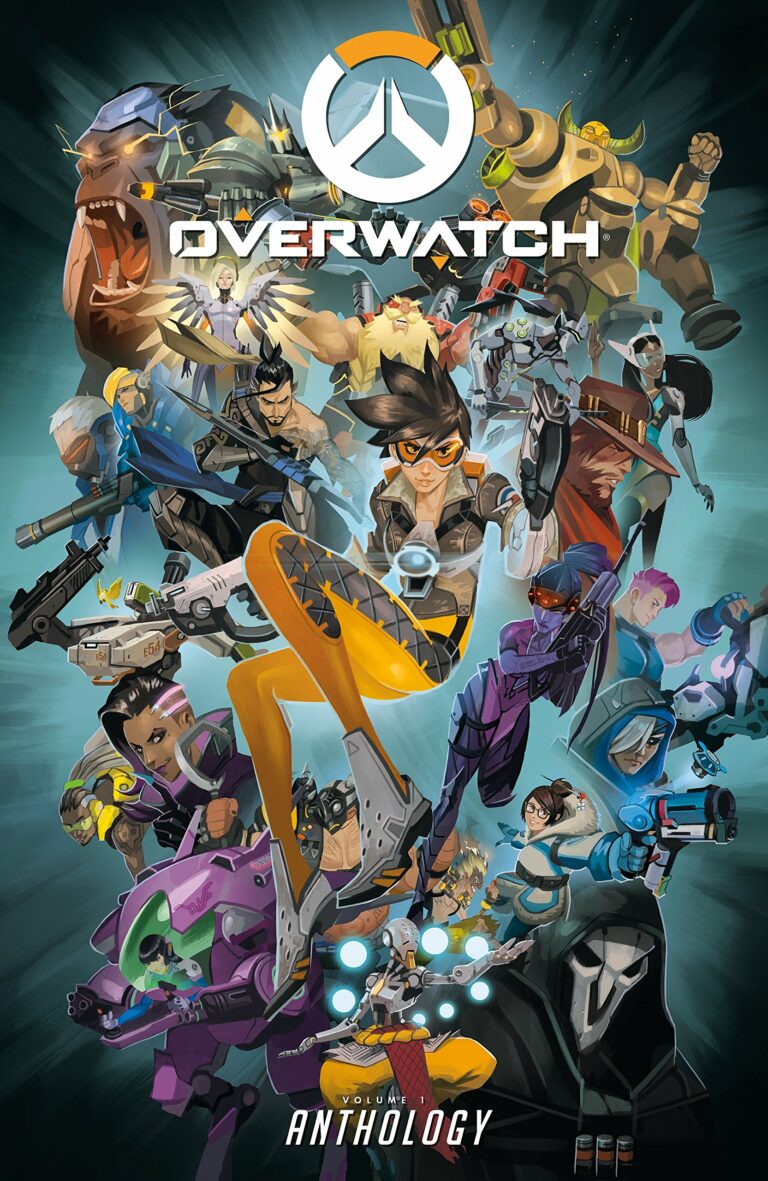 How to play Overwatch cross platform

Overwatch has provided gamers with a completely new sensation since its introduction in 2016. Overwatch has carved itself a place in the gaming scene and become one of Blizzard’s flagship products thanks to a seamless mix of MOBA features into the FPS genre. Overwatch’s 10 million monthly active players are still coming back after five years after its release.

Overwatch appears to be a straightforward game on the surface. Two six-player teams will compete for control of a given goal. Overwatch’s gameplay has complexity thanks to its wide array of 32 playable characters and how they can work together to pull off incredible feats. Each hero has a primary weapon and a set of skills (usually two or three) that allow them to do damage, navigate the map, incapacitate foes, and defend allies.

Blizzard has revealed that Overwatch’s long-awaited cross-platform play debuted in June. Players on the Nintendo Switch, PlayStation 4, Windows PC, and Xbox One may all use the functionality.

Regardless as to whether they wish to play cross-platform multiplayer, all Overwatch players must create a free Battle.net account (or link to either a preexisting one) and connect it to their console accounts. Cross-play will be accessible in all Overwatch playlists in the future, excluding the game’s Competitive mode. Console players will be paired with the other console players in Competitive, while PC players will only be paired with all other PC players.

In addition to cross-play compatibility, Overwatch’s June 22 update adds a new task called Ashe’s Deadlock Challenge, which rewards players who complete 27 games with four new cosmetics, including a Legendary Ashe and B.O.B. Skin. Players may also earn up to three additional sprays by watching up to six hours of Overwatch matches on Twitch.

The challenge is based on Lyndsay Ely’s new novel “Deadlock Rebels,” which delves into the background of Ashe and another fan favourite hero, McCree, and how they came to form the Deadlock gang. Beginning June 22, a complimentary preview of the first chapter, which is available in 14 languages, will be accessible.

If you’re playing on a console, you may need to complete these instructions in there as well –