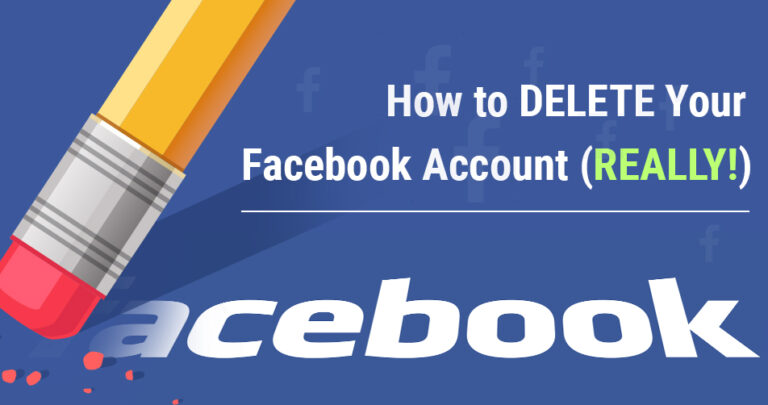 Although it appeared that Facebook was doing fine, the social media platform has now offered its 2 billion members even another reason to deactivate their accounts. Facebook declared at the beginning of this week that it would no longer use contentious facial recognition technology and that it would destroy the roughly billion faces it had previously gathered.

Facebook’s decision appeared to be a fantastic step for people’s privacy—almost too good to be true, given the company’s past. According to Recode, Facebook’s owner Meta confirmed just two days later that its metaverse products might still utilise face recognition technology.

Meta will employ a range of biometric technologies in the metaverse, according to a representative for the company, including DeepFace—the AI system that matches face templates from Facebook’s facial recognition system with people’s photos.

Although it is unclear how this technology will be employed, it is reasonable to assume that biometrics will play a role in Meta’s long-term goals.

It comes after a number of Facebook whistleblowers accused the corporation of prioritising “profits before people,” something the company has denied repeatedly. However, this newest discovery, along with the events of the previous few weeks on Facebook, has prompted more users to contemplate cancelling their accounts, and the #DeleteFacebook campaign is gaining traction.

The parent business of Facebook is now known as Meta, although the social network is still known as Facebook. The Facebook portion of the Meta group, which also includes WhatsApp and Instagram, is seen to be particularly dangerous. When the Facebook name is connected with the Cambridge Analytica scandal, multiple breaches, outages, and privacy infringements, and the latest Facebook Papers, to mention a few, it’s no surprise that the Meta brand was developed.

Everyone is aware that Facebook violates privacy—the legal struggle between the social network and Apple has demonstrated how Facebook follows you across several applications and services. Yes, Apple’s App Tracking Transparency feature helps to decrease tracking on your iPhone, but you still have to worry about your other devices, and it doesn’t prevent Facebook from collecting data.

The latest Facebook downtime prompted many users to leave the social media platform. Some individuals discovered that life may be better without these potentially toxic relationships when Facebook and Instagram were down.

There are a few things to think about first. You may wish to download any data you want to save, such as images. You’ll also need to change the passwords and usernames on any accounts you use Facebook to access.

Remove the Facebook app as well as any permissions.

And that’s it—you can now delete Facebook in just a few simple steps and rest easy knowing that you’ve given up the social network for good.