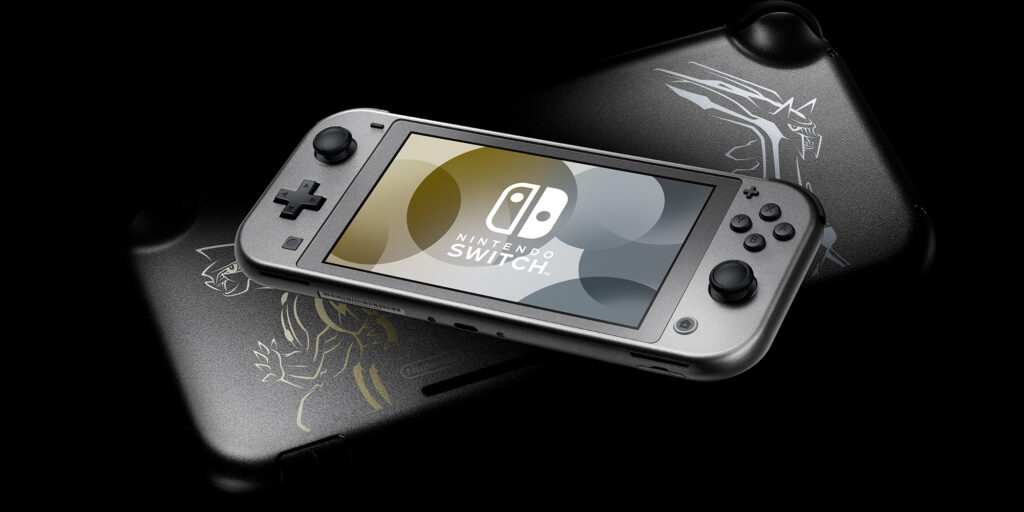 Nintendo to subsitute its components in verge of global chip shortage
Image Credits: Nintendo of Europe

Nintendo has revealed that the worldwide chip scarcity, which has prompted the firm to reduce its estimated sales for the popular Switch tablet, is also stifling hardware development.

The worldwide chip scarcity is deteriorating by the day, affecting not just major businesses but also consumers, as waits get even longer and sales decline.

In this regard, Nintendo of Japan has stated that the worldwide chip scarcity, which has already prompted the firm to reduce its forecast sales for the popular Switch gadget, is also impeding hardware development.

According to GizmoChina, Nintendo executive Ko Shiota stated that the semiconductor crisis is having an impact on hardware development. “We are looking at substituting components and tweaking designs to try and reduce the impact,” said Shiota.

The chip shortage has impacted a variety of tech-dependent businesses throughout the world, including automotive, consumer electronics (including smartphones, laptops, gaming consoles, televisions, home appliances, and more), and more.

Intel CEO Pat Gelsinger stated last month in a remark to CNBC that the worldwide chip shortfall will likely endure much longer.

He predicted that the shortfall will last until at least 2023. This statement comes only a day after company President Shuntaro Furukawa claimed that the chip scarcity shows no signs of abating, forcing the firm to reduce its annual sales prediction for the Nintendo Switch by 6%.

Furukawa also indicated that the firm is struggling to satisfy higher demand during the year-end Christmas shopping season due to chip shortages.

The gaming behemoth is primarily reliant on its console revenue, while deep-pocketed competitors such as Microsoft are increasing subscription and cloud gaming services.

Nintendo also claimed that it “intends to build its business around the basic notion of generating unique combined hardware-software solutions.”

The Kyoto-based gaming company now aims to sell 24 million units this fiscal year, down from 25.5 million units originally anticipated. The Animal Crossing creator stated that the revised projection was due to a change in its manufacturing schedule as a result of the consequences of the global semiconductor shortage.

ARM, a chip designer, has warned that shortages might cause Christmas presents to be delayed.

“Our shipping expectation for the second half has been decreased owing to a change in our production plan as a result of the effects of the worldwide semiconductor shortage,” Nintendo noted in a document accompanying its financial results.

“On the other side,” it continued, “we revised the Nintendo Switch software projection up,” anticipating that it will sell 10 million more titles than previously estimated, bringing the total to 200 million.