How To Operate – How To Start A Startup ! 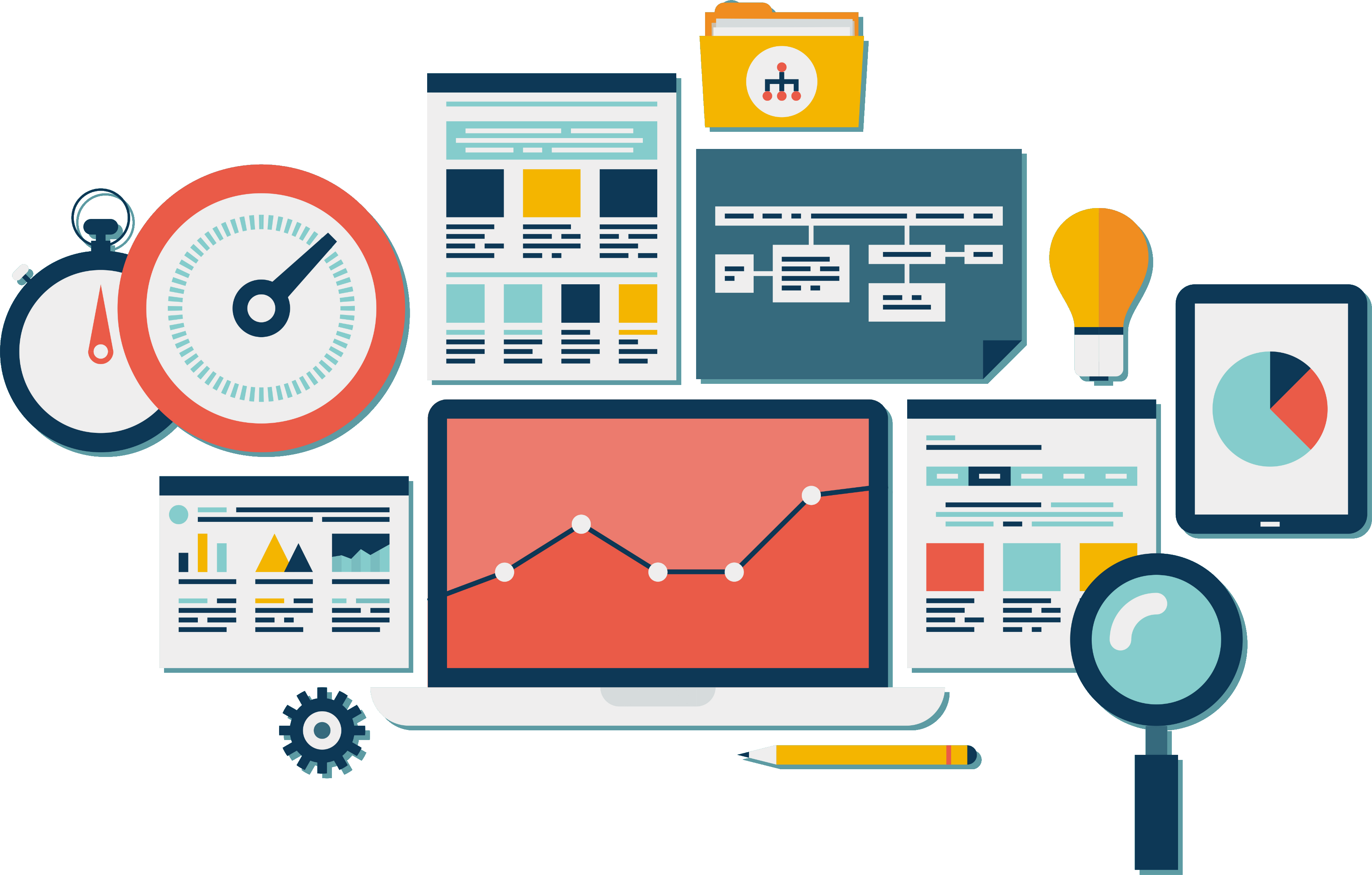 Keith Rabois, the executive with the Midas touch is present to present the lecture on How To Operate ! Before we begin let us assume you have hired a bunch of relentlessly resourceful people, you have built a product that at least some people love, hopefully raised some capital, and now you are trying to build a company. You have been forging a product and now you are forging a company.

“Building a company is basically like taking all the irrational people you know putting them in one building, and then living with them twelve hours a day at least. It’s very challenging. Now there are some techniques for coping with that some people get good at it, some people don’t. But that’s really what operating is all about.”

Operations fundamentally forms the very core of startups, and for effecting functioning you need strong operational skills. Especially to be a startup superstar, you need to know the basic operations of every function in your field, every relevant field and have a strong skill set to fulfill the operations in your key responsibility area.

Related Read: How To Be A Great Founder – How To Start A Startup !

For more interesting analogies and actual examples from successful startups (now most of them are unicorns); Check out the video !

Wanna know how to Manage ? Stay tuned for next week, until then check out How To Start A Startup !