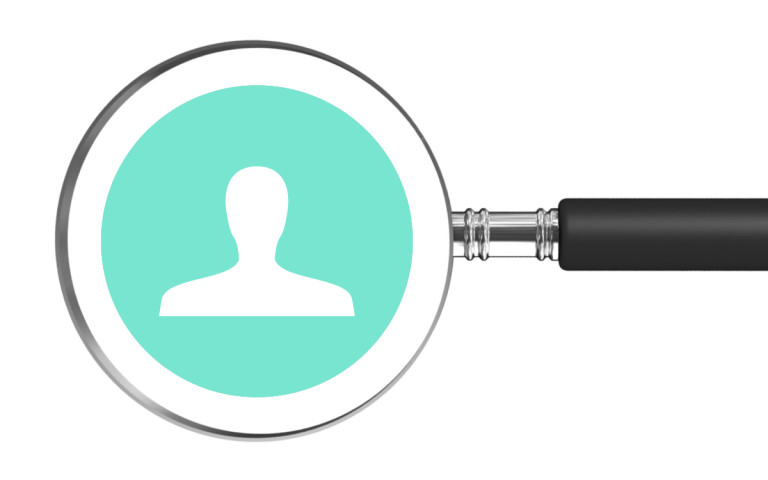 How To Run A User Interview – How To Start A Startup ! 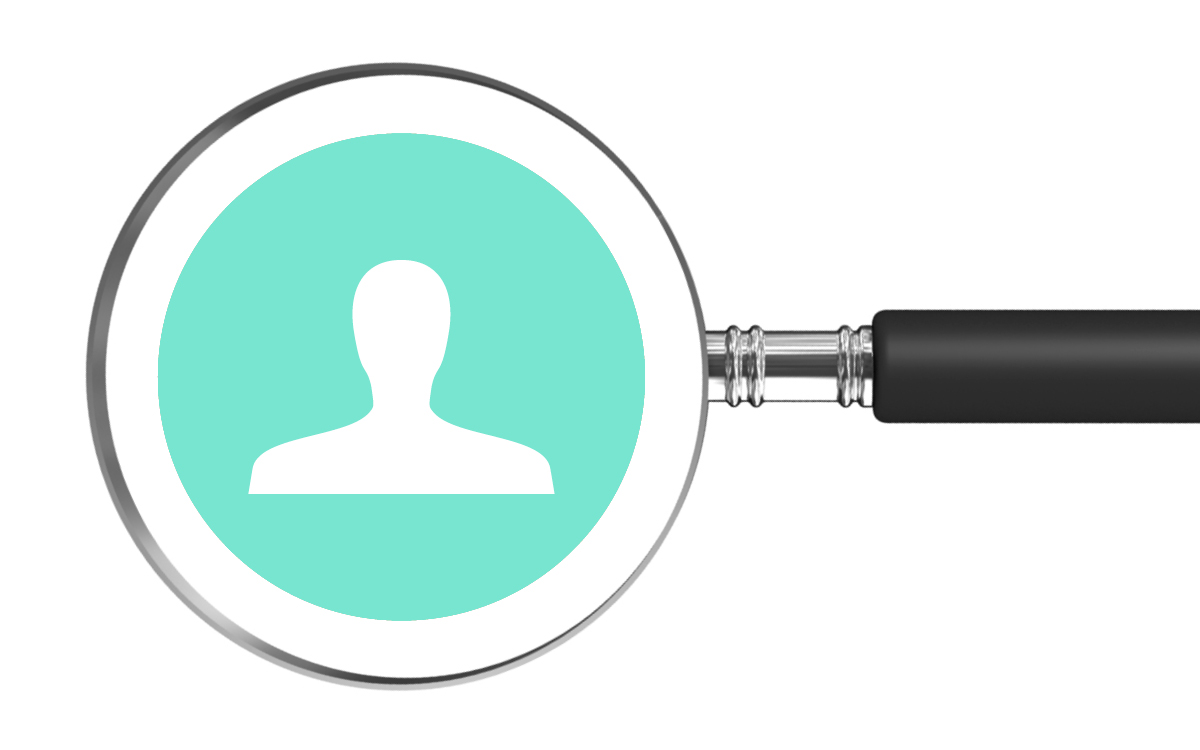 The success of any startup depends on the level of its user satisfaction and the user satisfaction requirements cannot be understood unless you interview users personally to identify their needs right from your initial stage. This is not a single time process, startups that have addressed the customers need efficiently were the ones that have worked on a continuous feedback model and even big names from the industry like Microsoft, Google, Facebook are still doing that for their products (but not personally anymore).

How To Build Products Users Love?

Emmet Shear, CEO of Twitch (now acquired by Amazon) starts with his experience of building his first startup, “We learned a lot. We learned a lot about programming. We didn’t know anything about calendars. Neither one of us were users of calendars. Nor did we, during the period of time we did the thing, go talk to anyone who actually did use a calendar. That was not optimal. We got the build stuff part of the startup down. We did not get to the talk to users part.”

Then came the idea of Justin.TV which is built not to solve a general problem, but to satisfy a personal need. This is another type wherein you avoid talking to a lot of people. This can be for the initial stages, but when you scale up the company you are going to talk to a large number of users and that data forms the core of all decisions of the company for the coming years. In fact, Twitch had an entire part of the company dedicated to talking to users alone and users do not refer to your end users alone, but both suppliers and consumers (internal and external).

The real challenge here is how do you determine your target user? There is no actual recipe to determine the target user. It comes down to thinking really hard and using your judgment to figure out who you are really building this for.

Once you figure out the target user base, it is a whole process based on the interaction from then and to explain this much better, go ahead and look at the video!

Wanna know how to design hardware products? Stay tuned for next week, until then check out How To Start A Startup !